G-Worldwide Entertainment act Sugarboy drops the first single “Kilamity” off his soon to be released debut album; a dance hall track featuring label mate Kiss Daniel. The track which was produced by Luis AMG is a sample of what to expect on the BELIEVE album scheduled for release on the 22nd of April.

“Kilamity” lends another testament to the chemistry between Sugarboy and Kiss Daniel, as they both together deliver thrilling lyrics to entertain their fans. More of this is to be expected on the 22nd of April 2017 as Sugarboy officially launches his debut album BELIEVE at the grand ballroom, Oriental Hotel Lagos 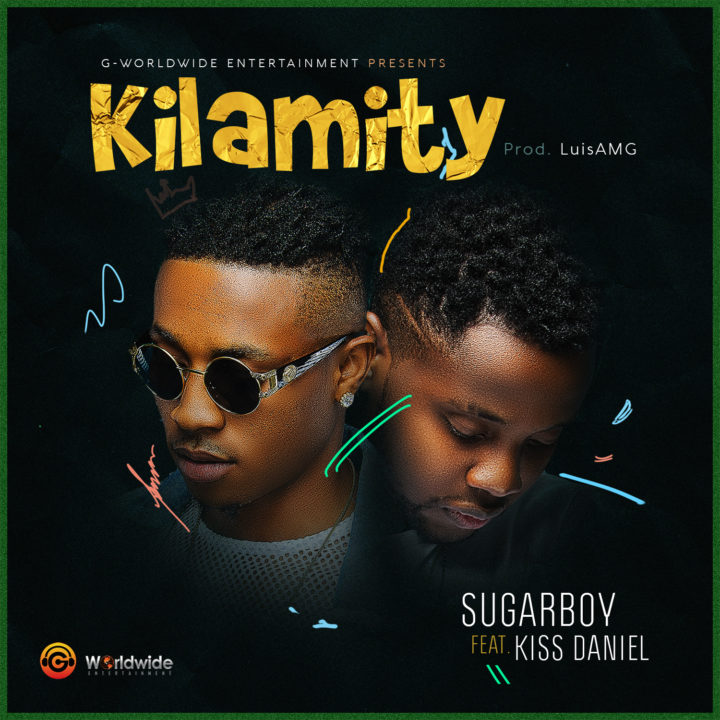