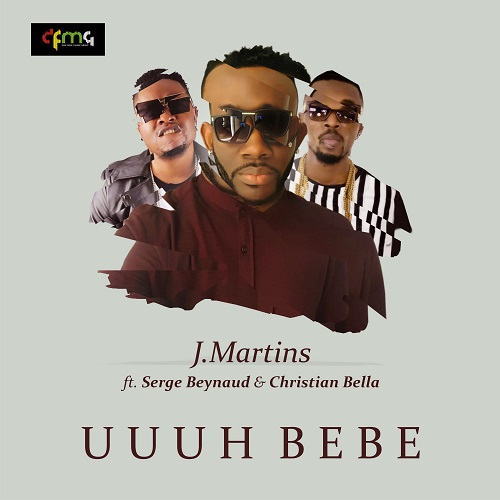 On the heels of the success of so many hit songs,the United Nations Youth Ambassador- J.Martins returned to the studio to make good music characteristically and he’s delighted to announce to his fans that, by popular demand, this is another big song coming from him this time which features Popular Ivory Coast’s Serge Beynaud & Christian Bella from Tanzania Titled, “Uuuu Bebe” as his Birthday gift to his super fans all over the world. This is also to thank his fans for their support throughout the years as they wish him a wonderful Happy Birthday today being Friday, 29th Sept, 2017.

To every great music fan and fanatic, “Uuuu Bebe” takes us swiftly on a memory lane to how the genre affected our emotions and psyche. Enjoy the new anthem from J Martins the Urban Afro-Pop tastemaker whose respect for art is legendary.