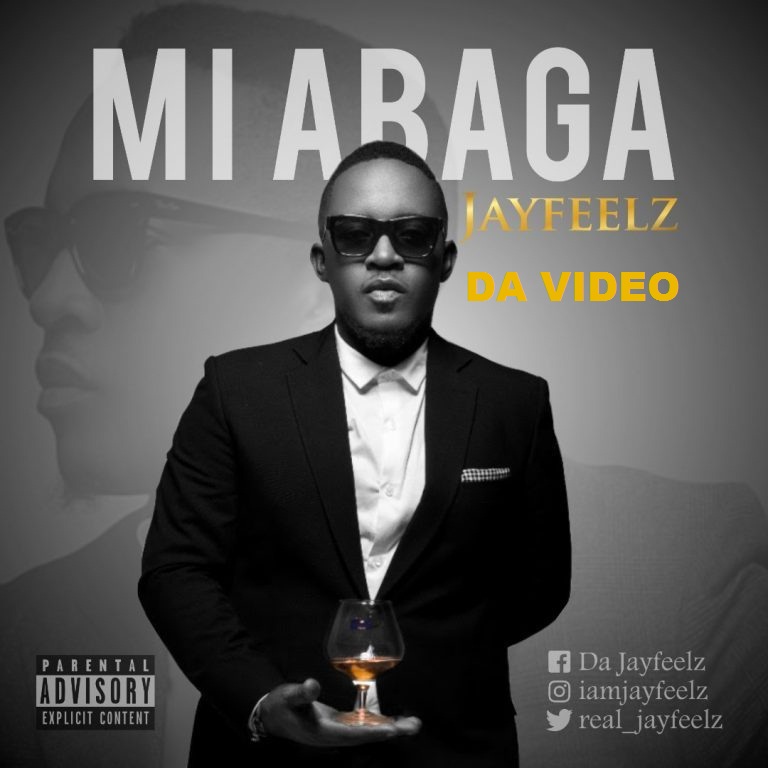 After dropping his new single, “M.I Abaga,” Jayfeelz has released the video for mind blowing rap song solely dedicated to Veteran rapper, Jude Abaga, better known as M.I Abaga
Jayfeelz one of the biggest up-and-comers right now and have been applauded across social media for his rapping style and his versatile flows.
The rapper, singer and songwriter began putting up his music on blogs in 2012 and started gaining traction after dropping his songs “Numb Encore” (cover), “Tale Of A Hustler” and “Ayakata.” In the past few months, many of his tracks started doing real numbers on SoundCloud, so it’s a matter of time before we see that celebrity cosign. If you’re a fan of drugged-out melodic raps like Kanye West, Kendrick Lamar, NAS, Big Sean and M.I Abaga, Jayfeelz’s work is right up your lane.
Nonetheless, Jayfeelz insisted that he is taking rap seriously and targeting the niche market because every rapper nowadays “sounds the same.” Most of Jayfeelz’s fans appreciate his rap persona for being less braggadocious, educating, and more relatable to the listeners. He wants to make a legacy of being different from typical rappers and making one’s own path, rather than becoming a money earning machine.
Jayfeelz is making waves across social media yet again by announcing that the music video for his tribute song to Veteran rapper, M.I Abaga will premiere on Friday.
There have been countless tributes song. None match the straight fire that Jayfeelz dropped on “M.I Abaga”.
The video was directed by Duke Smith, the creative force behind multiple Jayfeelz videos.