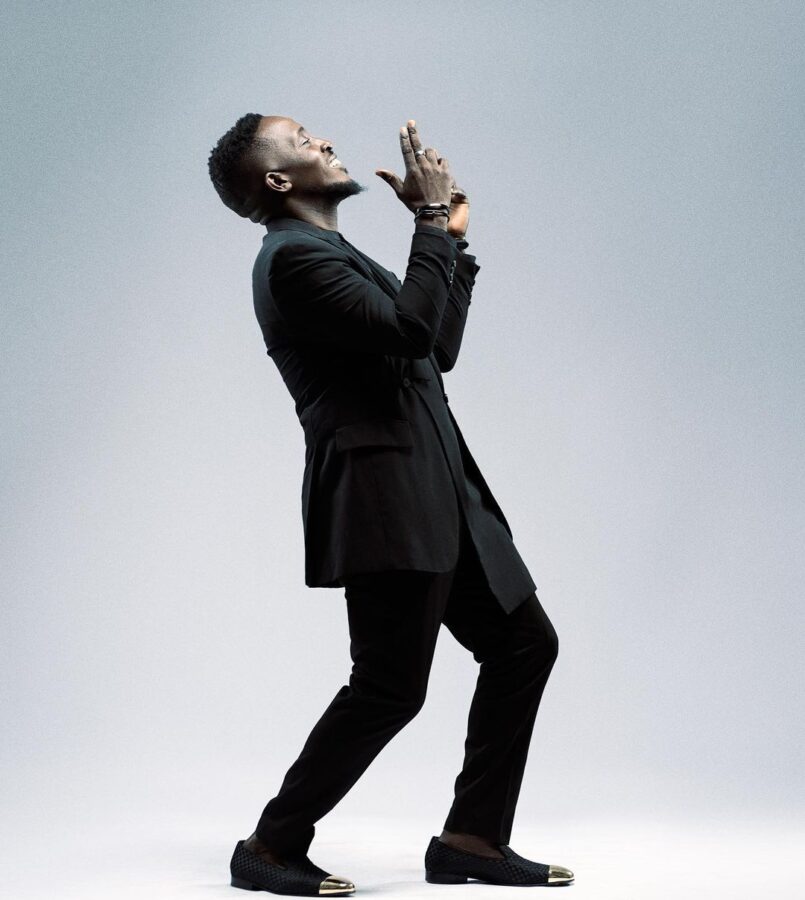 One of Nigeria’s finest rappers, Jude Abaga popularly known as M.I Abaga is 40 today. On this special occasion, the star has taken to social media to celebrate all that he’s grateful for.

M.I was born and raised in Taraba, Jos by his parents who were members of clergy. He has 2 brothers Jesse and Jason. Jesse in particular is also a rapper, popularly known as Jesse Jagz. Jesse is known for making very good beats and they both make a great team.

M.I has worked with several big names in the industry like Waje, Ice Prince, Banky W and others. He has also received several international awards and nominations like the MTV Africa Music Awards in 2009.

Taking to Instagram to celebrate, M.I has also hinted his next project would be out by 2022. From the look of things, it’s going to be a very reflective song and it’s titled “Anointed”. Happy 40th Birthday Anniversary M.I Abaga.