Dusk on the review

It was an eventful sunday evening as the reality show officially kicked off with a fascinating show.

So after all the fantastic performers, Stylish hosting and excited fans, the Big Brother Niaja Housemates moved into the House. However, tranquility was far from them as Big Brother had a prank rolling. 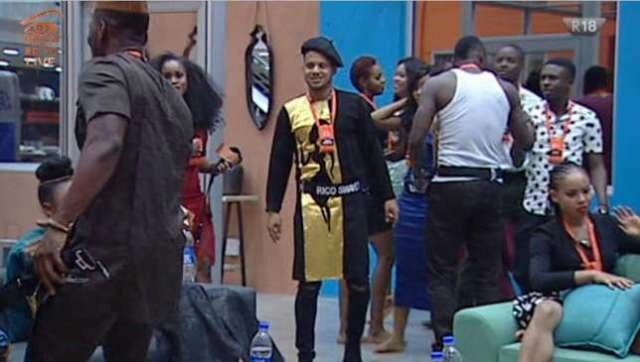 Few minutes later Biggie announced that there would be Evictions as the 6 Housemates who couldn’t find their bed spaces in the house were evicted.

Evictees
The eviction left the housemates in utter shock as the smart few tried to figure out Biggie’s prank.

An hour later there was an Announcement for the head of house challenge. 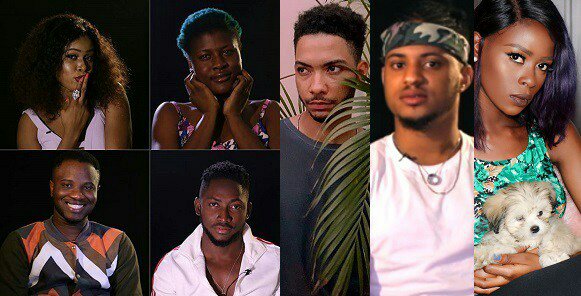 Teddy A, Miracle, K. Brule and BamBam began to come out their shells and slowly but surely friendships began to form

As for the 6 “Evictees” that were left to face their own challenge of keeping hushed tones in the Arena Games room, their fate and reward will also be decided today.

Much of the rest of the first evening in the House was spent just chatting and getting to know one another.

Wow, so far there has not been a dull moment in the House. As the plot thickens, we wait and see what Day one holds for you.

Whose game is on? 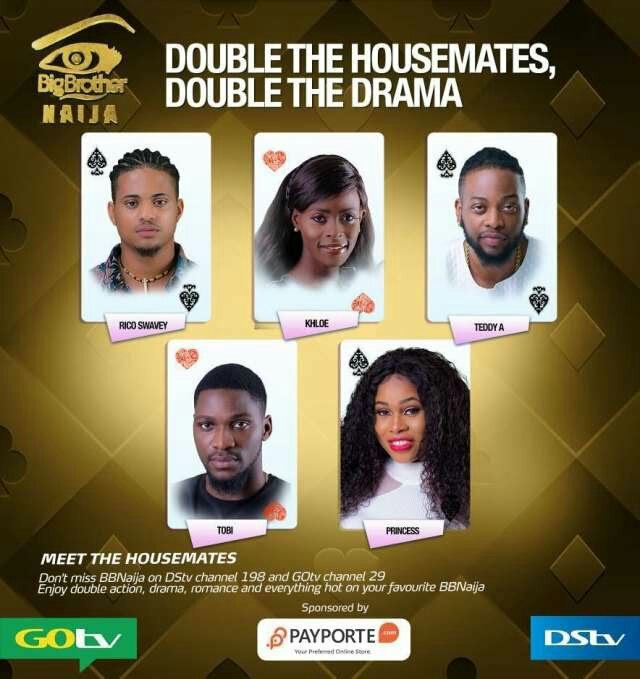 With the new season of Double Wahala upon us, whose gameis stronger with Head of House Tobi flexing his wares and Alex playing his guitar or Tobi cozying up to Princess in bed on a cold, rainy day.

It was a pretty cold evening as the housemates tried getting out of their shelves. A lot of connection started sparking off. Could that be a sign of easy bonding or alliance against the next nominations for possible eviction?

Let’s stay glued and see where the connection is headed. We are eager to see who has the best strategy and strongest game with N45 000 000 up for grabs and an SUV, will Tobi be able to rely on his good looks or will he also need his brain and will Angel’s sweet soothing music lull Nigeria into voting for him or will a more direct approach be needed as Bitto showed this evening by brazenly slipping into Princess’ bed? Stay tuned on DStv and GOtv to see what comes next for the 20 new Housemates. Already this season is giving us entertainment and it is only day one. 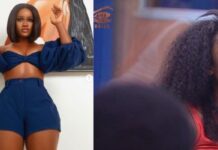 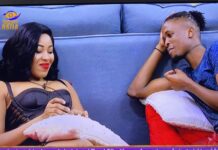 “I Still Care About You But For Now, It Has To Be This Way” – Laycon Opens Up To Erica In An Emotional Conversation...