Day 10 had more than a Double Wahala in the house as Lolu was under pressure to complete his secret task. Also Cee-c constantly refused Tobi’s kiss as she only wanted a hug. Wednesday also recorded a fight between Nina and Cee-C which led to Cee-C calling Nina a dirty girl.

Cee-C refused to stand up for Nina to sweep a spot close to her. She insisted that if she moved while eating, she would suddenly feel like flies entered her food. How did flies enter Biggie’s house? Double Wahala at its peak. Tobi and Miracle tried settling the conflict between their pairs but trust Cee-C to increase the tempo. 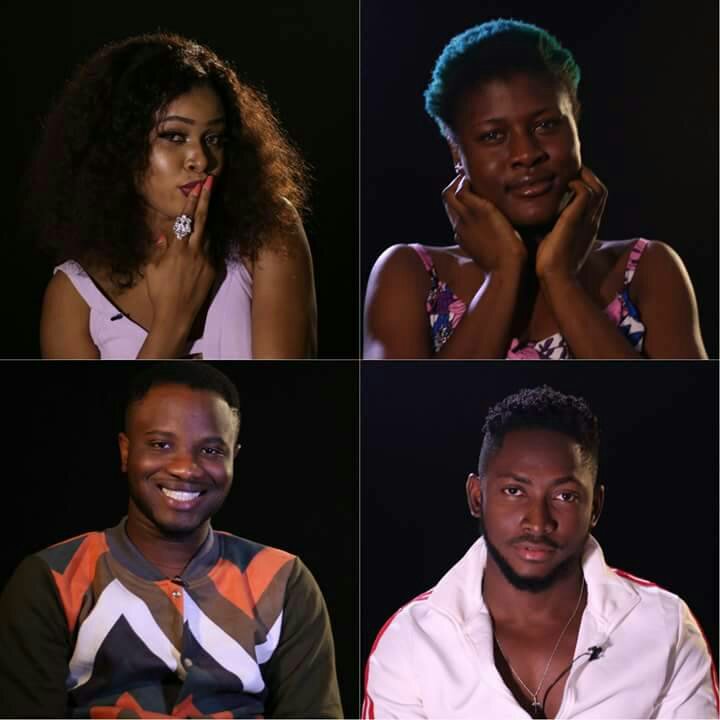 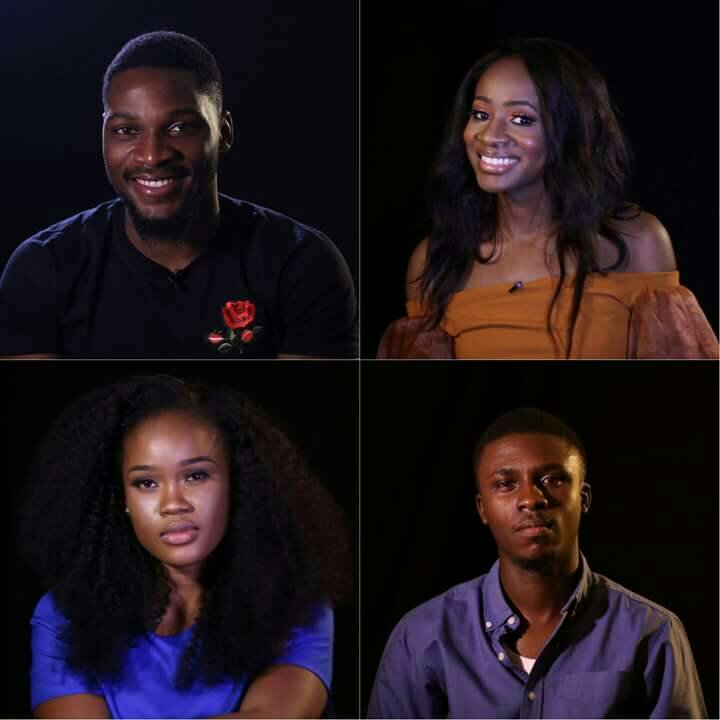 Miracle shared a Kiss with Princess earlier and she enquired to know if he took it seriously and he responded “It’s only a game” is Princess expecting more from Miracle? Let’s watch and see if she could beat Nina on the cute pilot’s flight.

Last night was super hectic for the Housemates, amidst all the secret tasks and fights, Biggie threw in two Tasks. Lolu was seen flirting with Ahneeka in the kitchen as he washed the dishes. They were exchanging smiles and increasing the fondness to another level. Ahneeka is gradually helping Lolu perform his secret task seamlessly as she made it seem easy by asking him some deep questions and he excitedly responds. 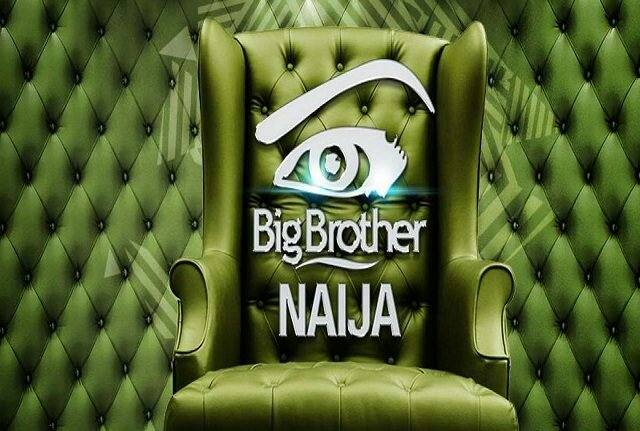 The Head of House Tobi, was relaxing in his lounge with his better half Cee-C when he was called alongside other housemates to brainstorm about Thursday’s task. Everyone seemed tired but their voices said otherwise as everyone wanted to be heard during the rehearsals. On the other hand, Cee-C seemed tired whilst Nina was sleeping already. Could they be tired after the fight they had?

Lolu has just one day to carryout his secret task. Will he elevate his game and make a play for Vandora? Thursday sure has a lot to offer as the housemates unleash their talents for the group presentation and possibly win their wager.