What We Know About King Perry

King Perry is an Afro-dancehall act who’s origin is Ezeagu local government area in Enugu state, Nigeria and he is currently undergoing his Bsc degree program in project management at FUTO. 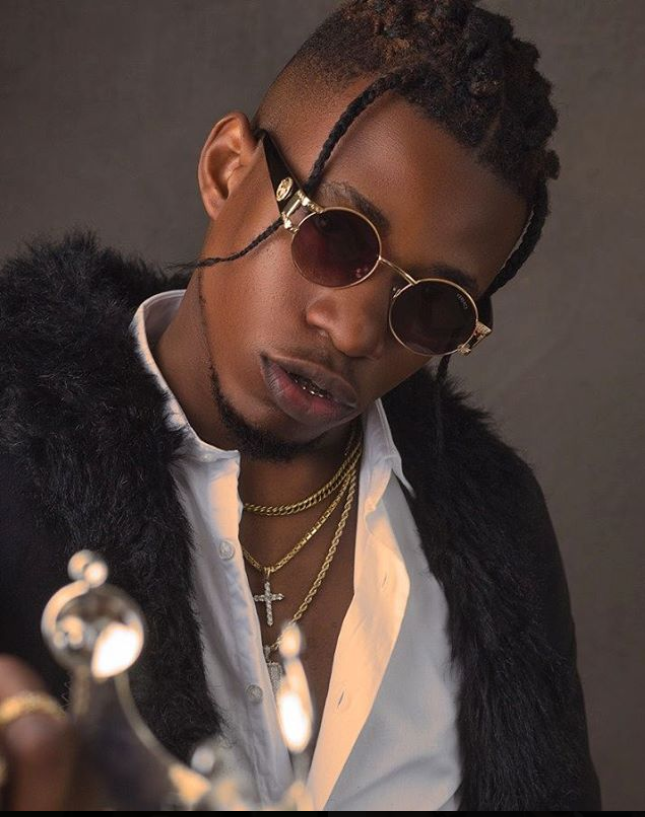 King Perry has two outstanding songs already in circulation, Number One and Walakolombo (which can be viewed below). he also featured on Erigga banging single –
CORPORATE.

In the next few weeks, we expect a new song from the newly signed act – King Perry. Congratulation to both Timaya and King Perry as we look forward to something great.