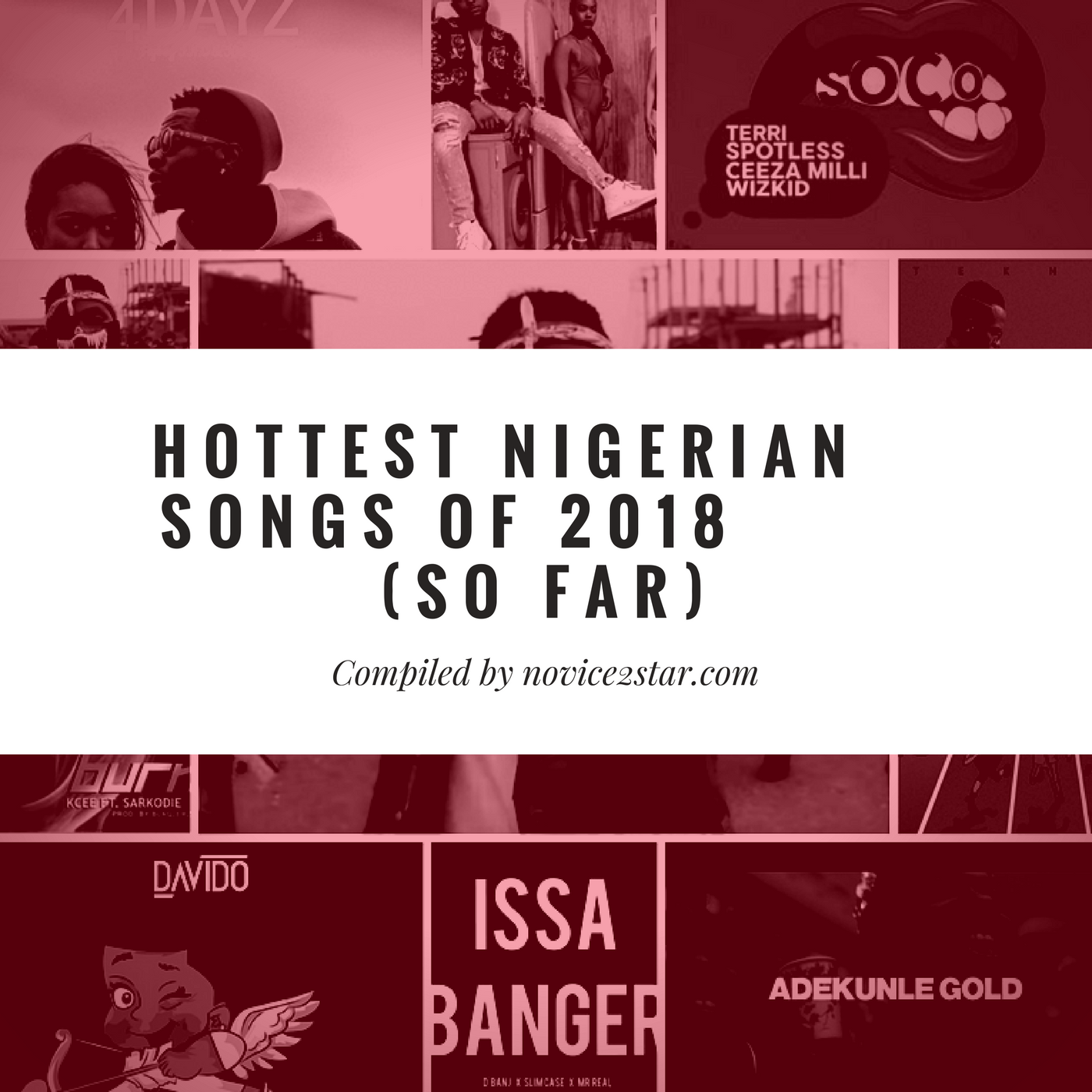 The first quarter of 2018 is right here. Join us as we take a look back at Hottest Nigerian Songs Of 2018 So Far since 1st of January 2018 till date. Amazingly we have had an interesting year already with hit songs from well known artistes such as; Davido, Olamide,Wizkid, Reekado Banks, Kiss Daniel. etc.

Olamide opened the year with a hot banger Science Student which helped to define most of the sounds we wear already.

Davido x Ecool opened the year with this debut hot banger titled Ada as the first single from DJ Ecool off DMW. Ada is a must play in every Nigerian party.

When you think Olamide’s fire has stopped burning he returns with a trend setting sound. He owned the shaku shaku trend with the release of Science Student. It’s an amazing video and song. surely one of the top songs for the year already.

Carrying on from the success of last year, Davido continues to make good music. Flora My Flawa is Davido‘s first official single in 2018.

After moving a way from G-Worldwide Entertainment to creating his own label Flyboy I.N.C kiss Daniel is ready to take back his position in the music industry. 4 Days is his latest song in 2018 and it has been well received. The ideal song for every wedding parties in Nigeria and beyond.

Orezi x Tekno collaboration is actively killing the clubs at the moment. It was one of the surprise collaboration this year which has leaved up-to expectations. Whine For Daddy is the new jam you need on your playlist.

Mr Real is a new kid on the block with a new song Legbegbe currently DJ favourites. Check it out if you don’t have it already.

‘Codeine’ Diet is on the forefront of current trend Shaku Shaku. Diet is a DJ Enimoney featuring Reminisce, Tiwa Savage and Slimcase. A sure song for every party.

Made jam of the year presented by the Starboy family featuring Wizkid, Ceeza, Milli, Spotless and Terri titled Soco.

Nowo by DJ Spinall featuring Wizkid is one of my favourite jams for the year. It’s a party tune that has taken over. Hit the download button and enjoy.

Riding from the fame of Danfo driver’s massive tune Jogodo, Tekno re-brands the tune and makes it yet another hit song.

Davido Music Worldwide is definitely on the roll. Here is a joint collabo between Mayorkun and boss Davido called Bobo

The collaboration between famous DJ Spinall and Kizz Daniel has been widely celebrated, not because of the artistes involved, but because of it’s intimidate popularity since it dropped and has remained on many charts, playlists and parties since then.

The song Assurance from Davido was indeed a game changer since it dropped on 1st May, with over 16 Million views already, Assurance is one of the most talked about songs in Nigeria. considering, the car bought for his girlfriend Chioma, securing a cooking show for her. All these helped to boast the popularity of the song.

As at the time of writing this post, Amaka by 2Baba featuring DMW act Peruzzi is the hottest song out there. With several remixes and cover to this tune already, Amaka is indeed worth making out list for Hottest Naija songs in 2018. 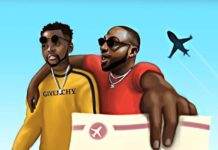 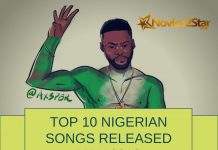