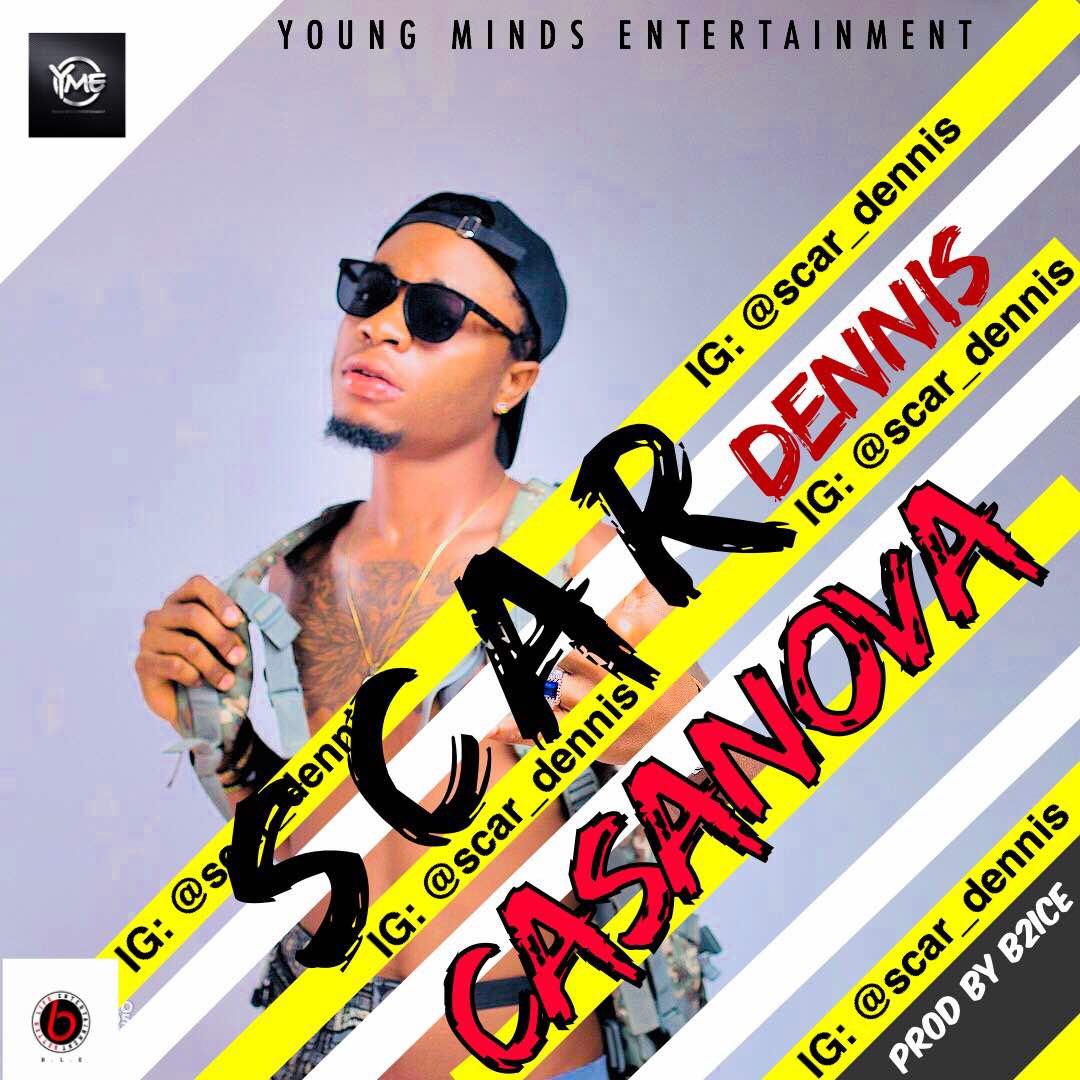 Straight out of Port Harcourt, rap act Scar Dennis premieres his long awaited debut single Casanova. The dancehall and rap act steps out clearly to state to the world that he is a playboy. A “Casanova“..
This said single is just an episode of the series of jams he has lined up for the year to define his signature sounds 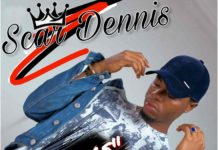 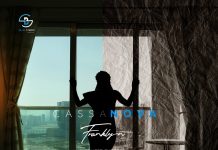 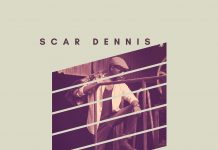 Scar Dennis – On A Low