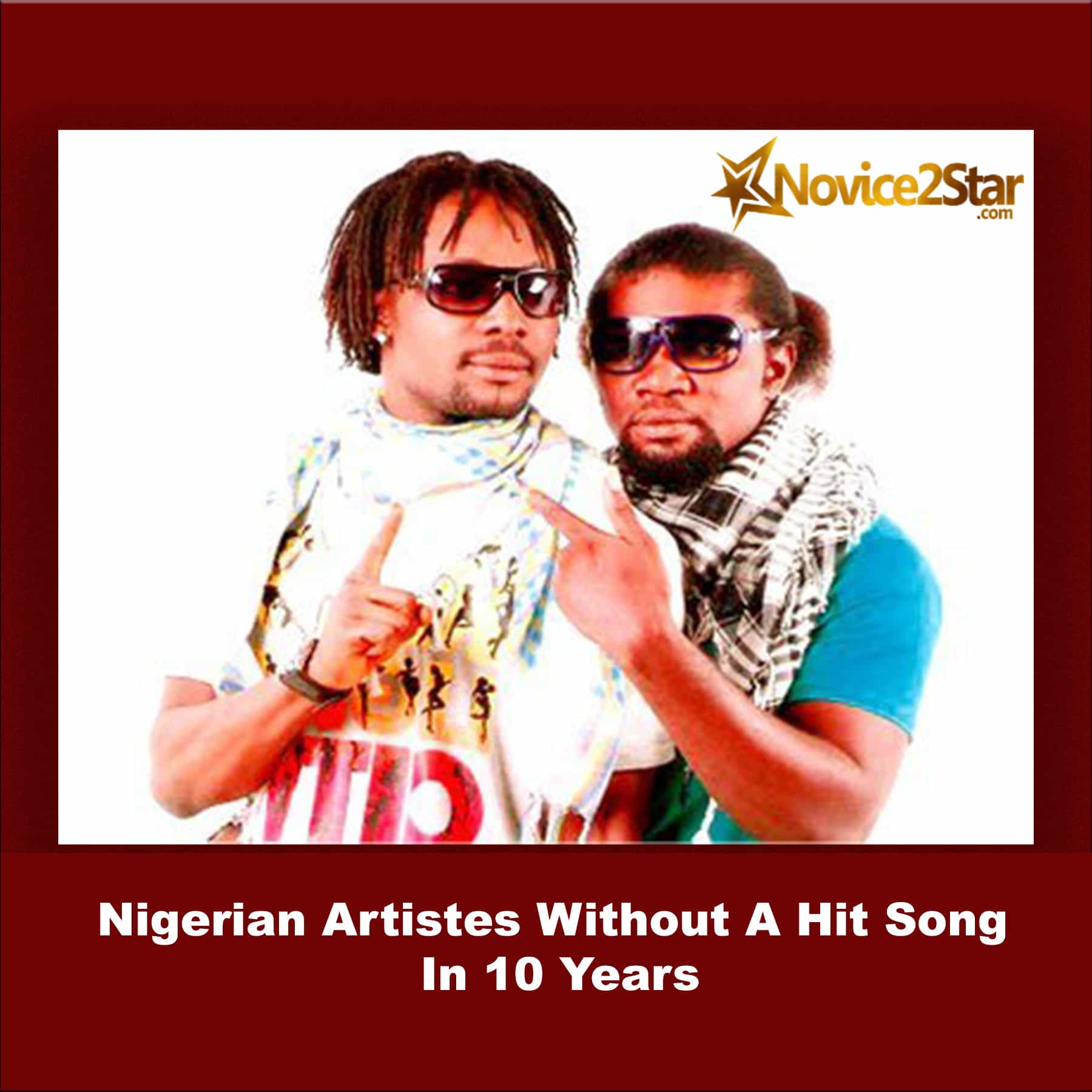 Nigerian Artistes Without A Hit Song In 10 Years

Taking a look back a decade ago, we had several chart topping songs from our favourite artistes, but sadly, 10 years on, they are yet to release another hit song.

Enjoy the compilation below as we await the part 2 of this throwback post. 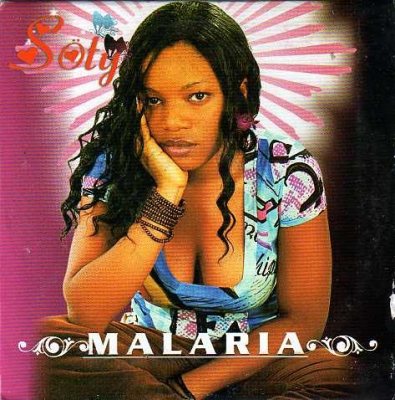 If you are old enough to remember, Malaria was not only a popular disease, it was also a hit track from the one hit track artiste Soty. She put her music career on the hold to have a baby but in 2012 attempted to stage a comeback to the music scene. While we await more from her,  let’s enjoy what she has given us so far…. Let us know if you find any songs from her in the comment box. 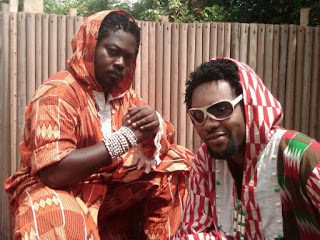 Michael Aboh and Al-Hassan Ibrahim smashed the music industry with ‘’Kerewa’’ back in the early 2000s. Although the song was banned by National Broadcasting Commission for inappropriate contents, Nigerians danced to every beat of the song. Before going their separate ways in 2008,  Zule Zoo dropped another bomb ‘’Chim Kpan’’ but guess what? No one has heard anything from the duo. 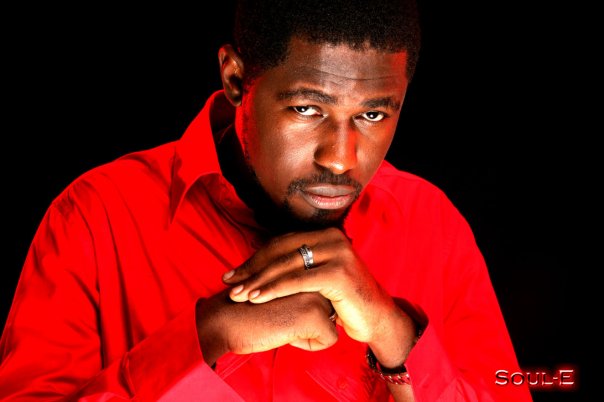 Soul E baba dey here… was a favourite sing-along for every lover of good music like myself back in 2006. This song brought Emmanuel Okosi a.k.a. Soul E in to limelight. He continued his short-lived dominance of the music scene with his masterpiece intro of Tu Baba’s E Be Like Say smash hit song. While fans have been longing for more, we understand Soul E is now a preacher of the gospel. If you miss the good old days, then you need to listen to these songs over again.

E Be Like Say and Soul E baba dey 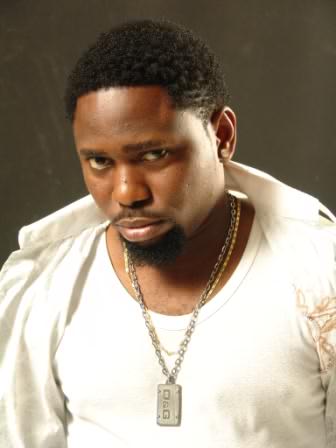 Formally known as Olalekan Fadeyi, Azadus caused heatwaves on the airwaves and my Walkman to over heat from excessive repeats of his 2003 ‘’Madam’’. We don’t know if his madam has kept him hostage, but nothing has been heard about him musically since then. 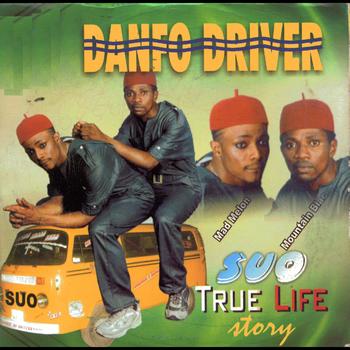 These guys need no introduction, they are best known by the title of their hit track from back in the day – Danfo Drivers. Although there are multiple remixes to this masterpiece song, Mad Melon and Mountain Black has not had any hit in 10 years. The closest thing to a hit song for Danfo Drivers is Tekno’s new hit song ‘’Jogodo’’. Reports have it that Danfo Drivers are upset with Tekno for steal a few lines and rhythm from their ”Kpolongo’’ song.

That’s it guys.  Did we miss any artiste worth being on this list ?. Let us know in the comment section below.