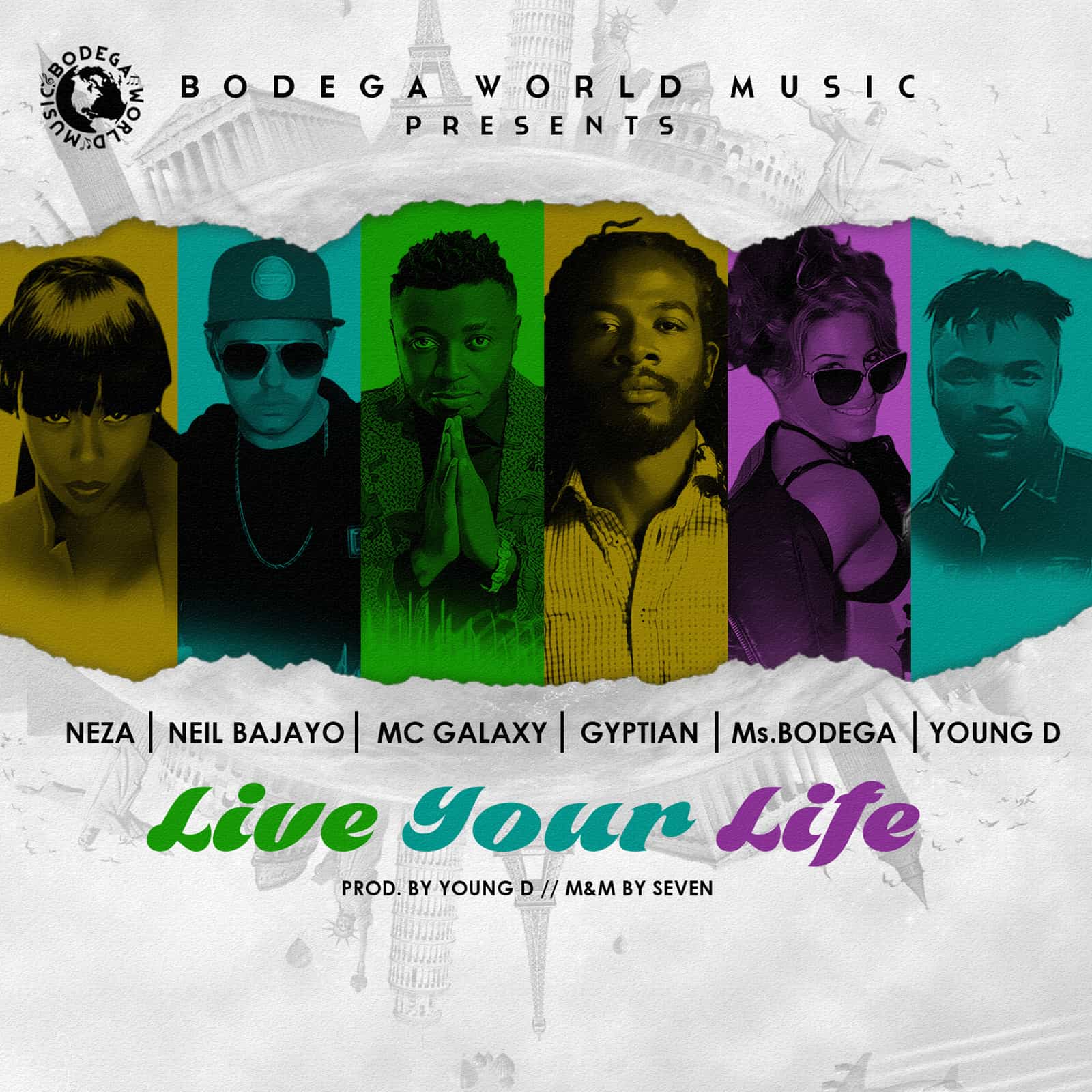 The song was created by Bodega World music as part of Ms.Bodega’s movement and mission to spread freedom, unity and happiness around the world through Music. #LiveYourLife is a world song and campaign that is socially empowering to all.

The international artists have joined together to call on people from around the world to create their own destinies and truly “LIVE” their lives. The Music is an inspirational tool for breaking down boundaries between people of all nations, cultures, and creeds. 6 artists, 5 languages and a strong uplifting message of Unity Love and Freedom. Live Your Life!

Who Dropped The Best Album Among Rema, Omah Lay And Fireboy DML?