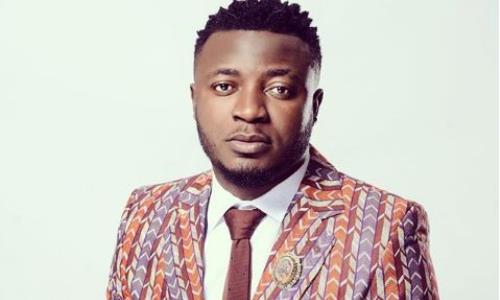 Singer, MC Galaxy made a shocking revelation on Instagram last night when he admitted a man had tried to have s*x with him.

MC Galaxy was engaged in a ‘truth or dare’ game on IG with his fans when one of his fans asked if a guy has ever tried to have sex with him. He responded in affirmative and quickly moved to make it clear that he refused and nothing happened.

The female fan, identified as Irene also asked him if he has ever had his butthole licked and MC Galaxy who appeared excited over the question, gave a ‘Yes’ answer to it.

Watch the video below;