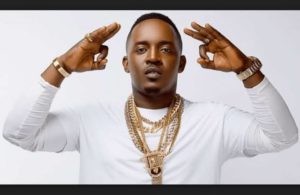 Nigerian Hip hop artiste/record producer and CEO of Chocolate City entertainment, Jude Lemfani Abaga, porpularly known simply as M.I, has said that he remains the king of Rap in Nigeria.

In a recent interview with Showtime, the rapper explained why he would remain the king of Rap.

“Rap is definitely my super power. If I could sing, I might have been called something else. I love singers and great writers. So I think I will remain the King of Rap for now”, he said confidently. 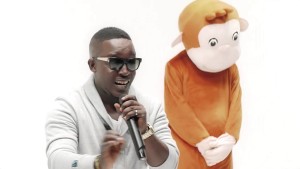 He also highlighted the reason why pop music is more popular than rap in Nigeria.

He said, “Pop music is not actually a genre but the popular sound of the time. And yes it’s doing great and has definitely been one of our greatest exports; considered as afro-pop or afro-beats outside Nigeria. It’s easier to find great afro-beats than great rappers so it will definitely be bigger than rap music just based on the amount of content available.”

He also claimed that Rap music is one of the top 5 lucrative genres even though he admitted that it isn’t as popular as it should be in Nigeria.

“Statistics actually show that rap is in the top 5 most lucrative or selling genres. So it’s not as bad as you would think. The Hip hop community is very loyal and committed”, he said.

Do you agree with his claims? Let us know in the comment section below and don’t forget to share.