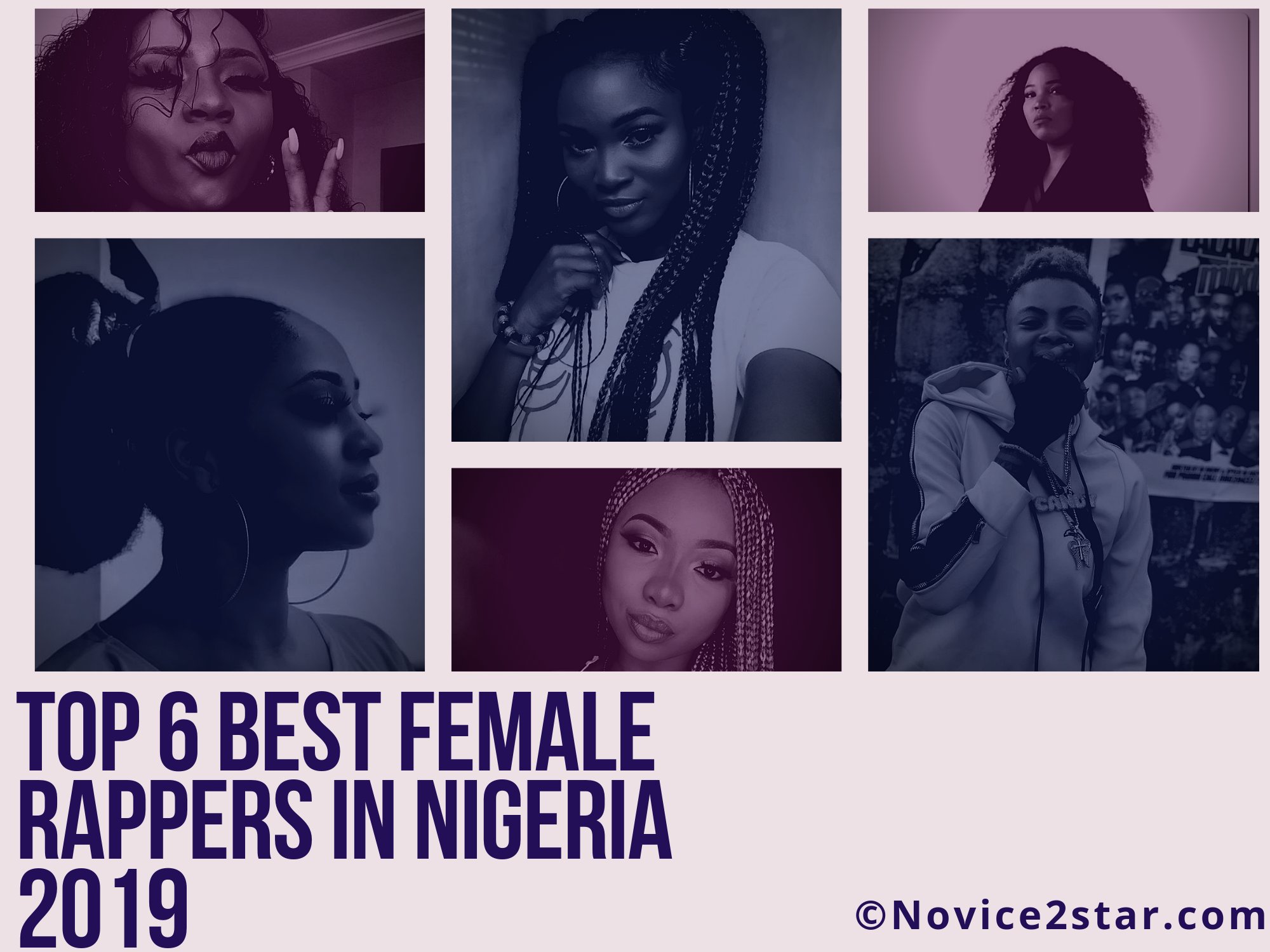 Nigerian rap has suffered a huge set back in continental dominance for some time now. The male and female rappers in the country has been faced with the challenge of resurrecting the rap genre in Africa especially Nigeria.

Despite the trend in afro pop and the economic advantage commercial artists has, a few Nigerian female rappers has been dogged in dishing out and promoting new rap songs.

To celebrate the rare spirit and talent of these acts, I present to you, the Top 6 best female rappers in Nigeria 2019. 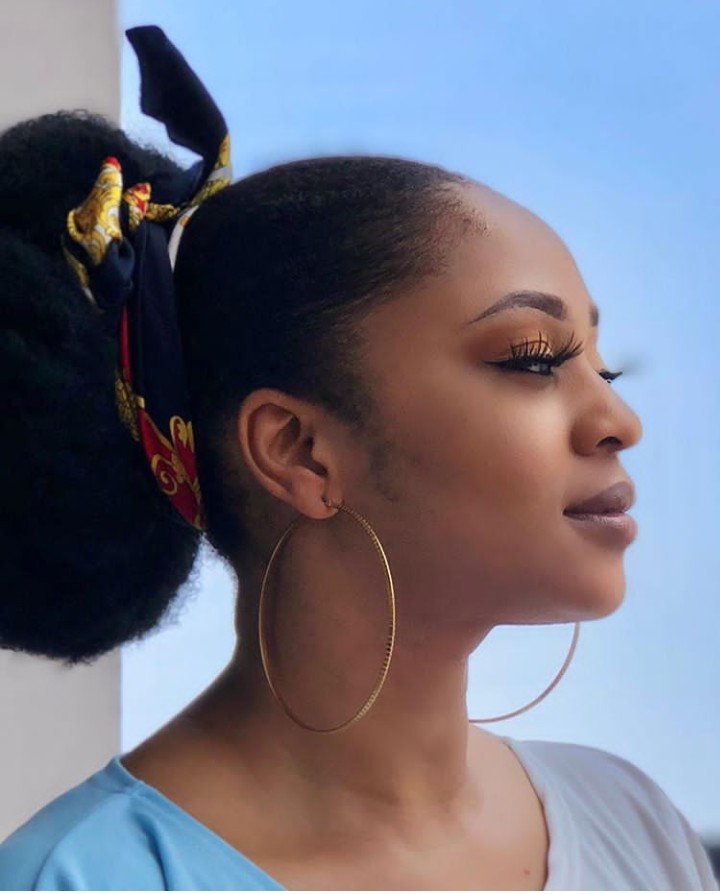 Munachi Abii is a Nigerian rapper, hip-pop artist and songwriter who perform with the name ‘Muna’. The port Harcourt born rapper emerged winner of the Most Be Beautiful Girl in Nigeria (MBGN) 2007 and since then showcased her talent as a songwriter and rapper. She has written songs for J Martins and Waje. She is the sexy, tall and beautiful model in P Square’s “Ifunanya” video. Muna is the 6th best Female rapper in Nigeria 2019. 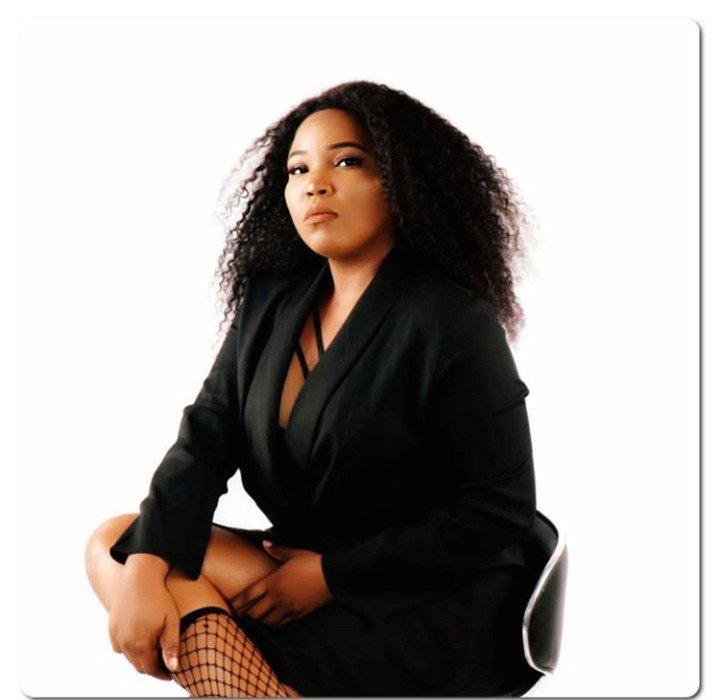 Sasha P officially known as Anthonia Yetunde Alabi, is a 36 year old Nigerian female rapper born in Ibadan, Nigeria. Sasha P who has won three (3) awards out of seven (7) nominations began her career after her debut single in 1993 which earned a record deal with elDee’s Trybe records. With over a 10 year career, the rapper still dominates the industry as the 5th best Female Rapper in Nigeria. 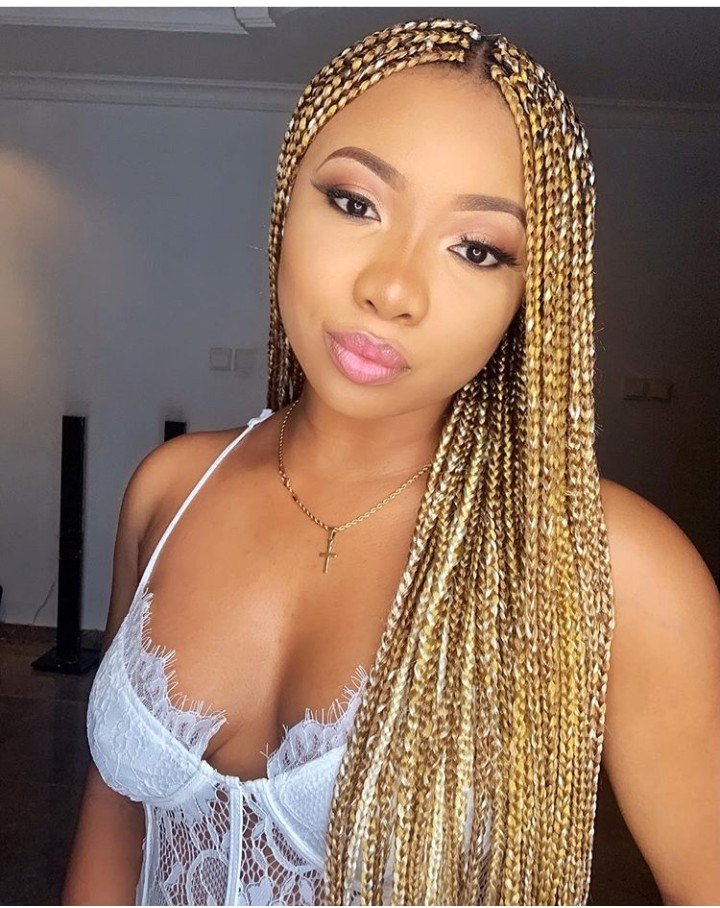 Modupe-Oreoluwa Oyayemi aka Mo’Chedda is a Nigerian born rapper who released her debut studio album, ‘Franchise Celebrity’ in 2010. The 28 year old rapper recorded a massive boost in her career with the collaboration she had with Phyno on a single titled “Destinambari”. She went on to win Channel O Music Video Awards for the “Best Female Video” category and MTV Africa Music Awards “Best New Artist” in 2010. She is the 4th best female rapper in Nigeria 2019. 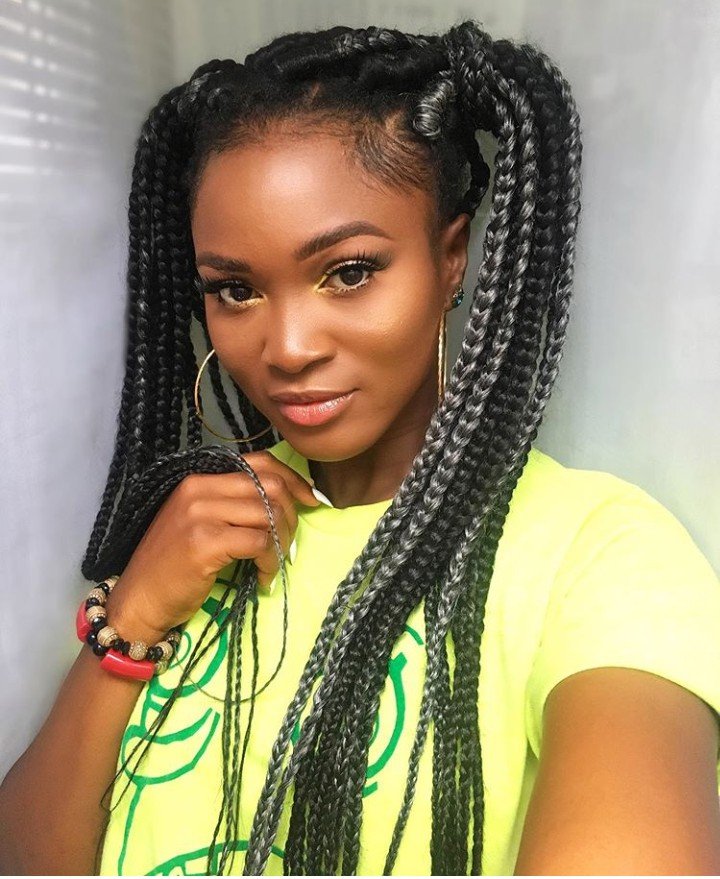 With 2 studio albums and an EP, Eva Alordiah has over 30 songs to keep her fans groovy and chilling as she joins the list of best female rappers in Nigeria. The hip pop and reggae act graced the music scene with her amazing talents in 2008 and has been resilient in dishing out unique sounds. With 15 nominations and 3 awards (Nigerian Entertainment Awards ‘Most Promising Act to Watch’ 2012, Eloy Awards ‘Female Rap Artiste of the Year’ 2011 and YEM Awards ‘Best Female Rap Single’ 2012), Eva Alordiah maintain her relevance in the ‘music-sphere’ 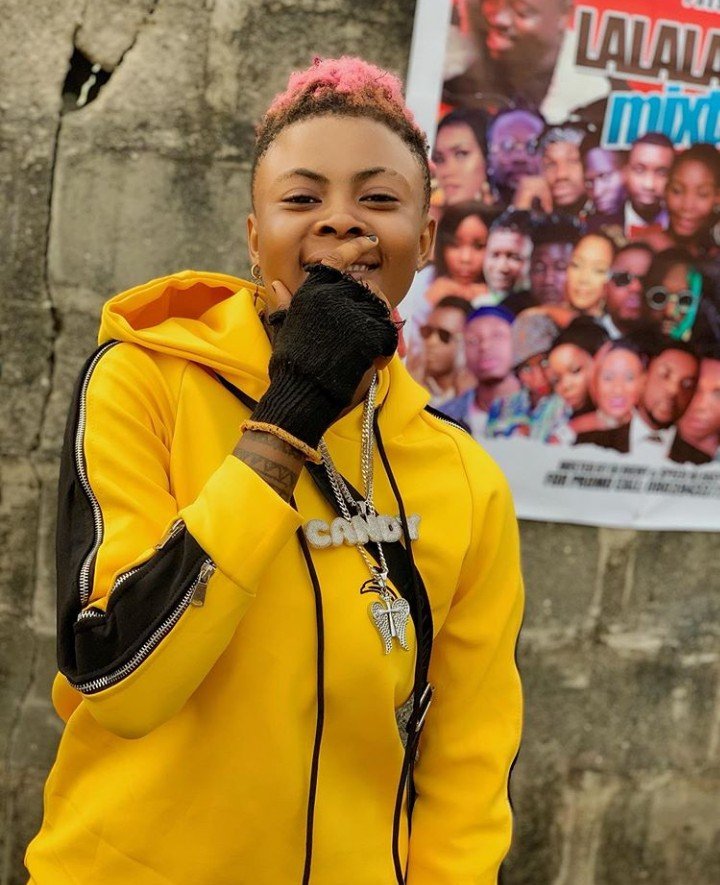 Street Billionaire act Candy Bleakz is arguably the most trending female in Nigeria in 2019. Prior to her ‘lesbian’ saga, the rapper stepped in the year with a brand new single “Owo Osu” featuring street dominating acts “Zlatan and Naira Marley”. With almost 700,000 views (694,763) on YouTube for her “Owo Osu” visuals, Candy Bleakz sits comfortably on the No. 2 spot. 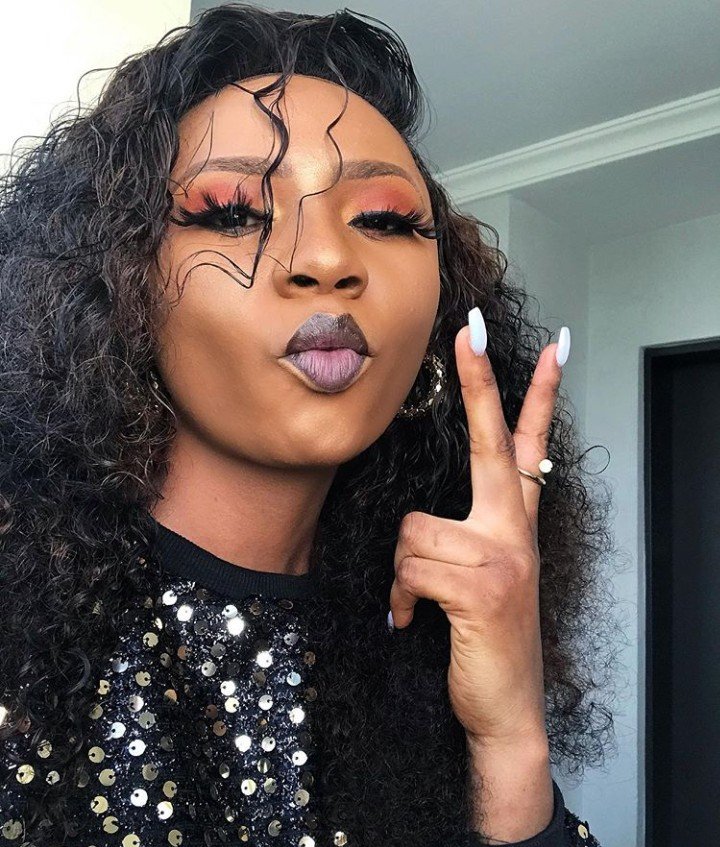 26 year old Akindele Justina Omowunmi popular known as “Mz Kizz” is the best female rapper in Nigeria 2019. With a 7 years career in music, the talented rapper has bagged a nomination from “Headies Awards” and “Nigeria Entertainment Awards” in ‘Rookie of the Year’ and ‘Best New Act’ categories respectively. So far in 2019, the successful female rapper has dropped two singles ‘Braaa’ and ‘Youth Wake Up’ as she continues to lead the Nigerian Female rap. 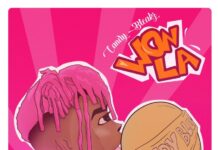 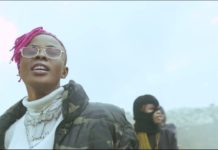 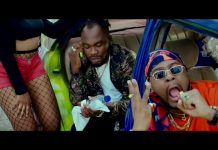