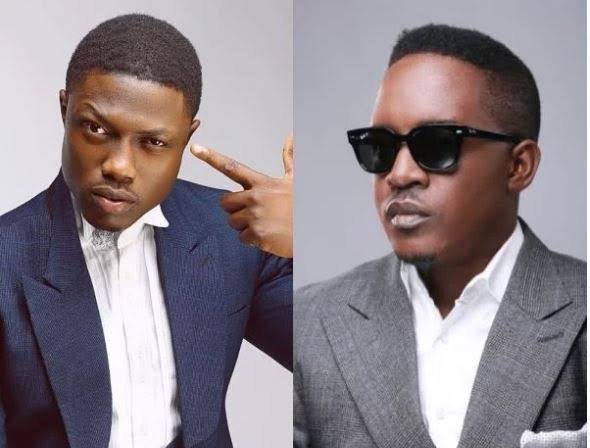 What a moment to be alive. The rap battle between the rap gods in Nigeria (Vector and MI Abaga) has brought back a lot of memories, reignited some beef like the underlined one between CDQ and MI Abaga.

While many hip pop fans in the country is just excited with the resurrection of hip pop in Nigeria, others tend to be more interested in who is better between MI Abaga and Vector.

These two has deliberately avoided working on a song together for ages. They knew what was at stake, the throne. Thus they shied away from any single that will have them together. This happened for over a decade not until VJ Adams lured them into collaborating with him in a single titled Define Rap. The first edition of Define Rap released in 2018 featured Vector, Ice Prince, Vector, Sound Sultan, Mz Kiss and MI Abaga.

What do you think? Let’s hear youur thoughs on who murdered this jam. Drop comments below…