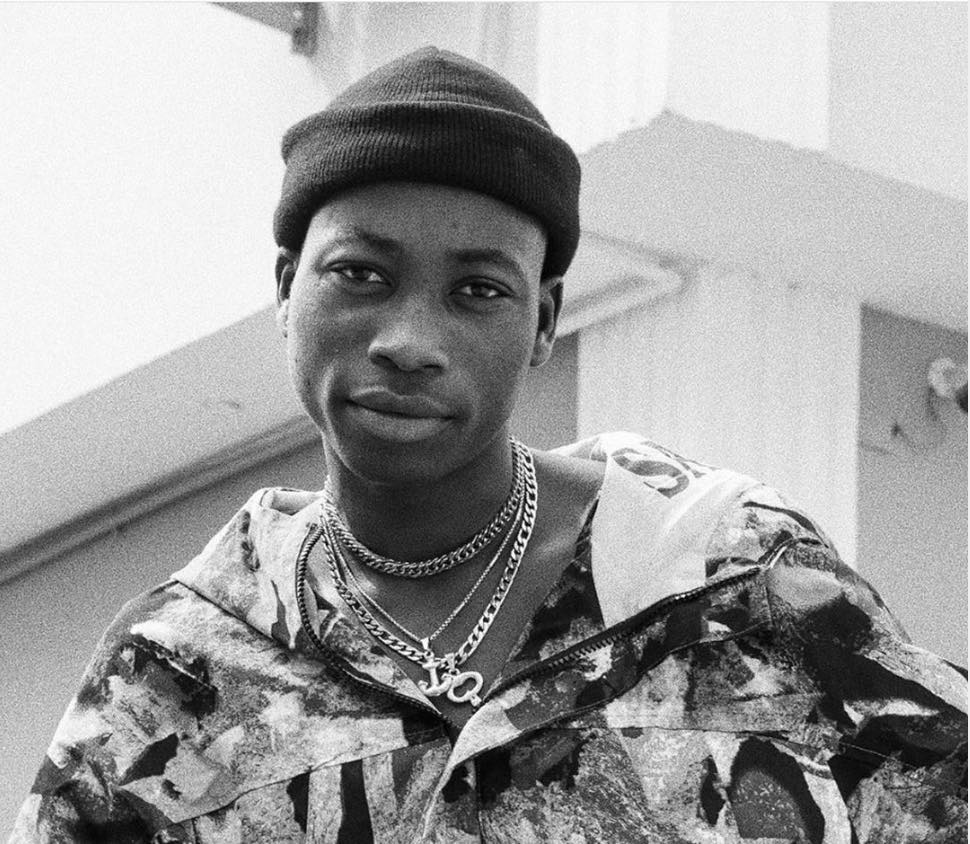 Lil Frosh is a popular internet rapper who amassed over 300,000 followers on Instagram just by sharing his dope freestyle videos on his page. Picazo Rhap and Yomi Blaze popped up this way in 2018 with their unique Yoruba flavoured indigenous rap. They garnered huge followers on Instagram too prior to their free collaborations and controversial deal with Olamide’s YBNL. 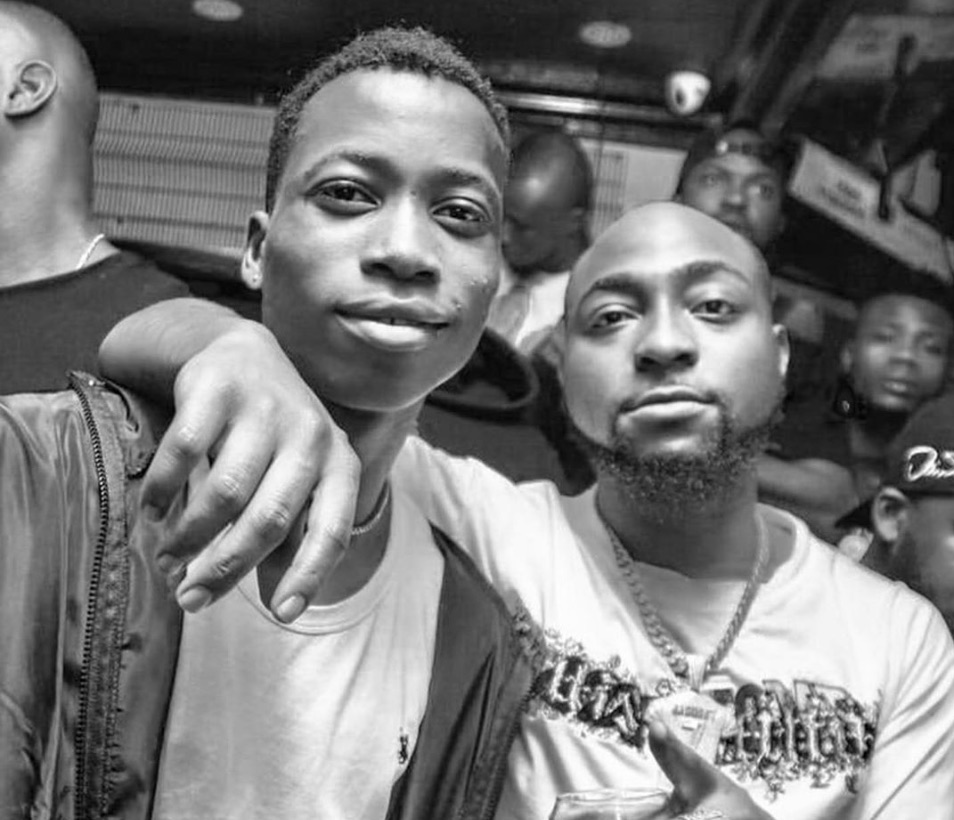 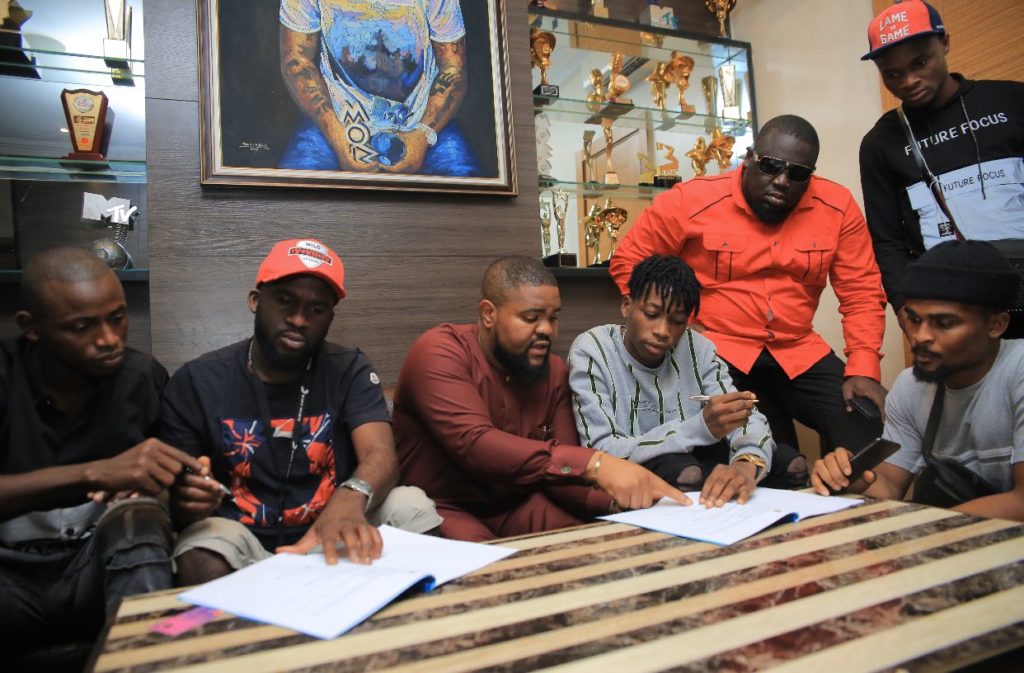 GET ALL LIL FROSH SONGS HERE

He currently owns a track featuring the Agege boy, Small doctor that is titled “Firi Yahoo” also featured by his great pal Zinoleesky in a new track identify “Who knows”. Lil Frosh is gifted rapper with mind blowing punchlines. He is about to be the new wave of indigenous rap in Nigeria.

Lil Frosh is known for his viral freestyle videos off the mainstream internet in Lagos. Glossy blonde hair, irregular and deliberate color match from tops to bottoms, heavy accessory set and a bold face to match with: but there’s clearly more to Lil Frosh. The boy can actually rap and sing, imagine! 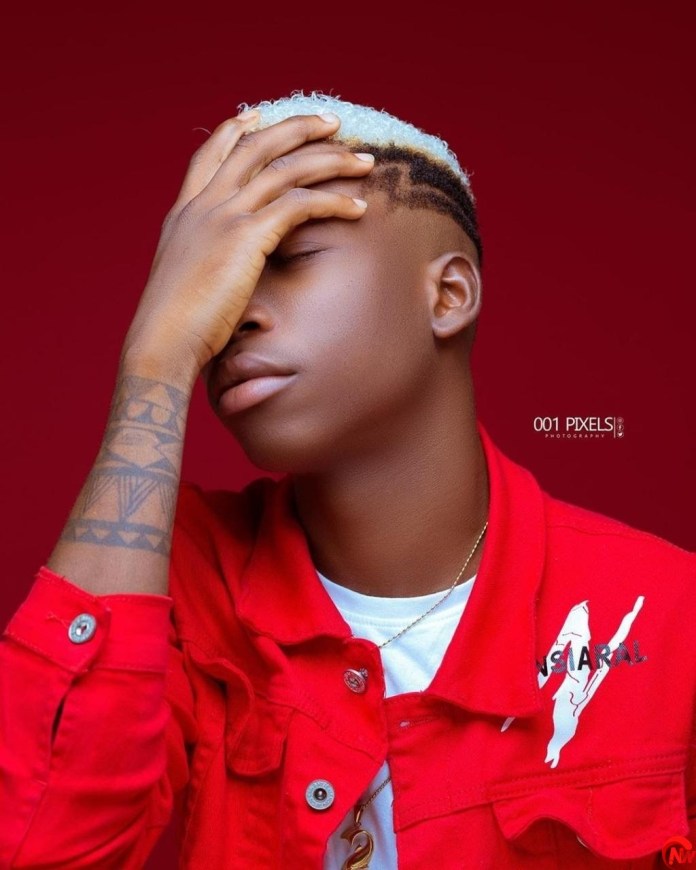 This is everything we know about DMW’s new act Lil Frosh.

GET ALL LIL FROSH SONGS HERE