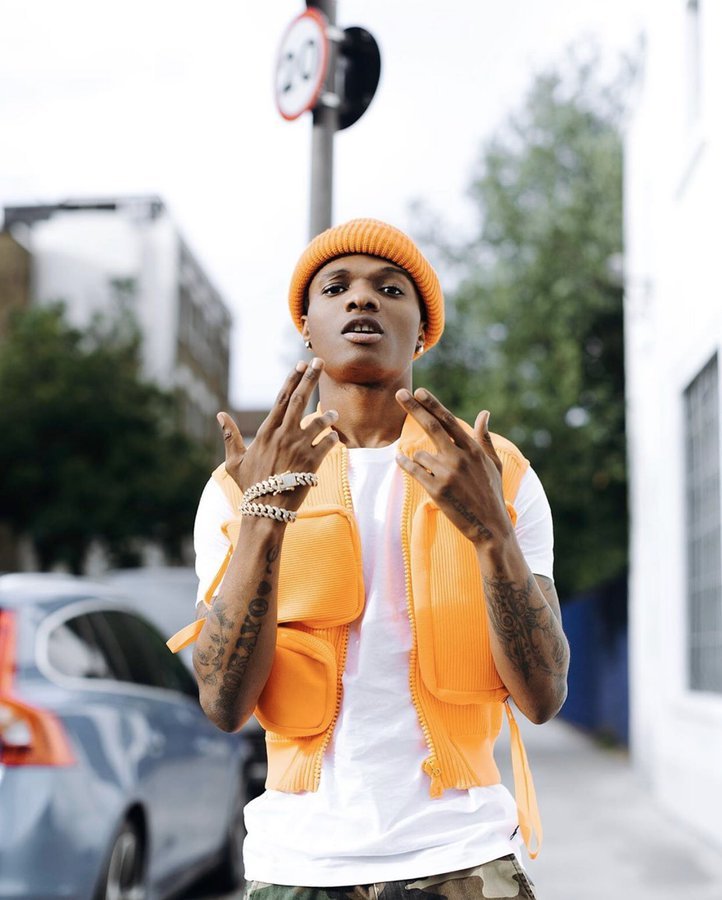 Recording academy, the organizers of Grammy Awards have revealed that the record deal between Wizkid and RCA is the Biggest record label deal in Africa.

In 2017, Starboy Entertainment boss, Wizkid penned down a recording deal with RCA records and Sony Music International. The singer release his third studio album ‘Sounds From The Other Side’ under this arrangements with these two heavy weight record label’s. 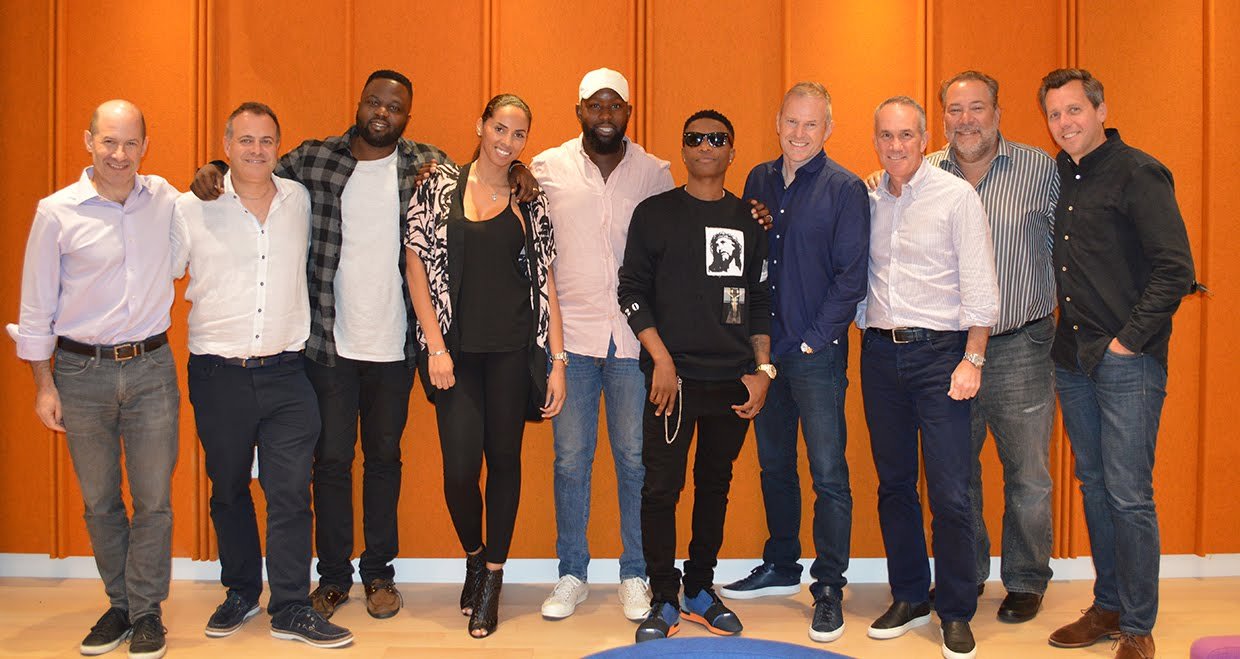 On speaking to journalists back in 2017, RCA Records chairman and CEO Peter Edge said:

“We are thrilled to welcome WizKid to the RCA Records family. He has become a superstar in the African music scene and will be a game-changer in bringing African music to the world. We are extremely excited to have him as a part of RCA and are eager for the journey ahead.”

Today, Grammy Awards revealed that Wizkid’s 2017 deal with RCA is the biggest recording deal to be ever given to an African act. 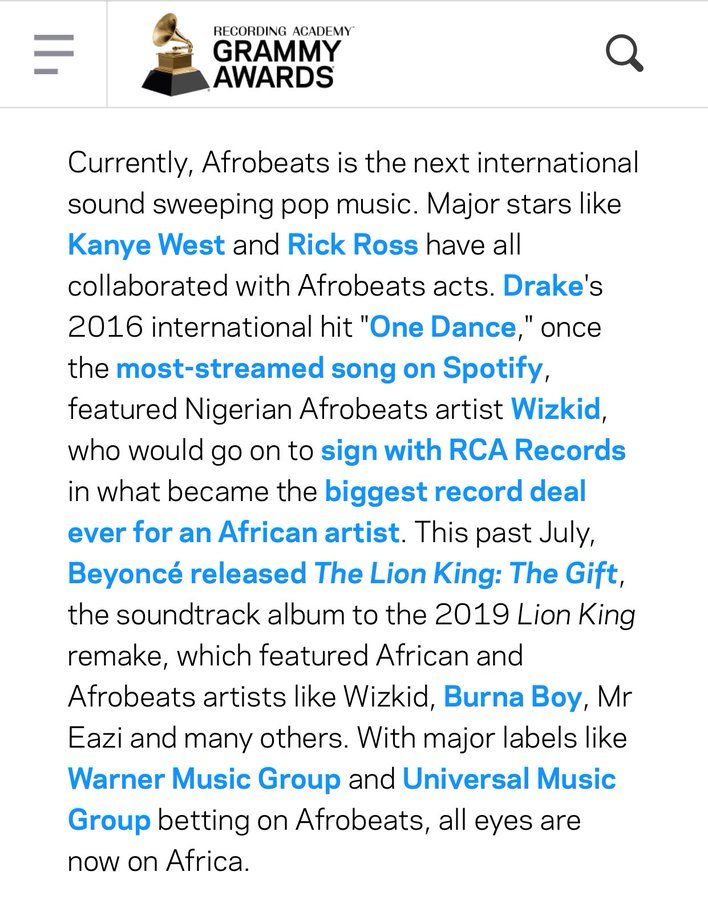 This is a huge one for Africa!CONGRATS WIZKID!