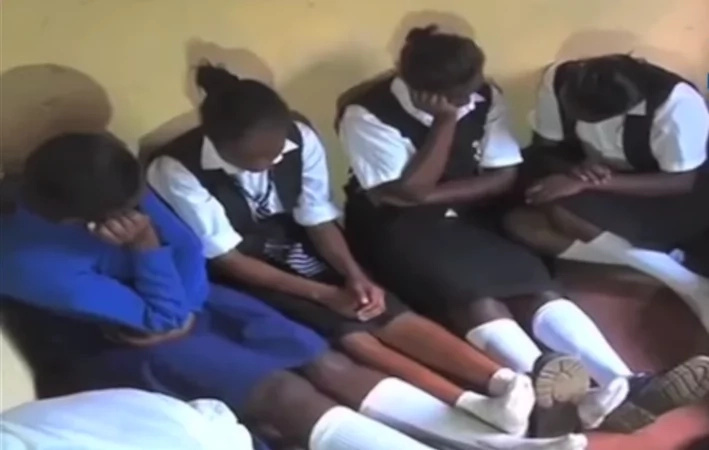 The unusual struck Ayetoro-Itele, area of Ogun State as a certain Biology School teacher was raped to coma. The news broke out earlier morning as a friend to the rape victim raised alarm and called the attention of the local police station not far from where the incidence occurred.

The doctors and nurses are trying hard to save his life at least, while the police have also begun their investigation in finding out those who committed this evil act. The police are working in cohorts with the school management and have promised their full support in finding out these rapist students. Although the school principal has defended claiming none of his students can take part in such heinous act but until investigations are completed, no one is impossible for now.