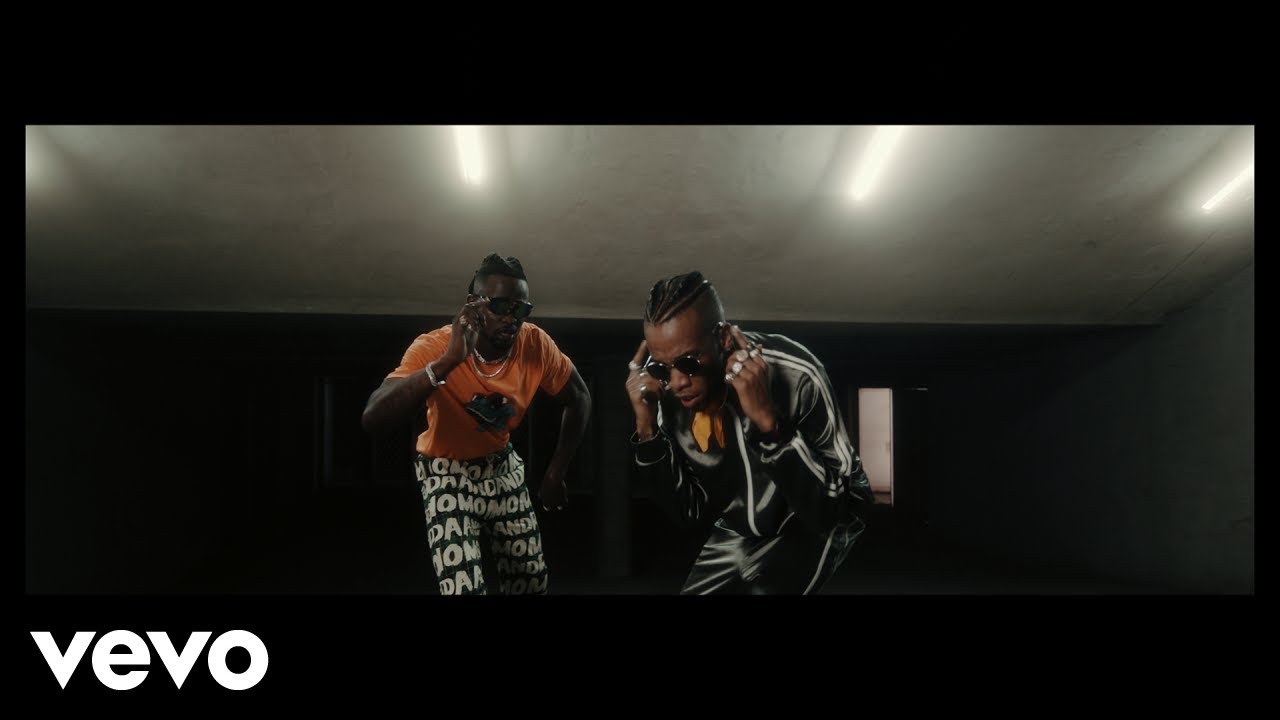 Selebobo is certainly not playing this year – the singer and producer releases the official video for his new song Ova featuring Tekno – Video was directed by Clarence Peters.

The new single Ova is in preparation for his soon to release album (name not yet announced) and he seeks his former label mate Tekno who dropped banging verses on the sick instrumental from Selebobo. 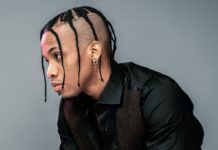 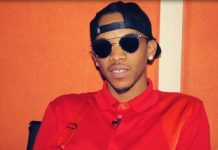 Everything  We Know About Tekno’s Debut Studio Album “Old Romance” 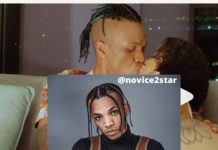