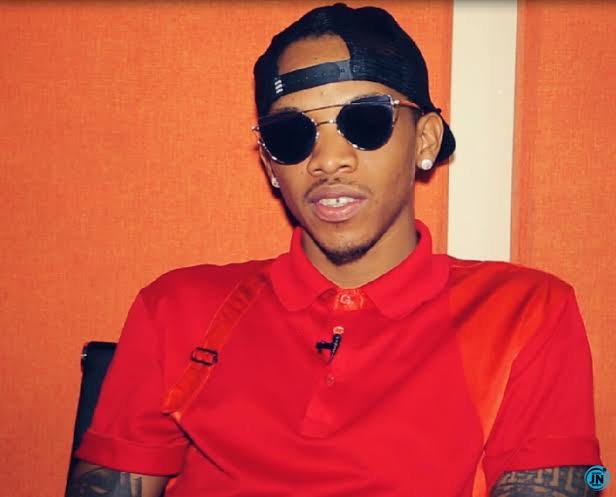 In 2015, Augustine Miles Kelechi popularly known as Tekno dropped his first hit single ‘Duro’ years after signing a recording deal with Made Men Music Group. The singer, record producer and song writer has since then dropped several singles without an album.

Tekno in 2018 announced he is getting ready to dish out his debut album titled ‘Old romance’ before falling sick and loosing his voice.

Here is everything we know about the forthcoming ‘Old Romance’ debut album by the Cartel Music boss.

Release Date
Universal music and Cartel music are yet to announce the release date for Tekno’s maiden album ‘Old Romance’.

The album is not yet available for pre-order as of January 24th, 2020.

Tekno has dropped several solo songs of late with a few collaborations. He’s about dropping a new vibe ‘Beh beh’ reportedly off his forthcoming project. Though Tekno is yet to announce the collaborations we should expect in his album, we hope to have amazing collaborations off his ‘Old Romance’ album as Wizkid has hinted having a joint with the Cartel music boss.

Tekno is yet to reveal the track list to his “Old Romance” album.

Of course it has become a tradition for artists to drop singles off their album prior to the release of the album. We expect to see his 2019 singles ‘Skeletun’’ and ‘ others in the album.

Yes. The producer and songwriter has previously given us evergreen hit singles in ‘Pana’, ‘Be’ ‘Yawa’ etc.

What do you think? Please Drop your comments…