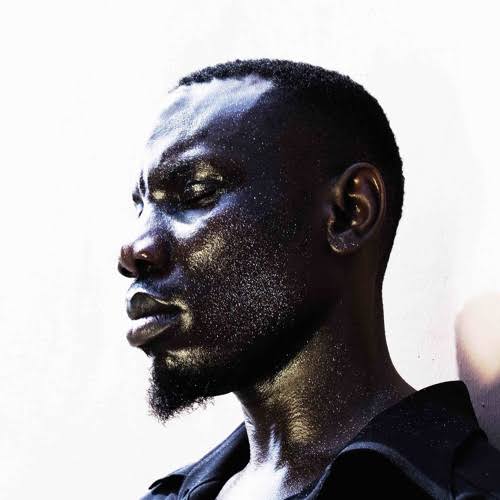 Arguably Nigeria’s Most Unique alternative artiste BlackMagic comes through with an Album which is believed to be part of the Based On Believe series (Version 3). The album features guest appearances From the currently trending female sensation Tems.

Remember Version 2 has been his most successful Project so far with hit singles like Pass you by ft Oritse Femi, and the classic ‘Repete‘ all released in 2013. 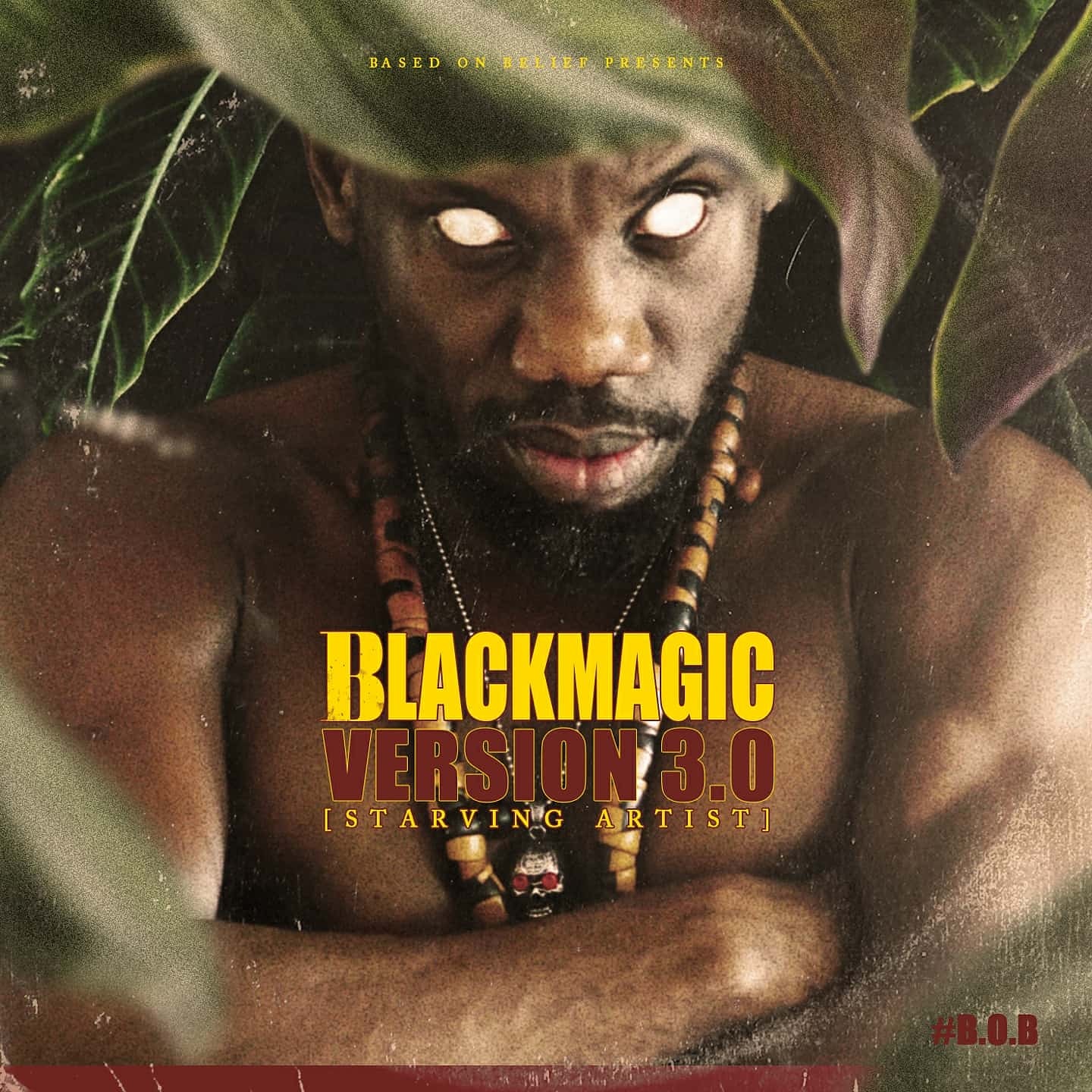 Version 3.0 Opens up with dropped singles such as ‘Intentions’ in 2018 and the addictive ‘Anything’ last year off the album. The album as usual wasn’t different from his style. His baritone flavoured vocals and how he switches rap to RnB is totally exceptional.

You will agree with me BlackMagic introduced this Fela type modern Afro-Fusion style which is being championed by some other artistes such as Burna Boy, Ajebotta22 and BOJ who all share similar styles with him, he hardly get enough credit. He is Nigeria’s most underrated Singer/Rapper.

He features Female Rave of the moment Tems in ‘Soon’ which is one of fans favorite because of the uniqueness of both Artistes.

Songs likes Ordinary man, strong man and Blue brought out some smooth RnB mixed with rap. Addictive tune like ‘Koole’ which is the best song off the album

Although, he has been criticised for being over reliant on his Vocals and doesn’t improve his productions to blend with current Trends and also passable lyrics overly focused on Sex and Love most times.

Starving artiste Vol.3 May not be your Wow Album but if you love Originality and have Good musical taste, I recommend this album for your listening pleasure. The Top Songs from the album are Anything, Ordinary man, Soon ft. Tems, Koole, Everything.

You can recall he had an international
collaboration with American Rapper Fetty Wap in summer of 2017.