Fans of Davido and music lovers across Africa and the World are celebrating the Afro-Pop artiste for achieving 10 active years of being in the Industry.

He rose to fame after releasing “Dami Duro”, the second single from his debut studio album Omo Baba Olowo (2012), from which “Ekuro”, “Overseas”, “All of You”, “Gbon Gbon”, and “Feel Alright”—were taken. 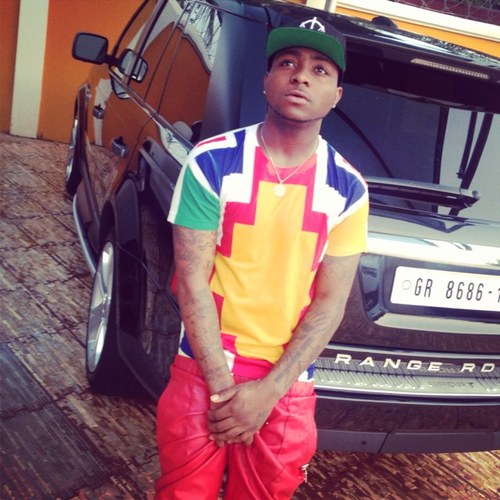 Davido‘s song “Fall” became the longest charting song on the billboard charts and the first nigerian song to reach 100 Million Youtube views. He is the most viewed Nigerian artiste on Youtube with over 500 million views across all his uploads on his personal channel Davido. – Also the first Nigerian artiste to reach 1 million subscribers

On Instagram, Davido has over 16 million followers making him the most bankable artiste on the platform. The singer’s fan base cuts across Africa, Caribbean, America and Europe making him one of the most followed artistes from the African continent. 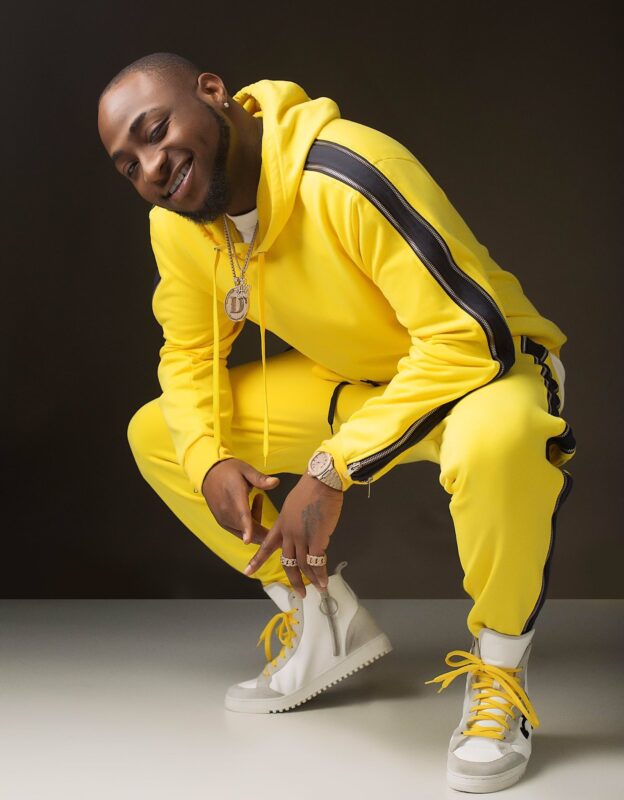 Davido has worked with over 80% of the major artistes in Africa making him the most featured artiste. He is also the Nigerian artiste with the most foreign collaborations.

He founded the label DMW in 2016 as an independent label under Sony Music. The singer has been instrumental to the discovery of some of the big talents in the Nigerian Music industry today such as Mayorkun, Dremo and Peruzzi. 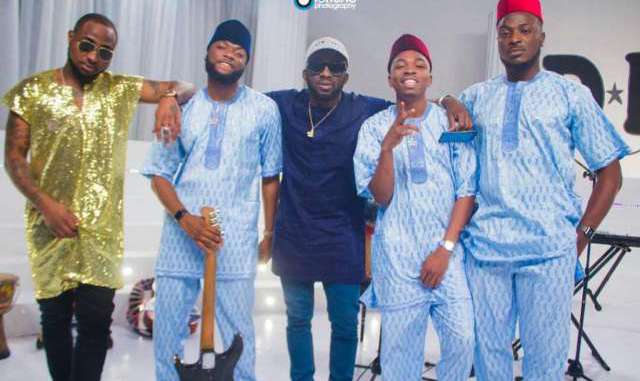 The singer just recently announced his 3rd studio album “A Better Time” and has confirmed collaborations with Nicki Minaj, Tiwa Savage and Mugeez as well as some big names yet to be announced. The album is set for release in July 2020

It’s no doubt that Davido has indeed achieved a lot in the space of 10 years and has shown no sign of reaching the peak of his career.

Congratulations to Davido from Novice2STAR