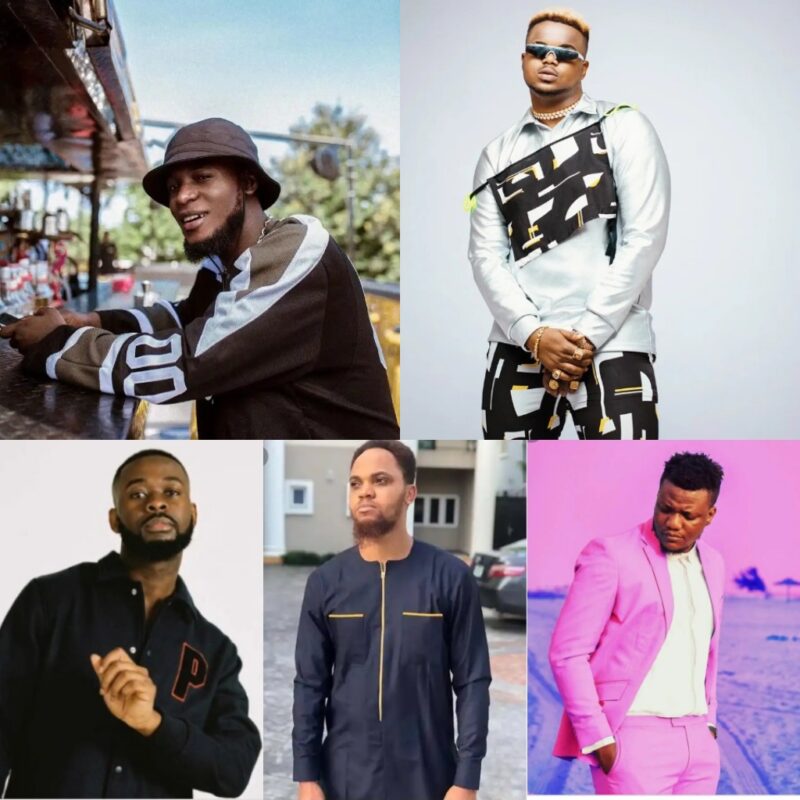 I present to you the hottest producers currently in Nigeria, these people have been behind the biggest hits from late last year to the first quarter of this year. They are in no particular order. 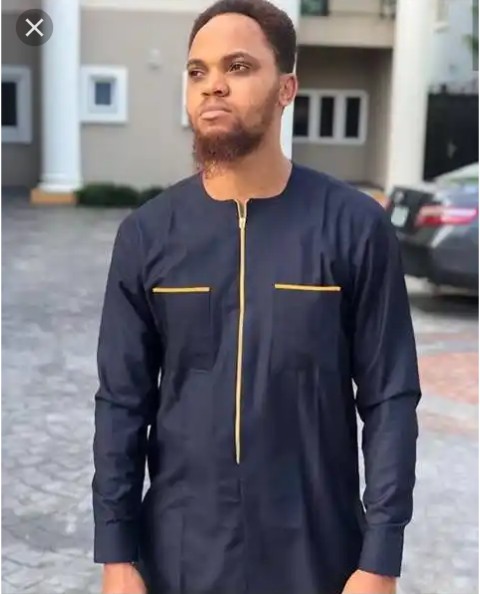 The brain behind the hit songs coming out from Mavin lately and it’s affiliate labels. “Oezedikus Nwanne” is the signature you hear most of the time. He is one of the fastest growing producers and arguably one of the hottest in demand right now in the country.

He has been given the hit making responsibility by Don Jazzy and the young man hasn’t disappointed. He produced most of the songs by Rema and Crayon including “Dumebi” , he also produced some songs on Ceeza Milli‘s new album as well. 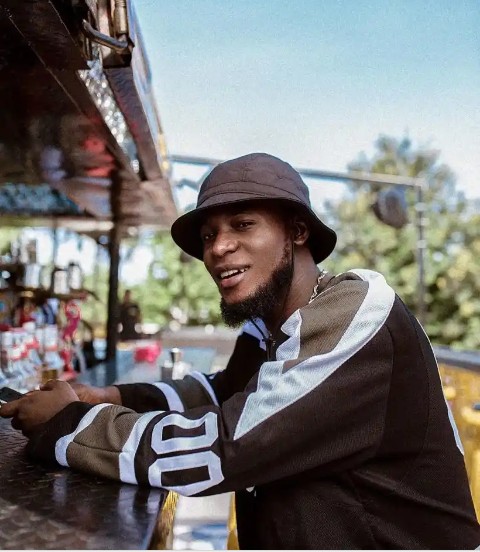 “Kel P Vibes” is arguably the hottest producer and certified hit maker in town. He is signed under Burna Boy’s “Spaceship” label and was a major reason behind Burna boy’s recent hit making successes.

Kel P was recently acknowledged by the Grammy’s for his contribution to Burna boy’s African Giant Album nomination at the Award. This year, He produced smash hits “Odogwu” by Burna boy, “Jeje” by Diamond Platnums and “ Fantasy” by Niniola & Femi Kuti. 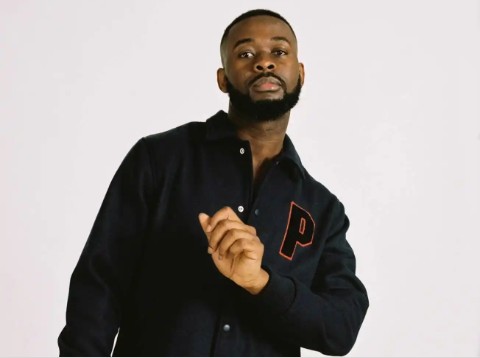 Nigeria’s most consistent producer Sarz On the beat is still a major name as far as music production is concerned. He made most of the songs that shot Wizkid global. He produced most of the hits by Niniola and even his joint EP with Wurld is also exceptional. He produced “instagram” by Reminisce ft. Naira Marley and Olamide. Although, he hasn’t done a lot this year. When he eventually strikes you know he’s gonna struck gold for sure. 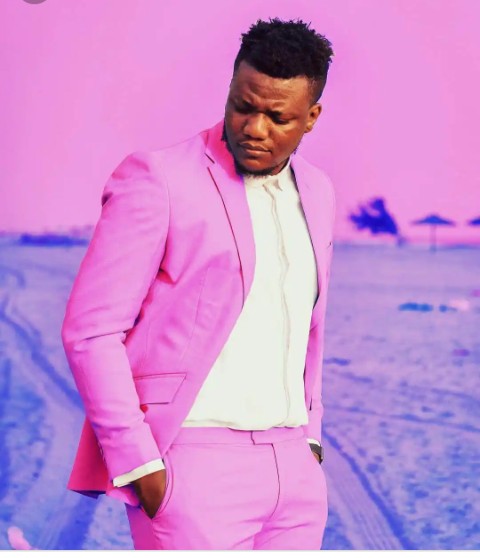 Known for his unique signature “Rhythm and cool and Young” pronounced locally as “Ridi ma kul la yor” He produced majority of the songs on Fireboy’s “Laughter, Tears and Goosebumps” arguably The Best Album of last year. He also produced hit singles “billionaire” and “49-99” by Teni and Tiwa Savage respectively.

This year he has production credits for the song “Jore” by Adekunle Gold & Kizz Daniel alongside Major banks. He is affiliated to Olamide‘s YBNL. He is an outstanding producer by any standard and also will take 2020 by storm. 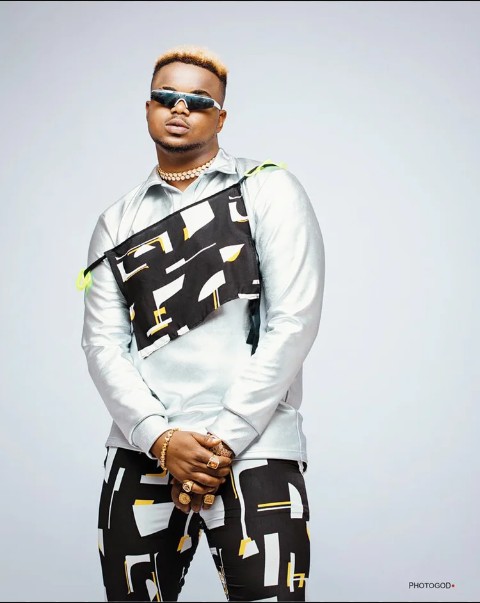 He singlehandedly made Naira Marley and Zlatan household names in 2019. He is the Self acclaimed originator of Zanku and Lamba sound. He was the Executive producer of Naira Marley‘s Lord Of Lamba (LOL) and Zlatan’s (Z.A.N.K.U) Albums last year

This year has been good as well as he produced “Quilox” by Zlatan, “Aye” by Naira Marley as well as the “Caro” by Zinoleesky.