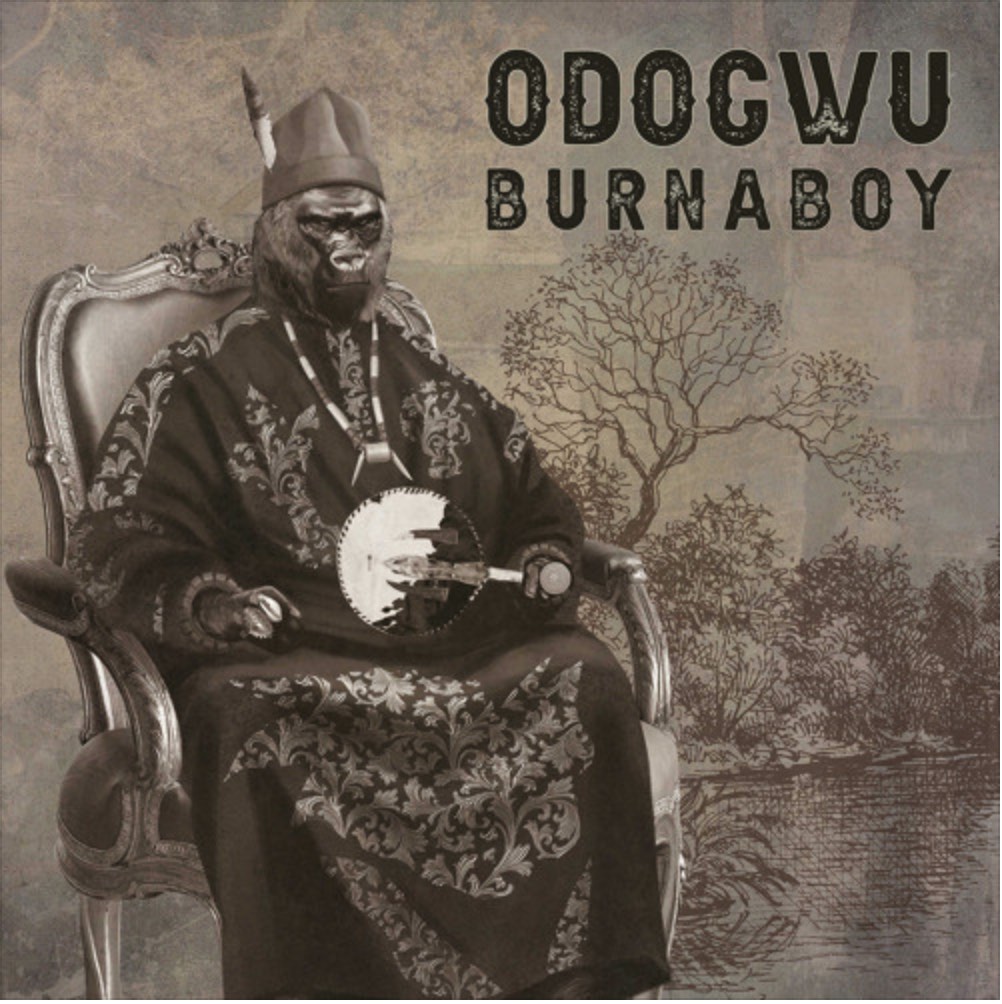 Odogwu has a highlife feel mixed with Burna Boy’s afro touch on the great beat produced by the usual suspect Kel P. The song is a follow up to “Money Play” which didn’t get the attention of fans.

Odogwu is hopefully going to be Burna Boy’s first hit song in the year – Listen and let us know what you think.