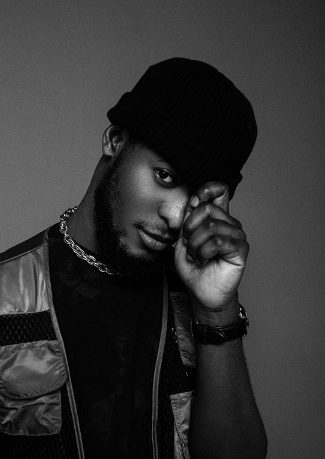 The grammy awards organizers shared a video interview with Kel P. Kel P is one of the young talents in Nigeria who played a major part in Burna Boy’s grammy nominated album ‘African Giant’.

From on location in #Nigeria, we sat down with @kelp_amba, musician and producer who has worked with #SolidStar, @burnaboy, and more to hear about how he's become one of the hottest beatmakers and producers in the #Afrobeats global movement: https://t.co/Kgj9WCZyy0 ? pic.twitter.com/xSqpAyvc0R