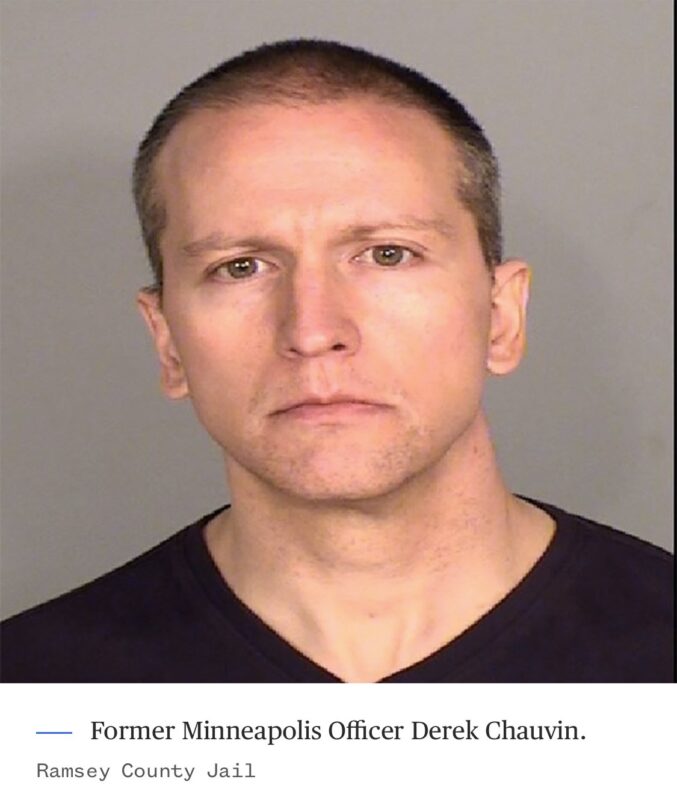 The police officer who masterminded the brutal killing of George Floyd has reportedly been arrested days after he was also sacked.

The former policer officer is identified as Derek Chauvin. He has been sacked and arrested. There are also reports that his wife has filled for divorce as sympathy for George Floyd’s family.

However, the family of the victim are calling for the arrest of the other officers who stood by and supported him as he performed the barbaric action. 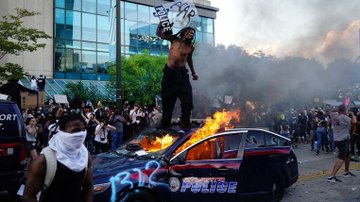 This issue has sparked a nationwide outrage in the U.S as well as across the world because of the circumstances surrounding the death which is largely attributed to racism.

Protests across American cities has even intensified as there has been reports of shooting of some protesters who are looting and destroying properties unconnected with the issue at hand. Citizens are also against Donald Trump’s comments citing it as being Racists as well.

Read: Donald Trump Threatens To Shoot His Own Citizens As Protest For George Floyd Increases