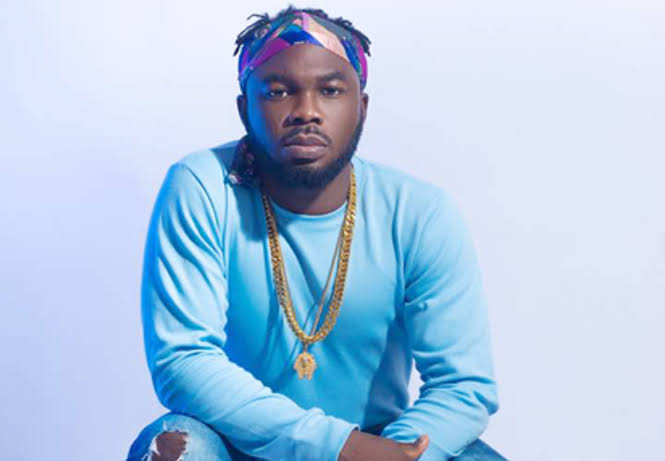 Nigerians on social media are having not of the comments made by Nigerian singer Slimcase after he regarded George Floyd’s death as “Fame after death”.

The singer said in his comment that God should not allow him to get fame after his Death, even after he was asked by a fan in his comment section why he was talking about George Floyd when a 16 year old in Nigeria was killed by a police officer. This is what he had to say. 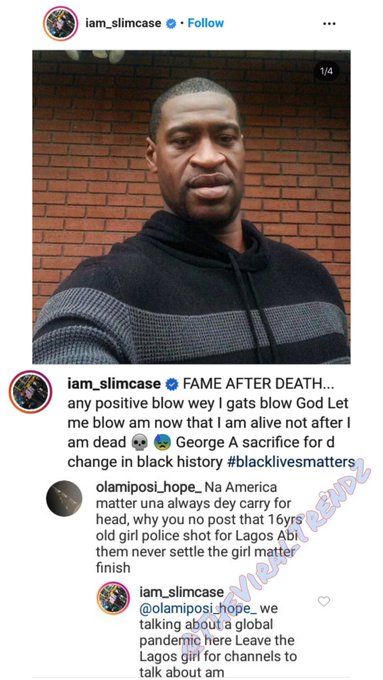 Nigerians in their usual Fashion have resorted to Attacks, abuses and dragging him for the comments seeing it as insensitive. See some comments below; 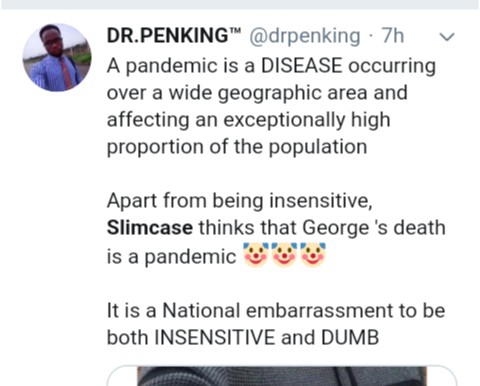 Recall, that George floyd is the armless U.S citizen that was brutally killed by a Police officer just recently which has attracted a national outrage in the U.S.

Read: Donald Trump Threatens To Shoot His Own Citizens As Protest For George Floyd Increases