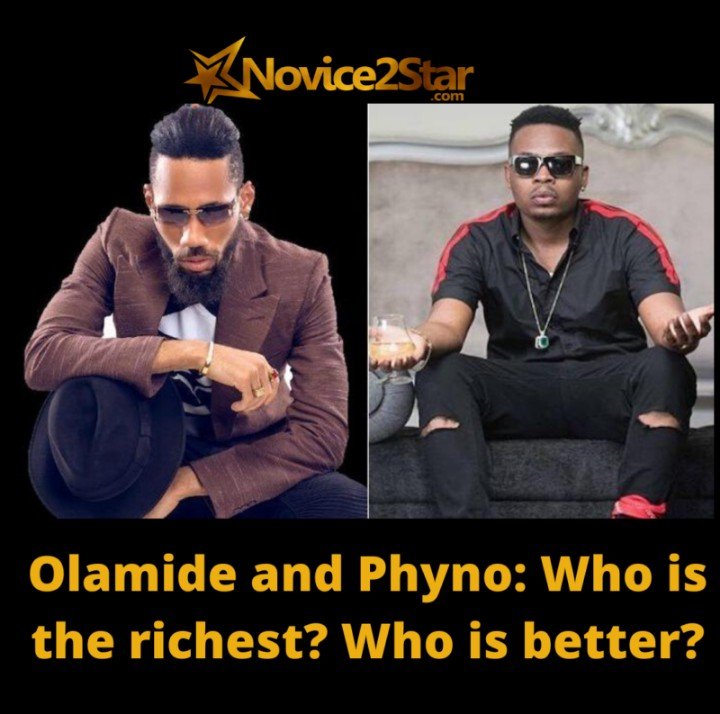 Olamide and Phyno Who is the richest? Who is better? 2020

Olamide and Phyno are widely known for successfully cementing Indigenous rap in the country. Though started by the likes of Dagrin, Mr Raw, ill Bliss, Slow Dog etc, Olamide and Phyno has sold out Nigeria’s indigenous music industry to the world.

The duo has individually amassed local and international awards with their craft. While Olamide stands for the western part of the country with his Youruba flavoured Hip Hop and Afrostreet vibes, Phyno remains the leading ambassador for the East with his Igbo flavoured Hip Hop sounds. 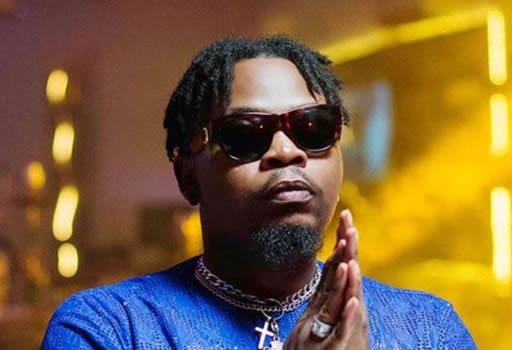 Nigerian rapper and YBNL boss, Olamide Adedeji, known professionally as Olamide is a popular Nigeria hip hop artist whose discography is second to none as far indigenous rap is concerned. He records only in Yoruba with some words in English and has dished out seven studio albums and two collaborative projects including ‘Two Kings’ with Phyno. In 2019, he dished out ‘999’ a 9-track extended play featuring Rhatti, JackMillz, Phyno, Jay-boi, Milly, Sosa E, Cheque and Snow.

He has amassed several awards including the prestigious Headies awards in 2013,2014 and 2015. 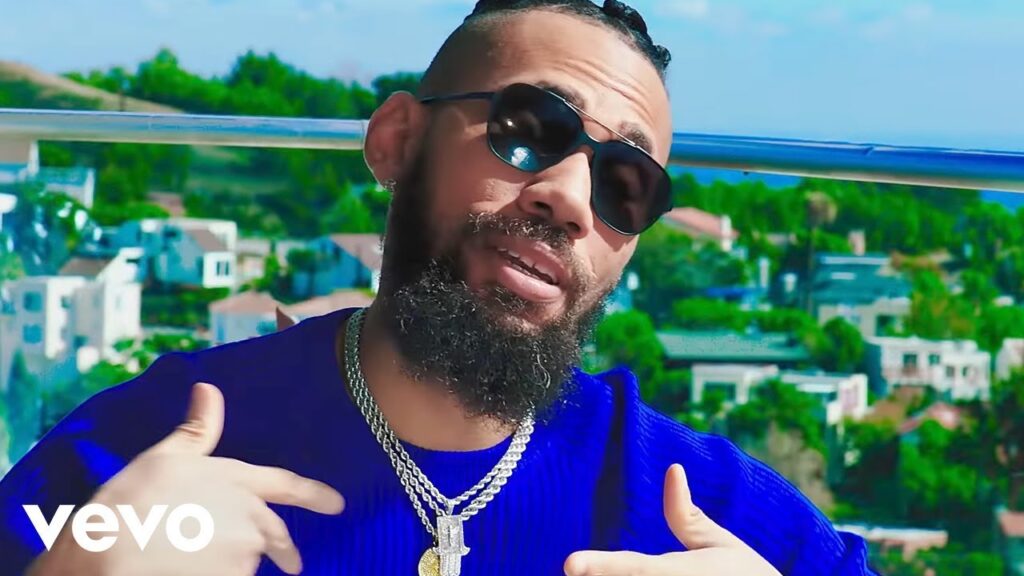 Chibuzor Nelson Azubuike alias Phyno Fino or Phyno for short, is Nigeria’s most popular Igbo indigenous rapper. He has three studio albums and played the role of Obiora in Genevieve Nnaji’s ‘Lion Heart’ movie in 2018. He won the Best Rap Act category in African Muzik Magazine Awards (AFRIMMA) in 2019.

To quench the thirst of their fans, we present a set of numbers to ascertain who is better between Olamide and Phyno. Even though they are both indigenous rappers, and friends, their fanbase differs along with their numbers.

The above numbers doesn’t judge their expertise but the acceptability rate of their sounds. The question, Olamide and Phyno who is better could be answered with these numbers or not.

Olamide and Phyno Net worth

What do you think, Olamide and Phyno Who is the richest? Who is better? ? Please drop comments below