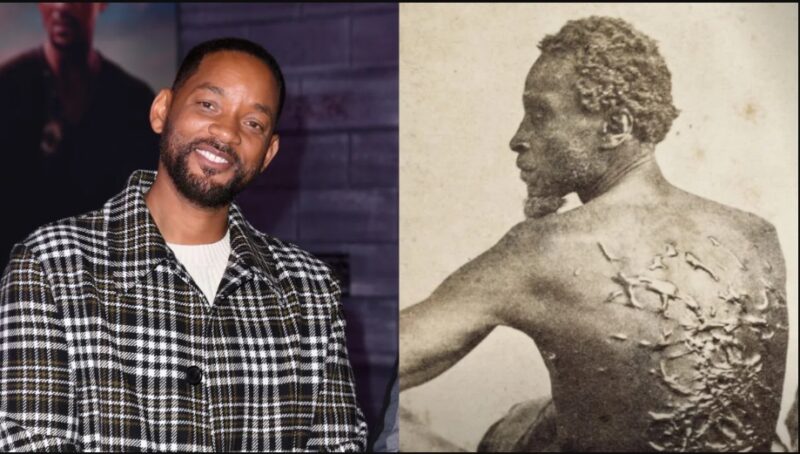 Hollywood Superstar, Will Smith is set again for another blockbuster action-thriller movie titled “Emancipation“. This movie is about a runaway slave named ‘Gordon’, nicknamed “Whipped Peter”.

Emancipation is written by Bill Collage and directed by Antoine Fuqua. This true life story titled, Emancipation, is focused on Gordon’s attempted escape from his slave owners.

Gordon’s attempted escaping from a plantation in Louisiana in March 1863. His quest for freedom made him cross the swaps barefooted while being chased by slave hunters. He outwitted them by rubbing his body filled with onions to deceive the dogs. He also passed through life and death situations battling swamp reptiles such as alligators and snakes.

After a successful escape, Gorgons enlisted in the Union Army and during body examination, his scarred back was seen by officers. According to Gordon, it was the owner of the plantation who was responsible for the tears and scars on his back as a result of his whip. They were so severe that he was bedridden for two months before they healed. 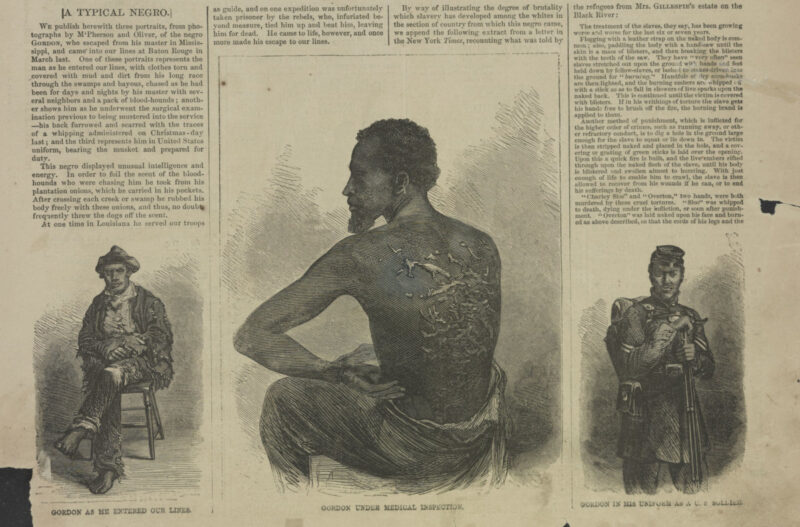 Gordon’s photo showed how devastating the torture inflicted on slaves were by their masters and was circulated during the era of anti slavery propaganda and the civil war as well. It helped turned the public opinion against slavery. 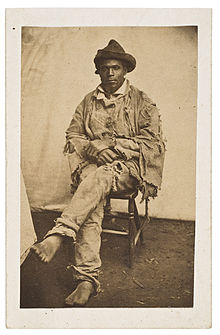 Gordon in 1863, just after he reached a Union Army camp in Baton Rouge, Louisiana

The director, Faqua revealed that the movie is based on “historical documents” and “written information” from Gordon’s personal diary. Faqua, believes the movie is unorthodox as compared to other slavery movies and also explained while Smith is the perfect man for the role.

He further stated, “It’s based on historical fact. when i read the script, i thought, what an amazing journey, a heartbreaking and heart-racing film to have an opportunity to make. It’s rare to have a film, that on the entertainment side, has action that I’ve never seen before, real action, a guy running through the swamps for his life, wrestling with alligators and snakes being chased by hounds, then joining the Civil War, fighting against the Confederate army. Not for revenge – it’s not a revenge movie – but just to get home to his family and he was fighting for freedom. Just on that basis alone, i thought the film should be made on an epic scale.

“For me, there has always been this thing about most films I’ve seen about slaves. It always involves being saved by someone else, as opposed to…how I feel about it, is he would do everything possible to escape, to be free and then to get back to his family. I haven’t seen this film, this character, before.

“Will Smith is perfect for it. He has all the qualities to do it. He’s at a place in his life where, we know Will’s charming and a talented actor and that he’s physical and we’ve seen him go really deep in other films. When I sat down with Will, we both talked about taking our skill sets to another level for this one, and giving ourselves completely to it in an honest and fair, true way. An actor’s portrayal as close as the film could get to this world. For me, it probably going to be one of the most important films I will make, in my life.”

The movie, Emancipation, is set to begin production next year.