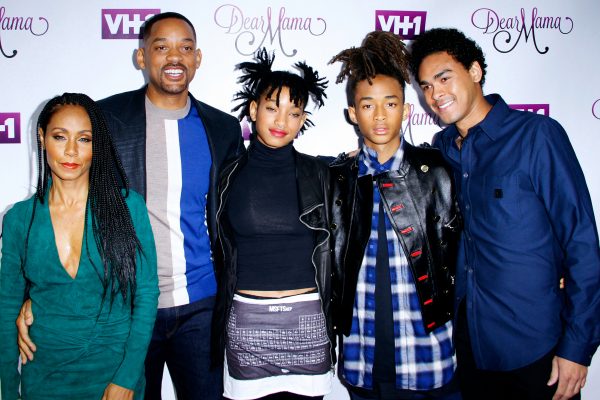 August Alsina and Rick Ross releases a new track at midnight titled “Entanglement”, weeks after Will Smith’s wife Jada Pinkett admitted to having an affair with the Los Angeles singer.

The song more or else explains his own side of the affair with the Jada. Rick Ross made sure the listeners know the whole song is about Jada and Alsina affair in his delivery with word plays like “will power”, “Jada by her beauty“.

This is a real piss on the smiths family who are yet to give an official statement since Jada admitted to the affair with the singer.

Listen to the song below;

Fans have begin to pounce on the song since its official release to get grabs of what really transpired between the two unofficial lovers or say friends with benefits as he claims in the song “you don’t really call it a relationship”.

What is next for this Hollywood family after this?