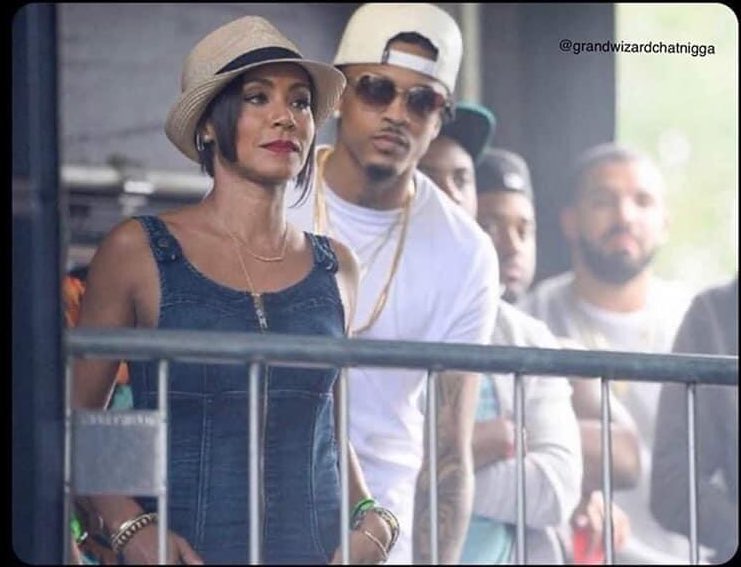 The internet had been on fire after August Alsina claimed he had an affair with Will Smith’s Wife Jada Pinkett which she has finally admitted.

The couples were brought on a live TV show “Red table” were they interviewed each other and she said it happened when she and Will were separated for period of time, she had an “entanglement” with U.S singer August Alsina.

She also explained that at that point she was unhappy after the separation with Actor Will Smith  and wanted to feel good.

On the other side, it didn’t go down well with August Alsina and girlfriend Keke pamer as they attacked each other on twitter, see tweets; 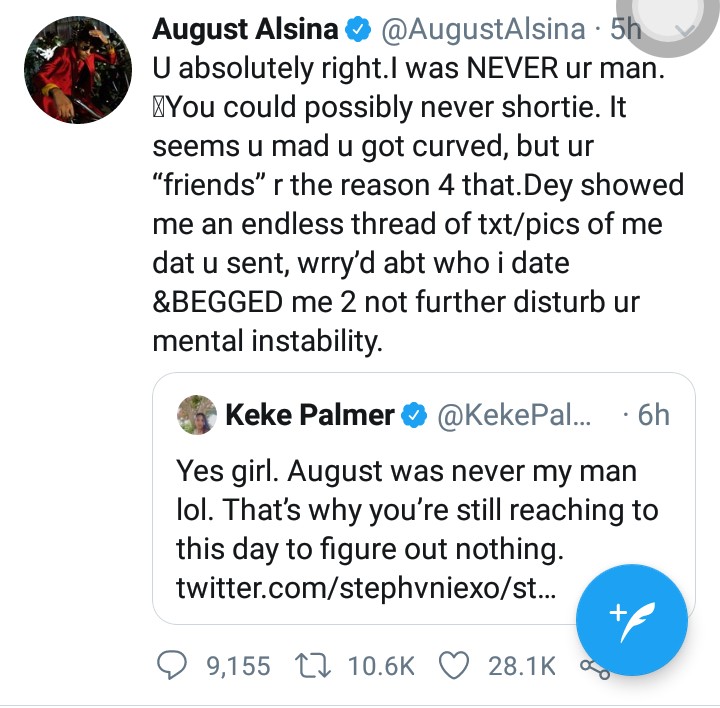