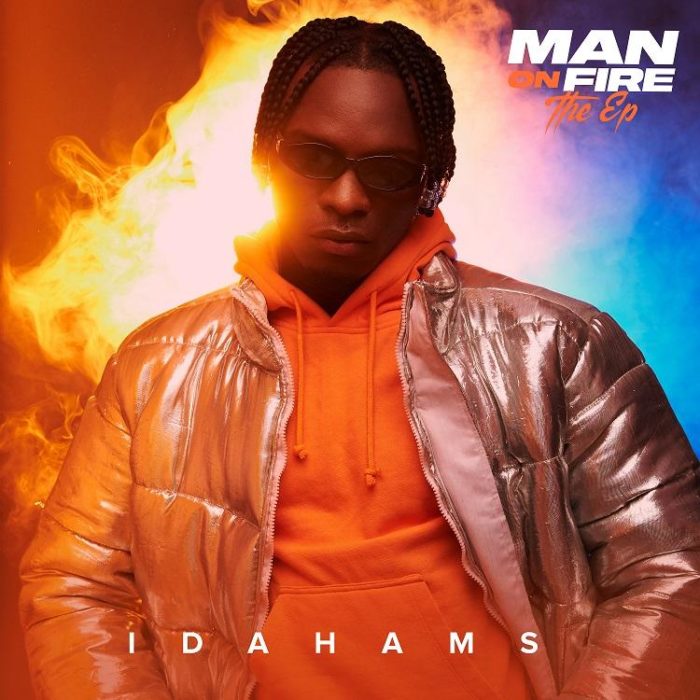 Idahams penned down a recording deal with Grafton records in 2016 and gained prominence in 2018 with “God Can Bless Anybody“ track with Mr 2kay. The talented music producer and recording artist in 2019 bagged a partnership deal with Universal Music Group Nigeria who currently handles his music publishing and distribution.

“Man on Fire” is his second project following his 2019 EP Amayanabo. The new EP was released on June 12, 2020. The 7-track featured producers like TU2, Yuzzy Beats, Orbeat and Ayzed. The “Man of Fire” EP by Idahams is supported by 4 previously released singles including ‘Shima‘, ‘Enter My Eye‘ and ‘Ada’ is a vibe.

‘Ada’ seems too common but when you pay close attention to the melody in the beat and the sweet flavour in Idahams vocals you just can’t get enough of this sound. Idahams professes his love to his woman who is the first daughter pleading to be his ‘bobo’.

Idahams and Orbeat gives us a funky sound in ‘Blessings’. The singer acknowledges God’s blessings on his name and confess not being a party to jealous. To be honest, I didn’t seem to connect with this sound. The vibe was not just appealing enough but that notwithstanding, you could connect to it when you listen.

‘Local Girl‘ is one of my best songs on this project. It’s not just groovy but could win that pretty lady for you. Do you love a girl that your friends think is not your standard or shouldn’t be in your radar? Then this vibe was created by Idahams just for you.

Another beat from Orbeat tagged ‘Ogene Doh‘ got Idahams giving praises to God. The hook is just something that will get you carried away even though it makes the song sound more gospel than circular. The jam is indeed spiritual.