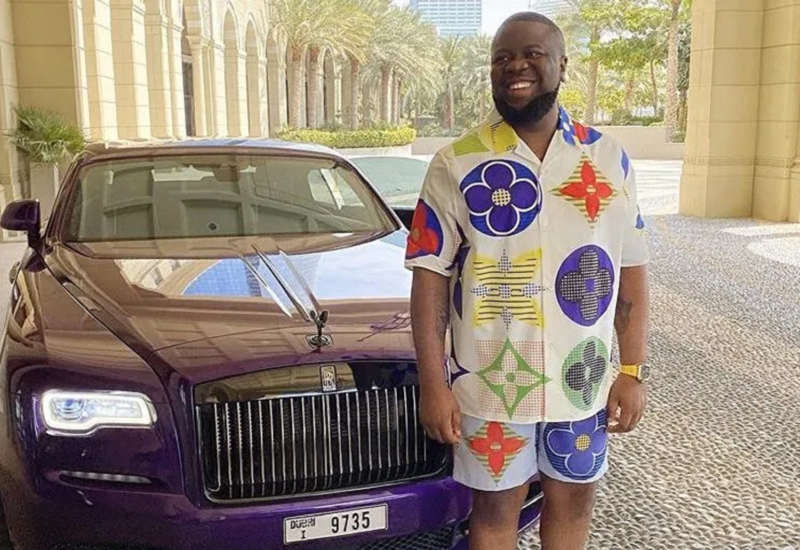 The Counsel to Hushpuppi, Gal Pissetzky has come out to say his client is not a fraudster as announced.

Recall that the 37 year old Instagram billionaire was arrested by the Dubai Police and plenty of hard evidences were found upon arrest. It was also discovered that a scam worth one hundred and sixty eight billion Naira (#168,000,000,000) had been committed by Hushpuppi and his gang.

Pissetzky, of Pissetzky, & Berliner revealed that Hushpuppi is a legitimate business man and according to Forbes, is into real estate.

Hushpuppi was handed over to the Dubai police where he is currently arraigned for money laundering and other criminal activities.

Hushpuppi allegedly tried duping an unknown Premier League Club of #48.4bn. The FBI says that if found guilty, Hushpuppi could be spending the next tw decades in prison.

However, speaking with Forbes, Pissetzky said his client, Hushpuppi is “Absolutely not guilty of (the) charges they are accusing him of,” adding, “(he) was running a legitimate business and a very legitimate Instagram account and did not take part in any scam or fraud.”

When question further on how Hushpuppi was able to afford such luxurious lifestyle, He said, “He’s an entrepreneur. He has real estate involvement … (he’s) an Instagram personality. He was promoting brands and that’s how he was very legitimately making his money.”

Upon hearing this news, Nigerians troop out in their numbers to react to this. 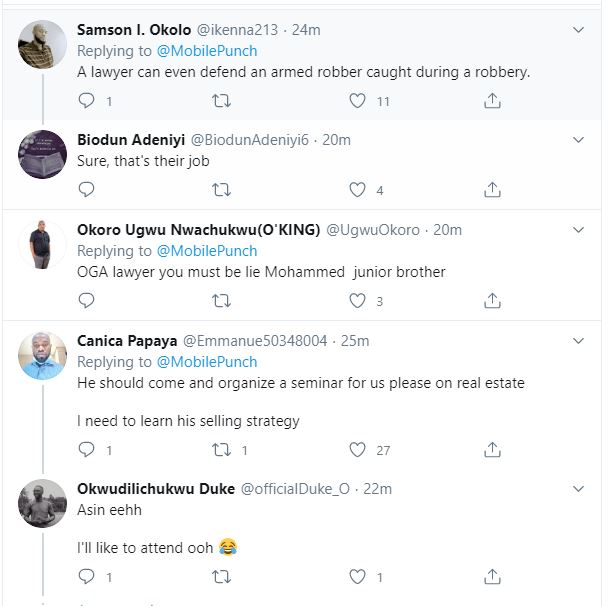 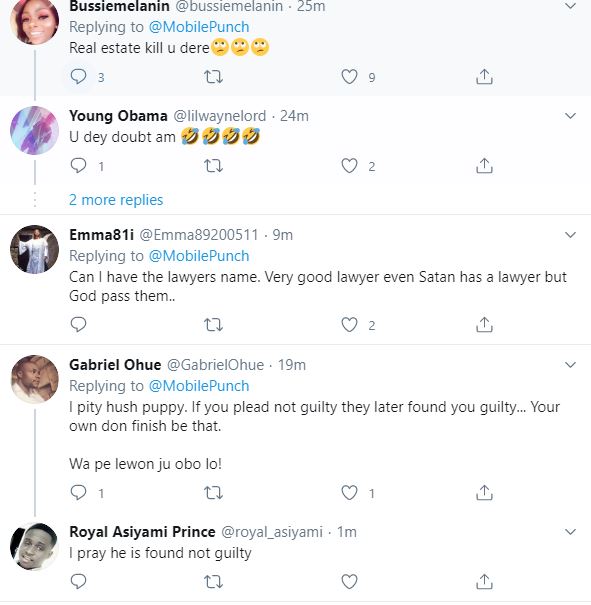 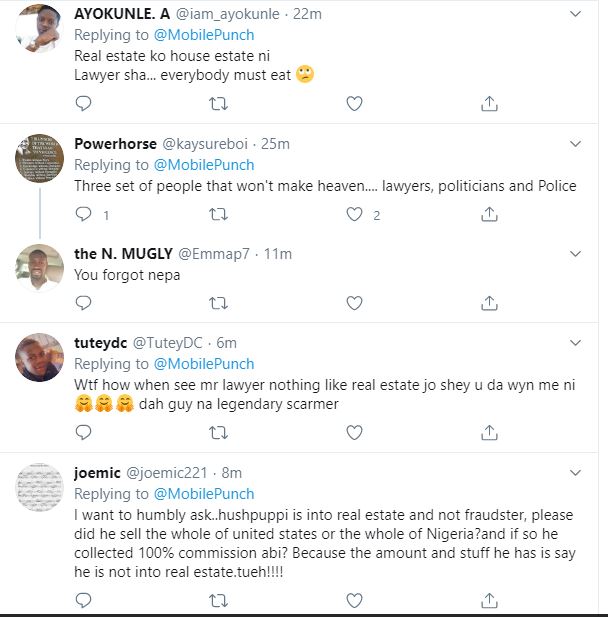 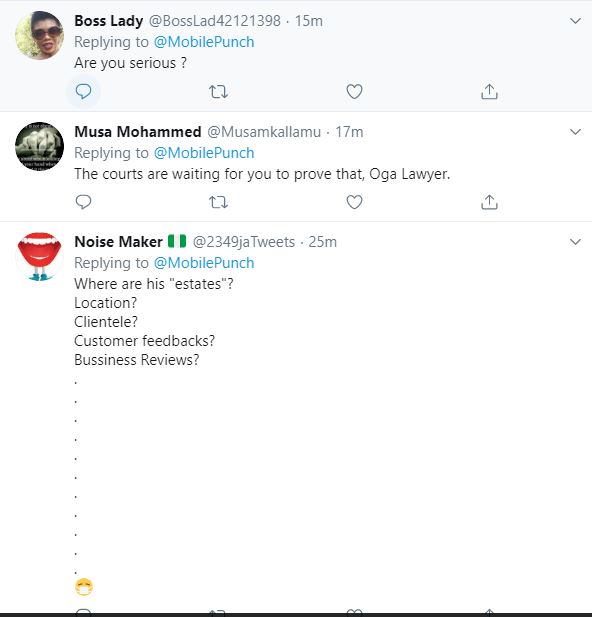 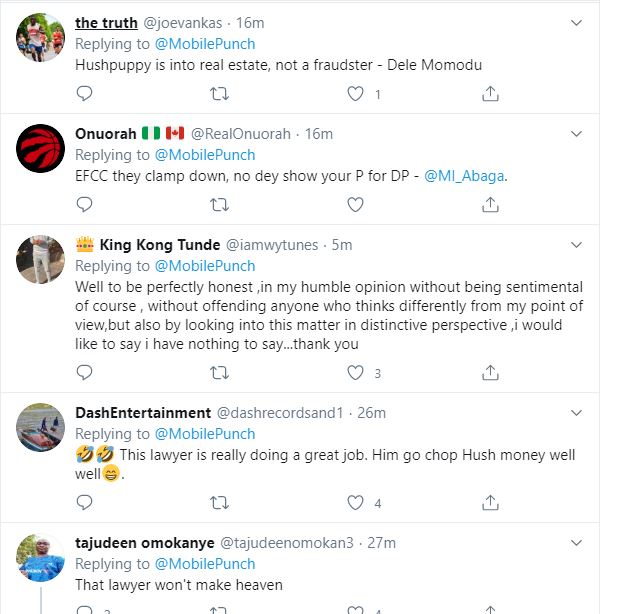 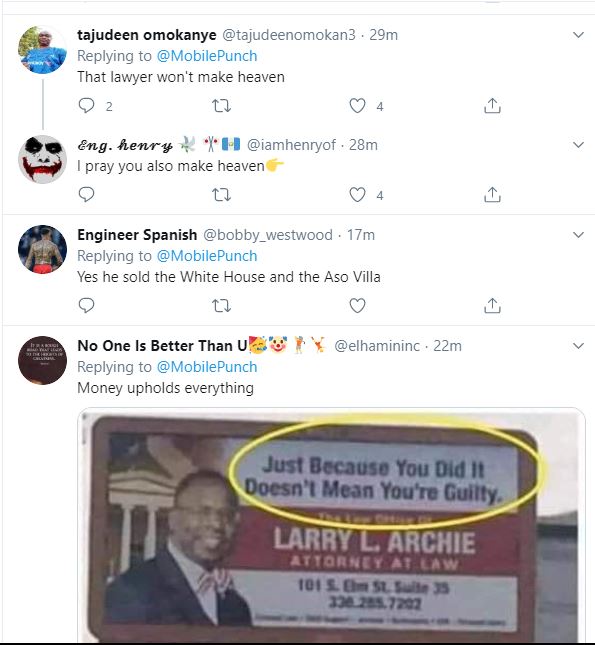 With all hard evidence found when arrested, and further evidence that unfolds,do you think Hushpuppi is anyway near a Real Estate Agent? Tell us below.