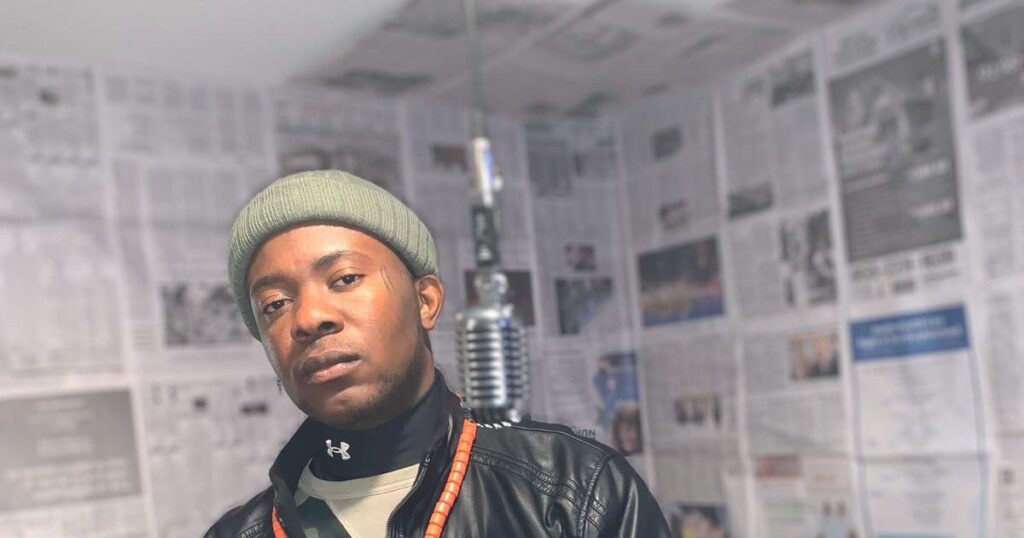 We have had so many African-Americans who found their way to our screens through music. Meet Uzoma Christian Nwachukwu famously known as Kris-Zaga a Nigerian born singer, songwriter actor and entrepreneur currently based in the US.

Kris Zaga is his mother’s first child, born February 25, 1986. He has six siblings and seven step-siblings.

He graduated from the University of Port Harcourt (UNIPORT), Rivers State, where he studied Nursing Science. He had his primary school at Amato Community Primary School, Okehi 11 Etche, in Rivers State and got his West African Senior School Certificate Examination certificate at BFB International’ College, Igwuruta, River State where he was a valedictorian “Senior Perfect.”

In his early years, Kris Zaga formed part of a music duo called DX-Class with M-Josh, where he raps and M-Josh sings. Kris Zaga’s father was a renowned DJ known as ‘Disco Man’ who travelled within and around Rivers state playing at events. He even went on to co-write some songs for Highlife band. The Oriental Brothers International band headed by Dr. Sir Warrior, was one of the famous groups in Nigerian highlife music scene especially for the South Easterners.

Years ago, Kris Zaga left Nigeria for the United States just after graduating from UNIPORT to further his education. He has been able to combine studies and his musical career which is why he is buzzing at the moment. The Nigerian singer is currently making waves in the United States where he is based.

He released his debut album titled ‘Publik Figure’ in 2011. The album as of 2011 recorded about 500,000 sales and still available on all music platforms. The 16-track album featured artists like Mr. Drill, Terry G, Xblu, M. JOSH, Maxi , Rapture , Icon and Splendor. 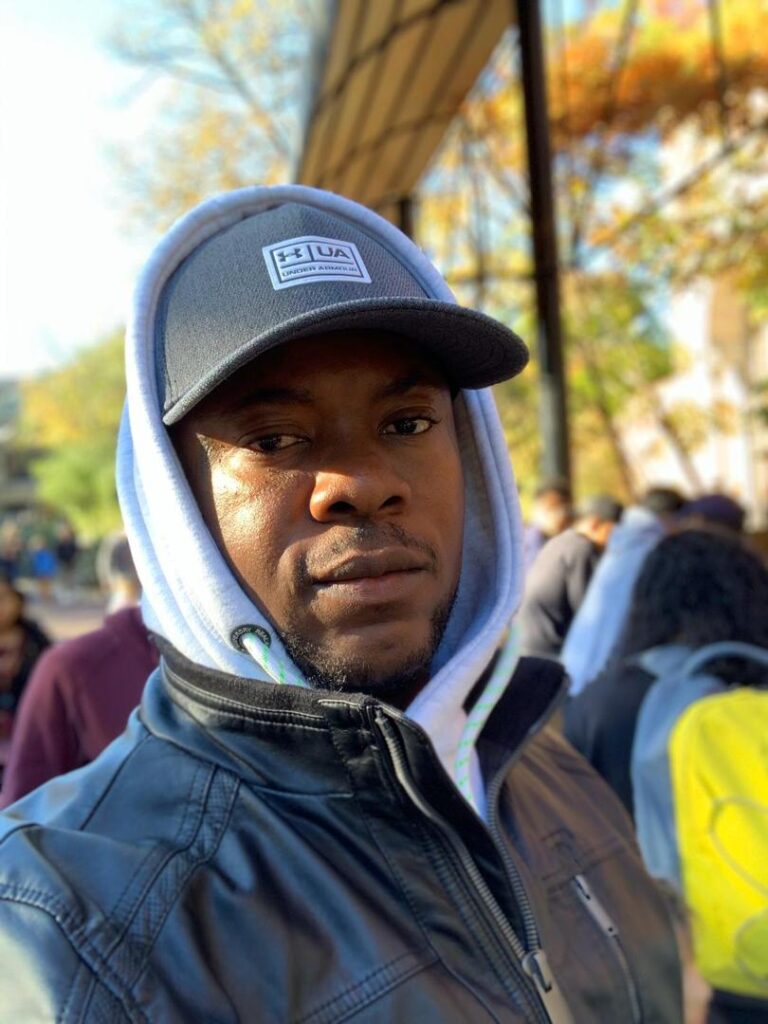 According to singer, he draws inspiration from Drake, Tyler the creator, Davido and Burna Boy. Speaking in a recent interview, Kris said his dream is to leave a long lasting legacy, win a grammy award and have fans singing his songs in the next forty years. In his words, “I like to see my fans and supporters remembering me and vibing to my songs in the next 40 years. I want to help people from my community and I plan on building schools, hospitals, and giving away scholarships.”

‘Power & Grace‘ by Kris-Zaga featuring XB is one of his recent works. The afro-pop sound is a traditional black gospel tune. Kris narrates how God’s grace has been behind his successes.

The Afro-pop star attempts to infuse the stories in his immediate environment in his songs which are melodious and harbours alluring contents to address the socio-economic nature of his society.

His most recent release,‘Power of Mango‘ featuring M. JOSH is available across digital streaming platforms.

In the coming weeks and months, Kris-Zaga is promising to release more songs and videos for his fans.