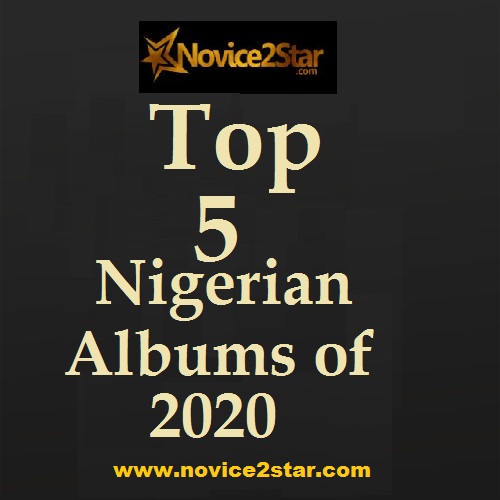 These are the top 5 albums released so far in Nigeria this year 2020.

The Nigerian music industry has been a memorable one in the past 6 months. It has been on fire and has produced countless songs for us.

From the Hip-Hop to the Street Music and Love songs, we have a lot to pick from. But we have taken out the time to select our best 5 albums of 2020 and we do hope you enjoy them.

2baba released his ‘Warriors’ album on the 28th of February this year. The Album contains 13 tracks with features like Wizkid, Tiwa Savage and Burna Boy.

In this album, the legend serves his fans a little of everything from Afro beats to Afro pop to Reggae.

Considering the fact that this guy is not slowing down or not letting any of this new kids on the block out shine him, this album deserves the number one spot for me.

You can listen to the album below: 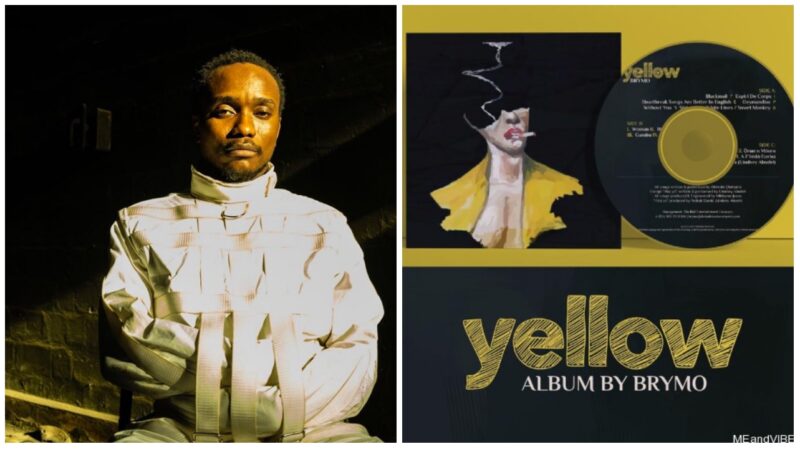 Brymo, who is known for his unique kind of sound dropped his 7th studio album titled, ‘Yellow’ on the 1st of April.

As expected, it is a top notch album, even if most might not see it that way. The album is a 15 tracks with producers like Mikky Me Joses, Nsikak David and Lindsey Abudei.

On this one, Brymo dished out various genres, including Electronic and Trap Music. Another spectacular thing about this album is the fact that he featured no other artist on any song. 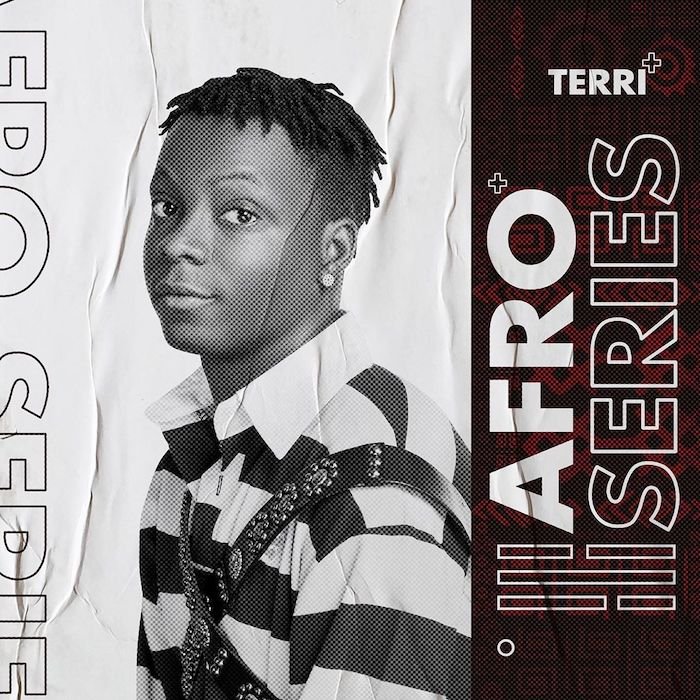 Number 3 on the list is a new kid on the block, Star Boy Terri. He is signed to Wizkid’s Star Boy Records.

He dropped his 7 track album (or EP) on the 30th of April and also, without any guest artist. Not even his boss.

This album is an Afro beat vibe and alongside his soulful voice, it is indeed a modern class.

You can also listen to the album below:

Despite the few numbers o tracks, this album is worthy to note as it helped a lot during the COVID-19 lock down.

You can listen here: 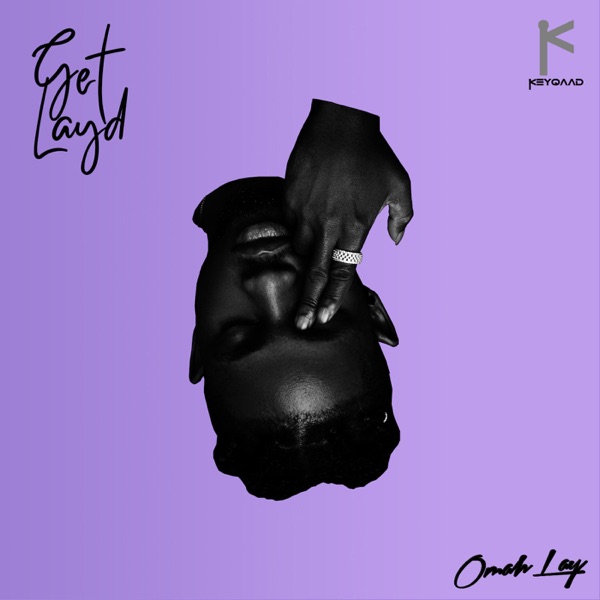 He released his album, Get Layd, on the 22nd of May and this album contains just 5 tracks.
ALso has no featured artists on it.

Now that you have heard our top 5, please feel free to tell us which other album you loved below.