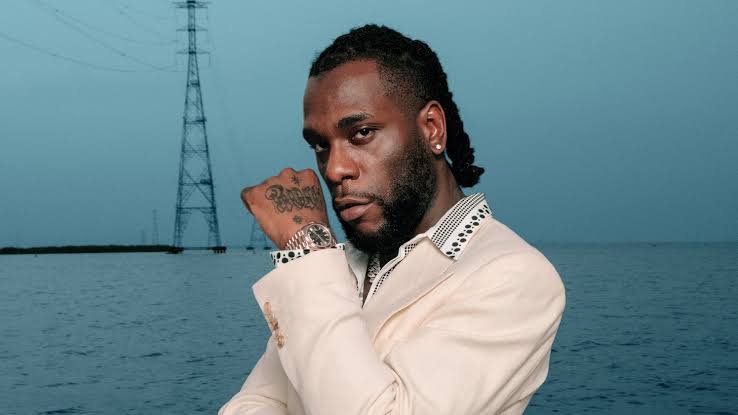 For artists like Burna Boy, it takes so little to make a hit song but so much to stay relevant. “Twice as Tall” for Burna is more than an album.

Damini Ebunoluwa Ogulu mostly known as Burna Boy is one of the Nigerian musicians whose talent was undervalued and Underrated for a while before his breakthrough. The self acclaimed African Giant having dropped four studio albums in the past is looking forward to making it five.

The afro-fusion singer announced he will be dishing out his highly anticipated “Twice as Tall” Album on August 14th. He also unveiled the tracklist of the album featuring local and international artists. 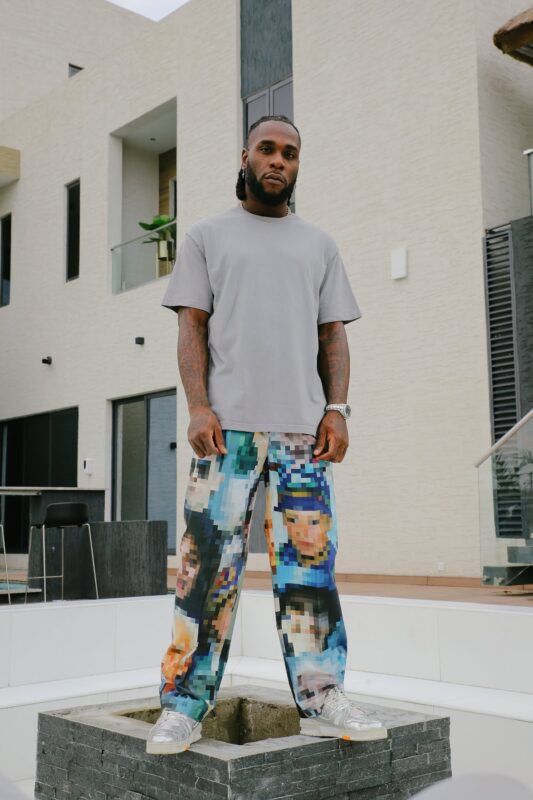 In his recent chat with New York Times, Burna Boy claimed he never writes his songs as his vibes and lyrics just comes. According to the singer, music is spiritual, “I’ve never picked up a pen and paper and written down a song in my life,”

“I’ve never picked up a pen and paper and written down a song in my life”.

“It all just comes, like someone is standing there and telling me what to say. It’s all according to the spirits. Some of us are put on this earth to do what we do.”

To Burna Boy, “Twice as Tall” Album is a continuation of the gospel he has been preaching which is building a harmonious relationship between every black person in the world. He said, “basically continuing the mission I started, which is building a bridge that leads every Black person in the world to come together, and to make you understand that without you having a home base, you can’t be as strong as you are.” 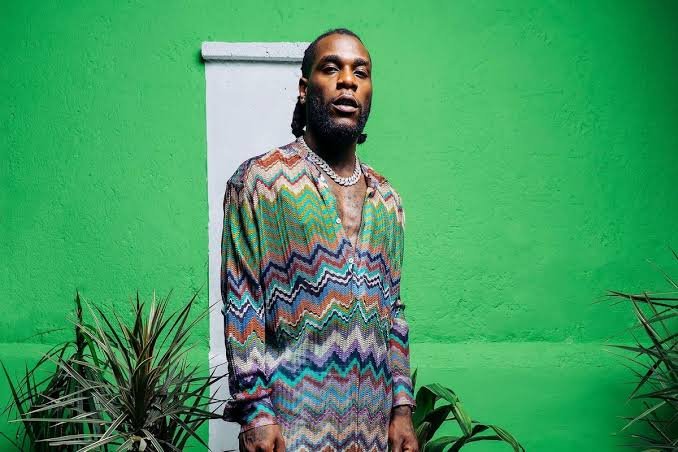 These are basically the five interesting things you never knew about Burna Boy’s incoming album.