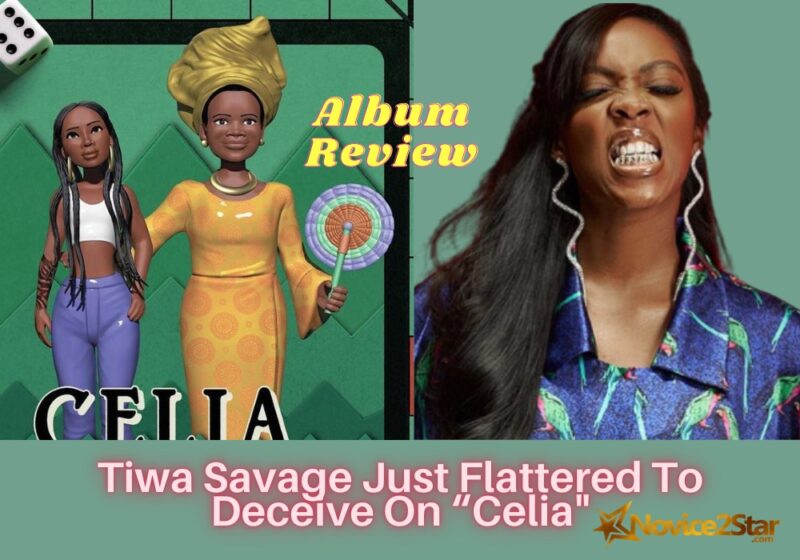 The album “Celia” is an average album that certainly didn’t live up to the huge billings and hype it got, we are safe to say it flattered to deceive considering our expectations after her super outstanding singles.

The singles released earlier off the album such as “Attention”, “Dangerous Love”, “Koroba” gave us enormous and mouthwatering expectations and it is only normal we expected the additional tracks off the 13 tracks to follow suit but it wasn’t exactly what we expected.

First of all, I think Tiwa Savage proved her critics wrong by coming out stronger despite claims her career would take a dip after her deal with Universal Music Group. She even got stronger after the deal with singles like Attention and the rest. 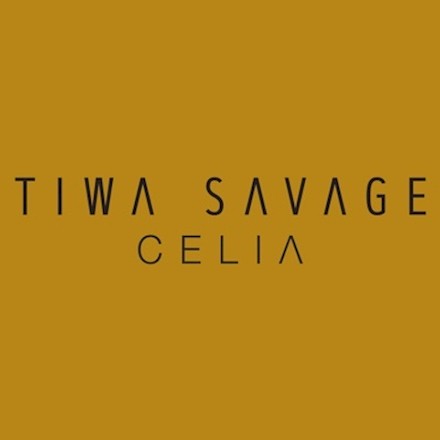 However, the album didn’t give us enough to wow about as it was noticed she relied heavily on producers such as Pheelz to produce an identical Afropop and House music styled beat all through the duration of the album there wasn’t enough creativity.

Track one “Save my life” came on, and I was still expectant. The track sounded like Micasa’s style of House music. The song is actually a good enough vibe but not good enough to be my Favourite just yet. It only just did enough as a good intro.

The momentum on Track two ” was even less as the use of “Ole ole ole” repeatedly was too cliche and provided nothing really interesting. The choice of feature in Naira Marley didn’t also provide enough support as he was sounding like BlackMagic, BOJ, Ajebutter22 a style that isn’t his and he did little to make it special.

Track 3 “Bombay” gave life to the entire playlist as the combination of Reggae influenced Stefflon Don and the ever melodic abilities of Dice Ailes gave a lot of energy to the song. The most interesting part of the song was Stef using Pidgin and Yoruba which sounded funny but she proved her ability to learn here. Dice was excellent and shows he’s truly underrated.

Track 4 “Park Well” was completely disappointing as the signature of Speroach at the beginning only signaled that the production was going to be elementary which eventually happened.

The song is weak and uninteresting. The presence of Davido didn’t stop it from being a flop. Speroach wasn’t lucky this time around, as he has previously been.

The next was US(Interlude). Another track that sounds like it would be superb but after the song, it felt like we were tricked from the beginning. Track 6 “FWMM”(F*ck With My Mind) was a decent joint and reminded me of American RnB singer “Brandy”.

Next track on the catalogue is the “Oezedikus” produced “Pakamisi” One of the best songs off the album. Tiwa Savage actually expressed herself and the featured act “Hamzaa” gave a lot of vocal strength to the song and an afro-pop vibe that makes it irresistible.

In “Glory”, she tries her hands on House music once again as she did frequently on the album. She uses her vocals to her advantage here too.

“Temptation” – arguably the best song on the album. Her experiment of House music pays off on this song. She did an excellent job on this one and the Vocal extraordinaire of British singer Sam Smith capped off a scintillating session and a beautiful piece after all.

She ended the album on a spiritual note with “Celia” giving thanks to the almighty.

The album is a good effort but she clearly put a lot of energy on the earlier released singles ahead of the other tracks on the album that sounded a bit haphazard didn’t show any growth.

The fire fans got from the singles Dangerous Love, Koroba, and Attention or even “ 49-99” were missing in the album proper, or perhaps the songs might grow on us but I couldn’t see enough musical growth.

Do well to listen to Tiwa Savage “Celia” album!

What do you guys think about it?