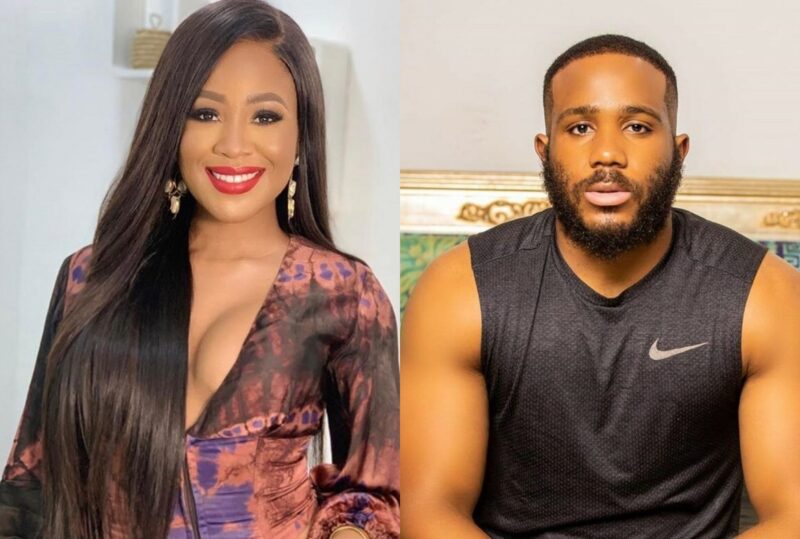 Samklef, the producer of Omo to Shan by Olamide feat. Wizkid has accused Erica of having s*x  with Kiddwaya for up to two hours.

He concluded that the show organisers have to cut out the part, and this content was hidden from public view.

So this chat I posted and deleted was true. Erica just confirm about the blow job. Yimu. Thank God she use her mouth talk am today. pic.twitter.com/YACzRr4vWK