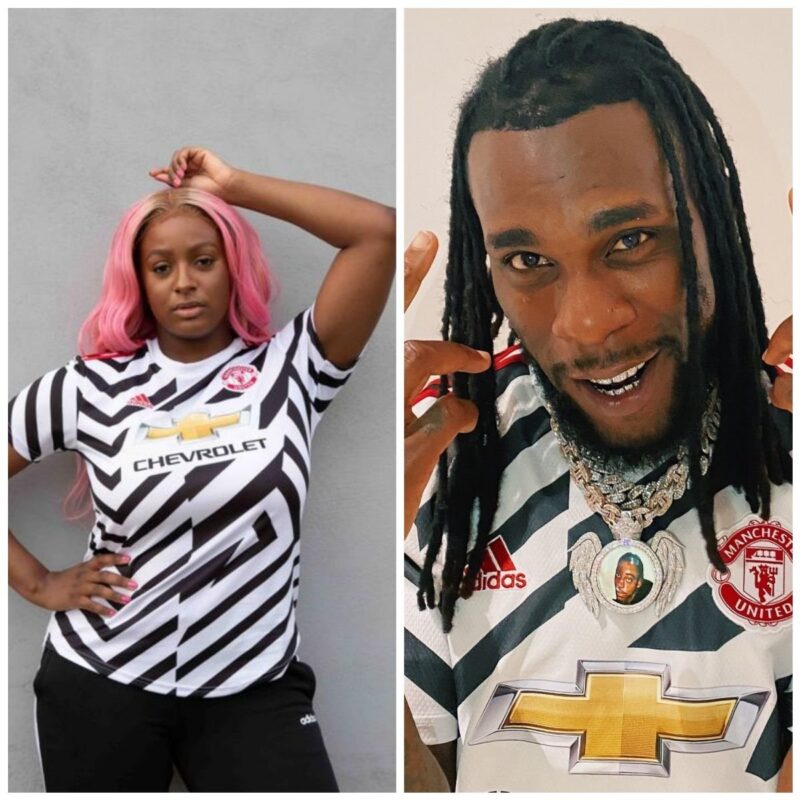 The female disc jockey, DJ Cuppy seems to have bagged a Multi Million Naira endorsement deal with addidas as her song is equally being used on the commercial video.

REVEAL! As @ManUtd fan, I’m PROUD to be a part of their official jersey campaign! ⚽️ READY FOR THE NOISE! #GGMU ?? #ReadyForSport #CreatedWithAdidas @AdidasFootball pic.twitter.com/MNWOjYve5i

The self acclaimed African Giant, Burna Boy however didn’t appear on the commercial video but joined the movement as he released promotional photos.

See Photos below of DJ Cuppy and Burna Boy rocking the Man Utd Third away kit. 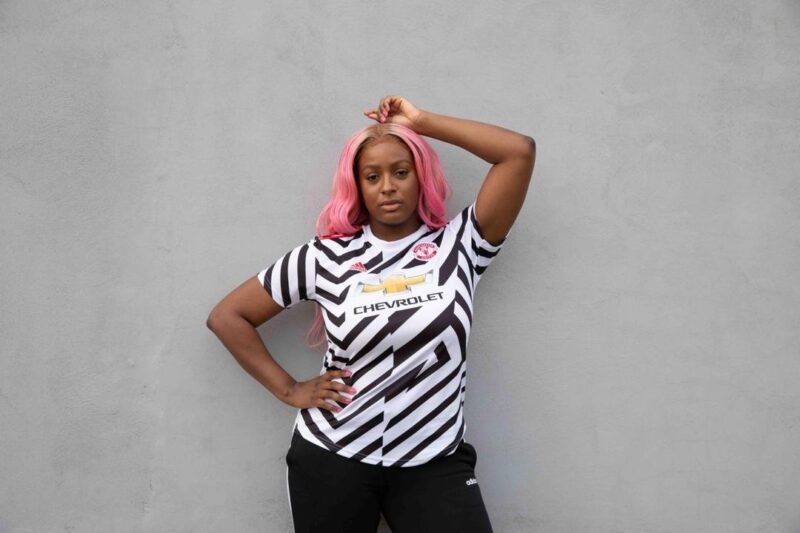 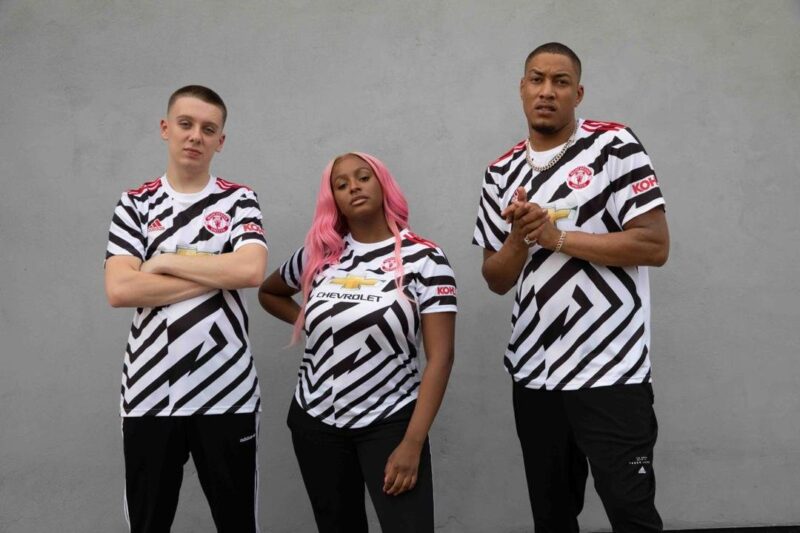 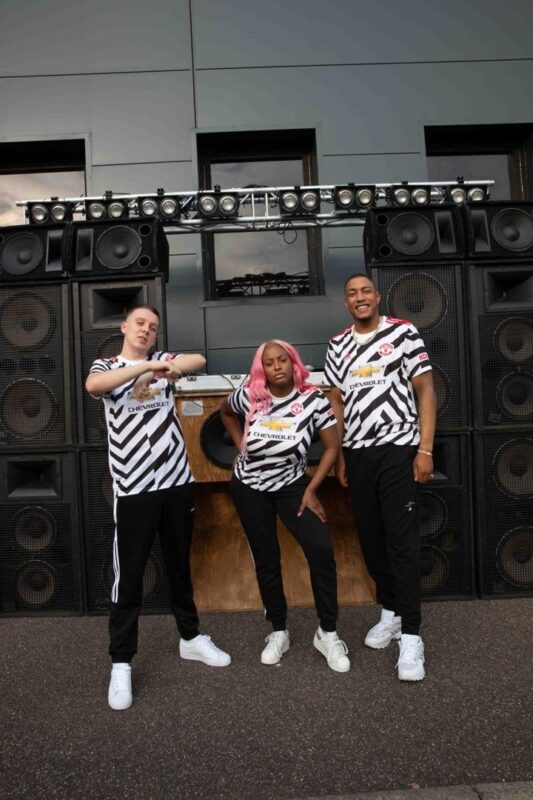 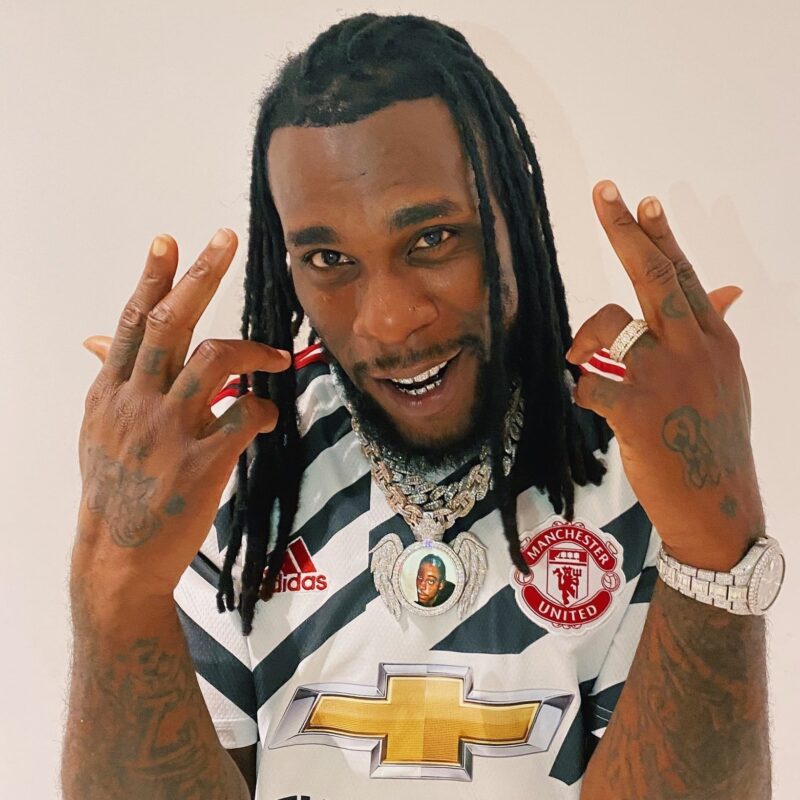 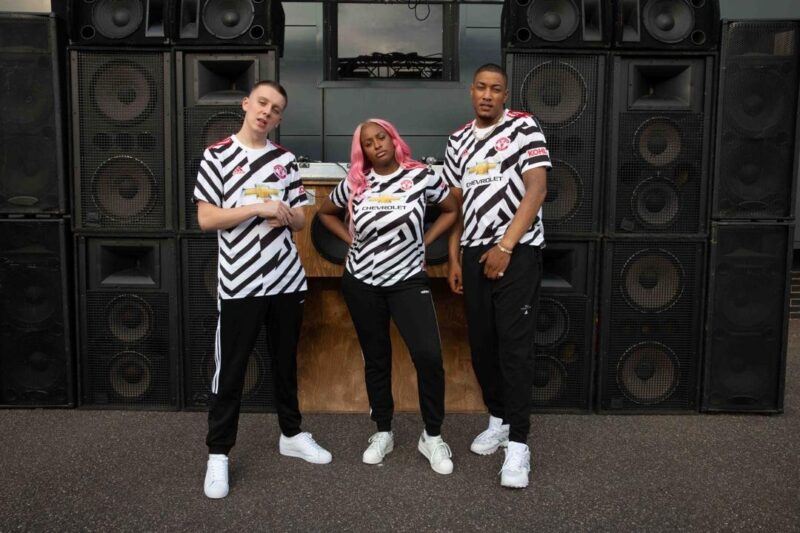 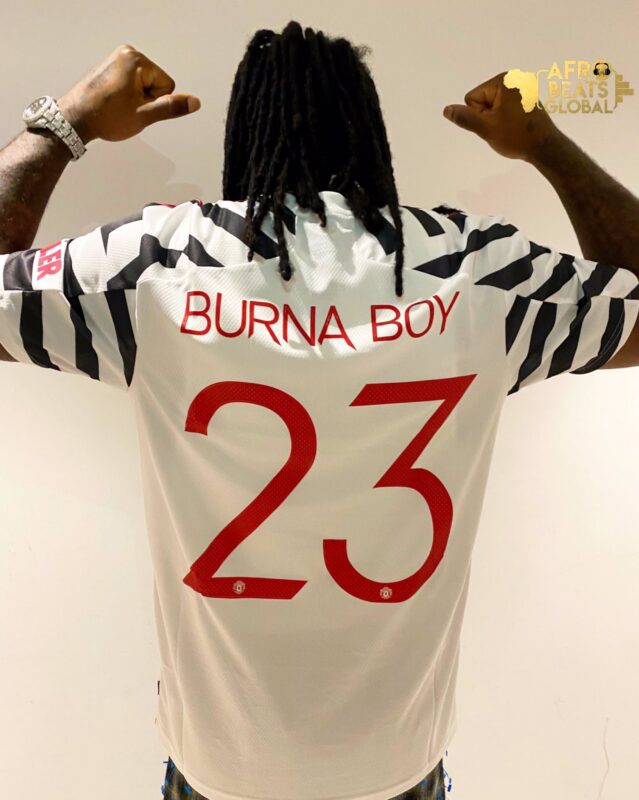