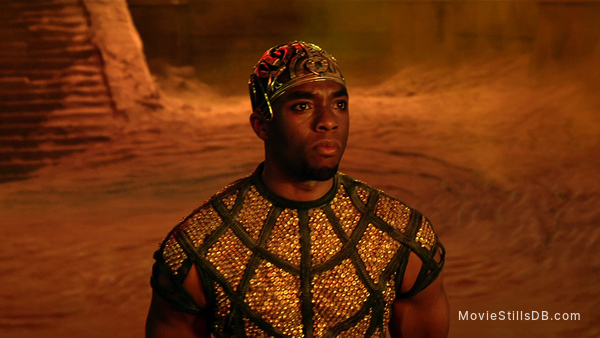 After a four year battle with colon cancer, the Hollywood star; Chadwick Boseman died on August 28 at age 43. This article enlists all Chadwick Movies…

Between 2016 when he was diagnosed with colon cancer till his death in August 2020, Chadwick featured in many films as he fought cancer.

Chadwick Boseman was a true fighter. Amid countless chemotherapies and surgeries, he brought us many of the movies we have come to adore. From Marshall to Get on up, from Black Panther to Avengers: End Game. He established himself in Hollywood by featuring in bit parts in TV series such as; CSI: New York, Law and Order,  and Third Watch before going on to appear on the big screen in the year 2008. Below is a list of all the movies he’s done. Almost all Chadwick Boseman Movies were true live stories or movies uplifting the black race and/or sharing their struggles for a society void of racism.

Here is a comprehensive list of all Chadwick Boseman movies..

This was Chadwick Boseman’s first appearance on the big screen. Chadwick plays the role of Floyd Little alongside Rob Brown who portrayed Ernie Davis. This movie tells the story of a Syracuse football legend.

In this action thriller, Chadwick Boseman portrays Lt. Samuel Drake. The movie tells the story of a veteran who is haunted by his actions in the war in Iraq.

Chadwick Boseman played the role of Jackie Robinson in 42. The movie tells the story of an athlete, who became the first black player in what we now know as Major League Baseball. This didn’t come cheap or easy. Even with remarkable talents and audacity, he still had to deal with strong racism.

Chadwick Boseman starring opposite Kevin Costner in Draft day played the role of Vontae Mack, who is a football player fighting to get drafted by the Cleveland Browns.

In this historic biopic, Chadwick Boseman plays the role of James Brown. The movie tells the story of James Brown’s rise to stardom from abject poverty.

Chadwick Boseman plays the role of Thoth; the god of wisdom in this fantasy action based movie on the ancient deities of great Egypt.

Chadwick Boseman plays the role of a vengeful Jacob King, who travels to LA all the way from South Africa to seek revenge for the death of his sister.

This film is an addition to Chadwick Boseman’s resume of playing the roles of historical figures. Chadwick portrays Thurgood Marshall, the attorney who climbed the career ladder to become the first-ever black Supreme Court justice.

The was the one that shot up Chadwick Boseman’s career. Chadwick played the role of King T’Challa/Black Panther, the very first superhero from the heart of Africa to play lead in a Marvel film.

In this sequel to the movie Age of Ultron, Chadwick Boseman again plays the role of King T’Challa/Black Panther.

This was his last appearance in the Avengers series. With his Wakandan army, T’Challa teams with the Avengers to defeat the great Thanos.

This action thriller has Chadwick Boseman playing the lead role of an embattled NYPD police detective; Andre Davis who, in trying to hunt down to cop killers shut the 21 bridges in and out of Manhattan.

Here Chadwick Boseman plays the role of Stormin’ Norman. This Spike Lee-directed Netflix movie tells the story of four Black Veteran Eddie(Norm Lewis), Paul(Delroy Lindo), Melvin(Isaiah Whitlock, Jr.) and Otis (Clarke Peters), who came to Vietnam in search of the remains of their late squad leader, decades after the War. 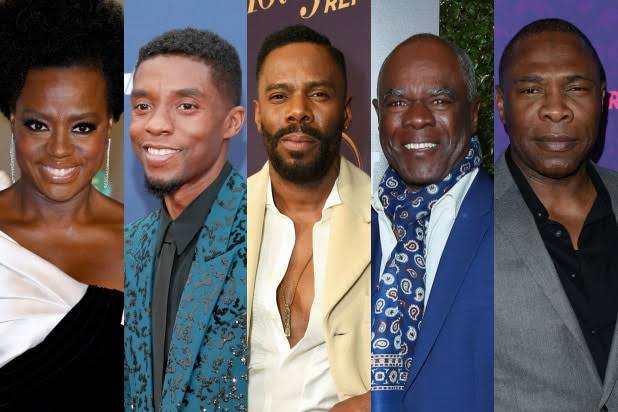 This is Chadwick Boseman’s very last movie before his sad demise. Here he plays the role of Levee, a distressed trumpeter who longs for success and fame in the music industry. This Netflix movie hasn’t been released yet, which was postponed after Chadwick’s sudden death. The new release date is yet to be revealed.