A Nigerian man on twitter has called out one of the leading sports betting companies in Nigeria, Nairabet, for withholding his winnings.

In a letter, the aggrieved customer accuses the company of not allowing him withdraw his winning after his prediction came to pass.

The Nairabet customer who showed evidence of his claim, placed a bet with the sum of 15,000 which later yeiled a total of 147,000 but has been unable to cashout.

Efforts were made in contacting the customer service of the company, but no positive response was gotten.

– Man calls out nairabet for holding his winnings. pic.twitter.com/FrZc2VxVaj 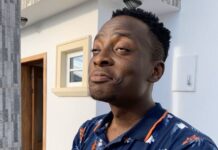 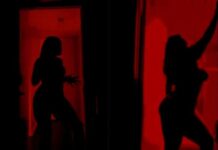 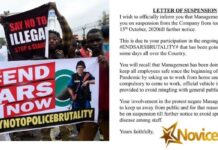 #EndSARS: Twitter User Cries Out After Company Suspends Him Indefinitely For Coming Out To Protest