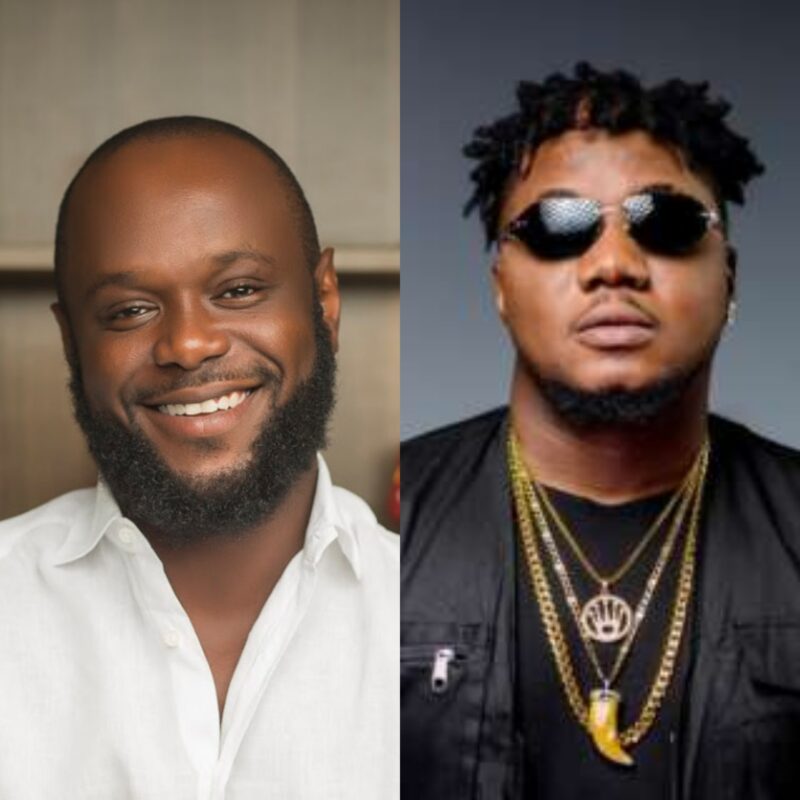 CDQ calls out the son of Jagaban, Seyi Tinubu for disrespecting him at Davido’s house and that he is prepared to show him violence

The singer wrote on his handle, that he was wronged by Seyi and he is not ready to swallow the pain.  He went further to explain that what he did to him last night at David’s house is a bitter pill to swallow for him.

He claim to have come from the street and that even though he is not born with a silver spoon it’s no excuse for him to disrespect him and that if he has been doing that before, he is going to be the last person he will ever do that to. But he is yet to give details of what actually happened

He said further that he has been free spirited, good vibe from day0 in respective of where he is or who he is with and on that ground, he said he is the least person he should mess up with.

Here is his write-up: