Today we bring you the top 10 richest Nigerian female musicians of 2020. Note that this list is argued as it is not from any global recognised platform.

Not only is the Nigerian music industry dominated by females, but also houses successful ones at that who have influence on major parts of the globe.

These female artists have put in a lot of work and dedication all through the years of their career and they deserve every penny the owned today.

So let us take you to the list of 10 of Nigeria’s richest screen goddesses. 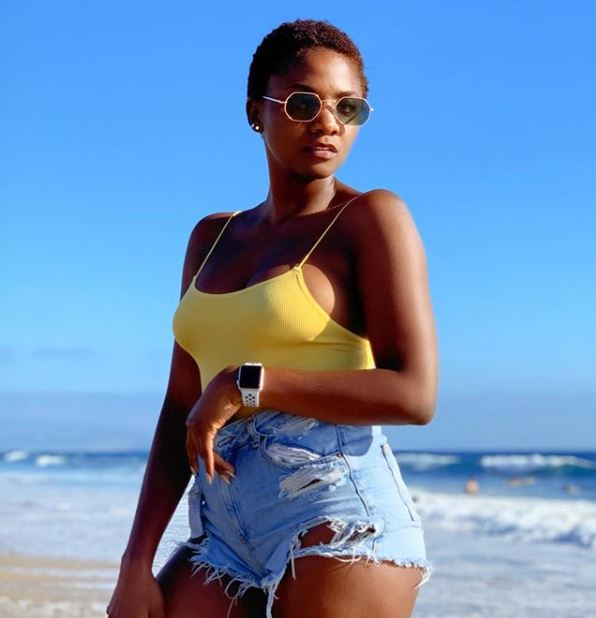 You would agree that Simi is one of the most loved female artist in the country. She broke into the music scene with her songs “Tiff” and “Jamb Question”.

She started her career in the ghetto city of Surulere in Lagos State and today she is estimated to to $700,000 rich. 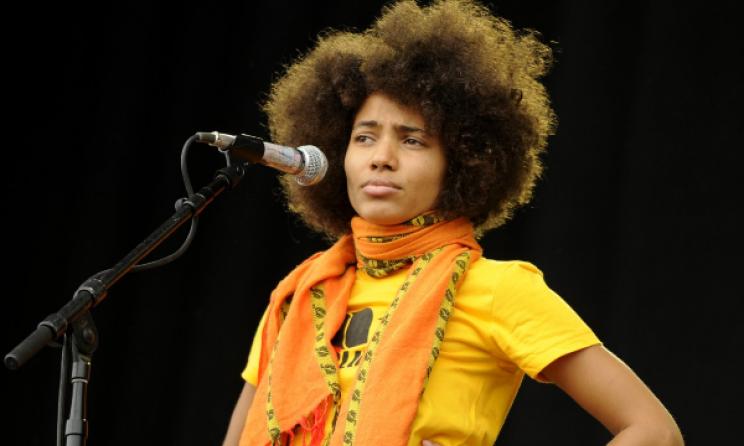 Nneka was born in Warri, Delta State. She started singing in 2003 and he songs are mostly in English, Pidgin and Igbo languages. She started her career while as a performer for an open act for dancehall legend, Sean Paul.

Based in Germany, Nneka is signed to several international labels such as Sony Music, Co./Epic Records. She has a net worth of $1.3 million. 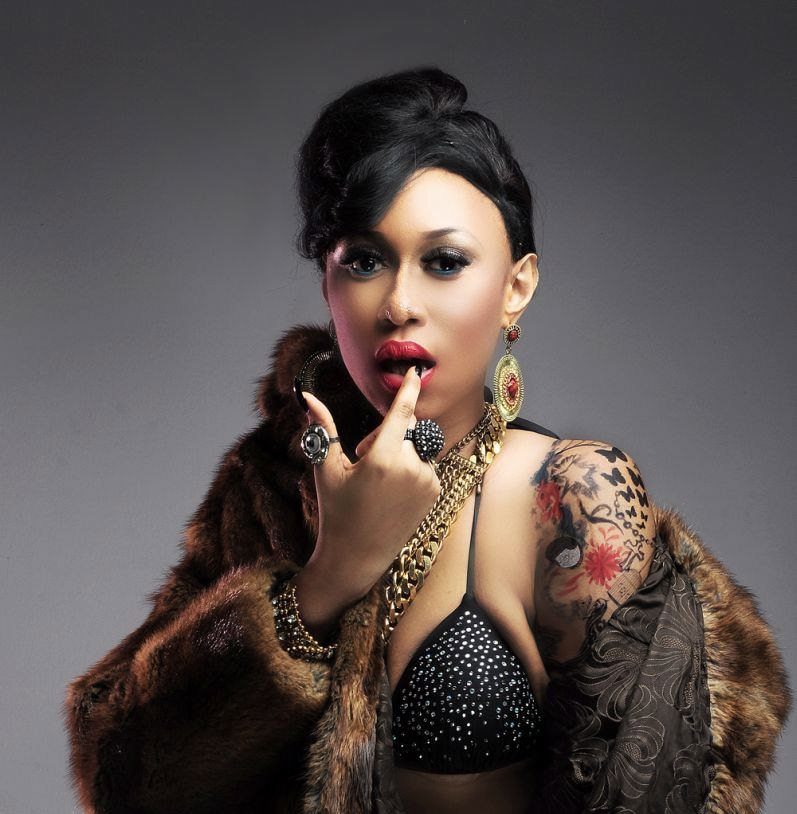 Now known as Madrina, Cynthia Morgan is one of the richest females in the game. She changed her name to Madrina in 2018 after forming her own label “The Cynthia Morgan Company, TCMC”.

Despite her financial battle with her former label boss, the dancehall queen is still allegedly said to be worth $1.5 million. 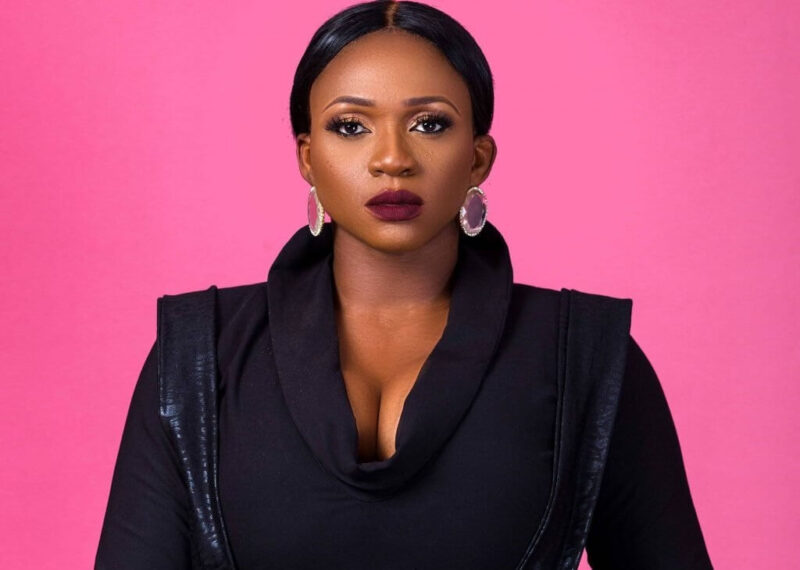 Waje has several achievements to her name that even without the little singing she does, she made the list of richest female artists.

She has a mouth watering deal with telecommunication giant, Glo World. She has anchored and played several roles in several shows. She sits on Number 7 with a whopping $1.7 million. 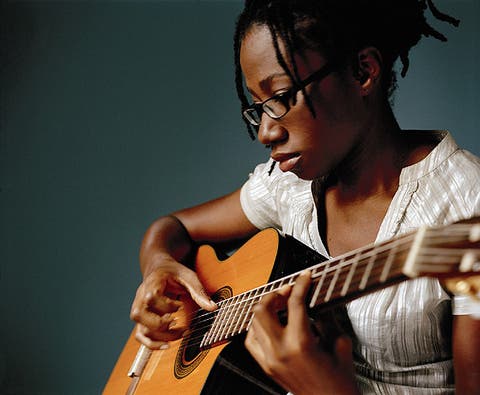 Asa gained massive recognition in 2009 with several of her songs including “Jailer”, “Eya Adaba” and others. She is one of the most successful and recognised act to ever come from the country.

She reportedly signed with GT Bank some years back after recording a tune for them. Today, the “Bibanke” crooner is said to have an estimate of $2 million. 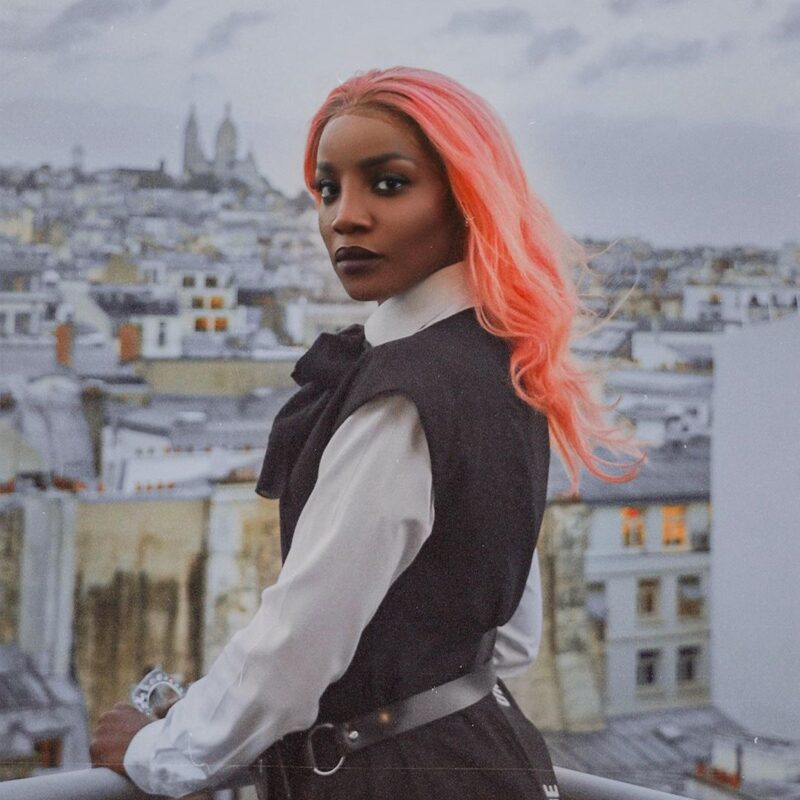 Although born in the United Kingdom, Seyi Shay is based a singer, songwriter an actress who is based in Nigeria. She is responsible for three of the soundtracks used in Konami’s game, “Gang Wars” in 2005.

She has also signed major endorsements with multi million naira brands like Etisalat, Bacardi Breezer and Pepsi. She is estimated to worth a total of $2.1 million. 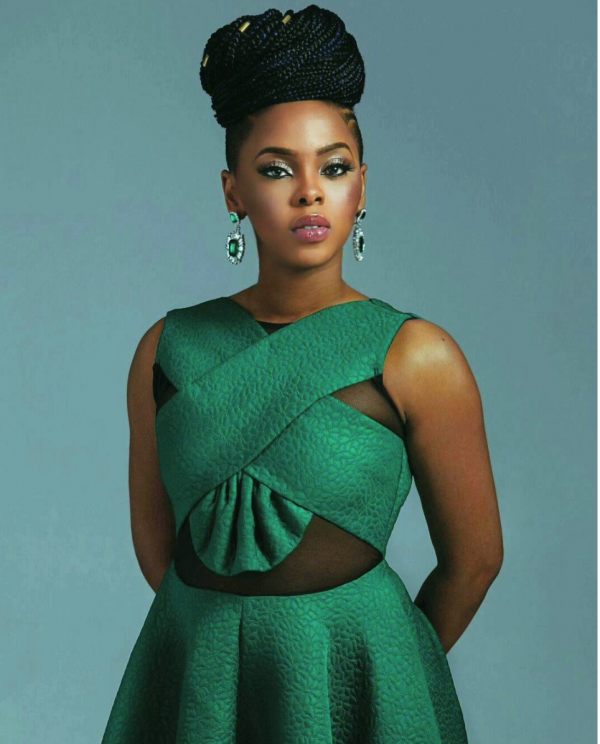 Often referred to as “Miss Kedike”, Chidinma makes this list of top 10 richest female singers. The 29 years old singer and songwriter is also an actress. She raised to stardom after competing and winning the MTN Project Fame season 3 show.

She has been a brand ambassador for telecommunication giant, MTN. Her present networth is said to be approximately $2.8 million. 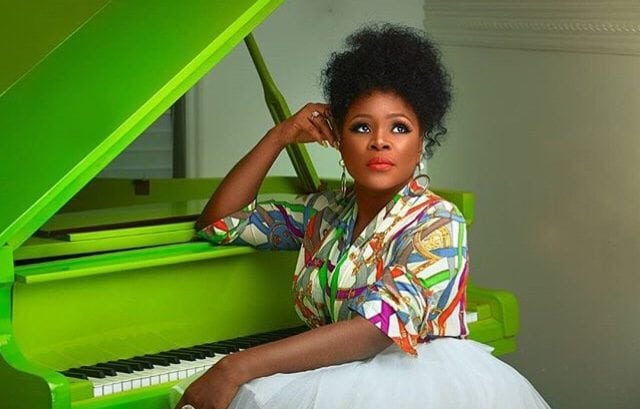 Omawunmi started her career in 2007. The Delta State born was the first runer up for the Idol West Africa competition in 2007.

She also a brand ambassador to Konga, Malta Guinness, Mortein and telecommunication company, Glo World. She is placed as number 3 with a total of $3 million. 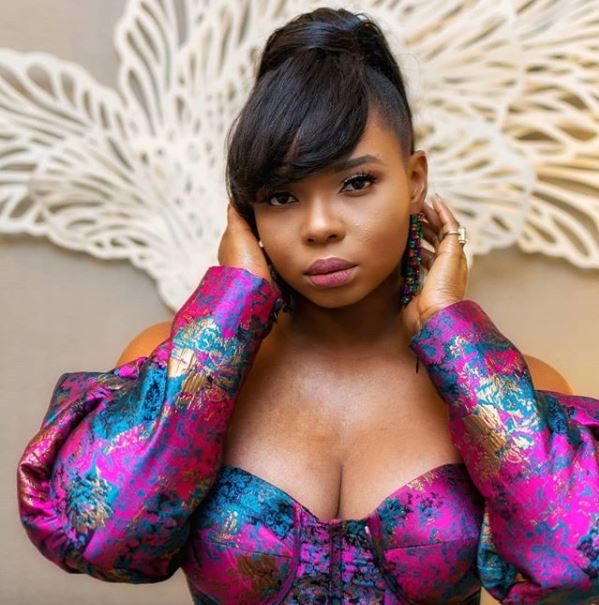 Yemi Alade kick started her career in 2005. In her university days, she took part in the Peak Talent Show in 2009 and this was the beginning of another phase of her career. She is a globally recognised singer who sings in Pidgin, Igbo, Yoruba, Swahili, French and Portuguese.

She is signed to Effyzzie Music Group and also Universal Music Records, which has been a major part of her success today. She is United Nations Goodwill Ambassador and also has deals with brands such as Hollandia Yogurt, Close Up Toothpaste and others. She is worth a total of $4.2 million. 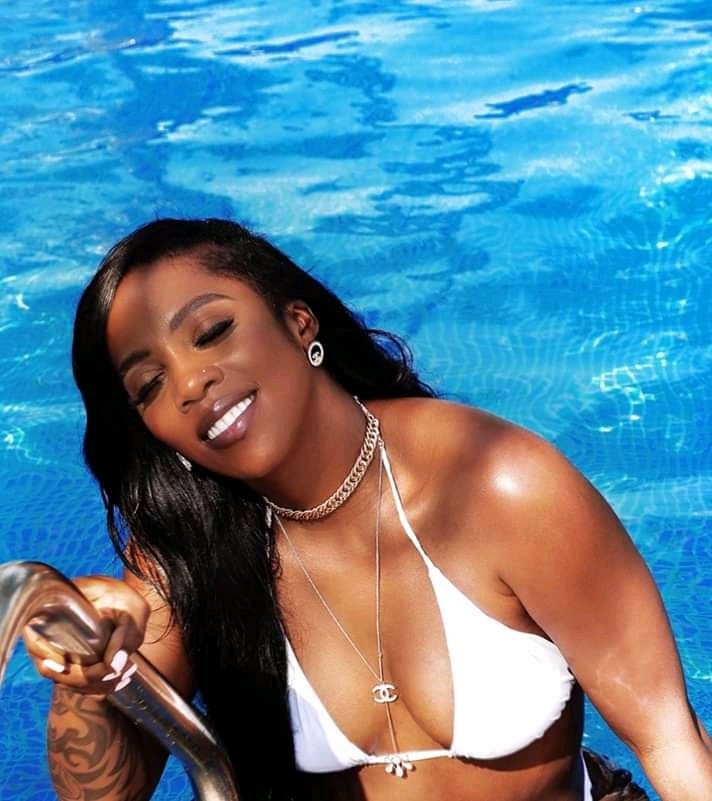 Tiwa Savage started at 16, as a back up singer for various international artists like Mary J. Blige and George Michael. She later moved back to Nigeria in the late 2000s to start her music journey.

She is linked to many brands such as Pepsi, Forte Oil, Pepsi and Konga. She is also said to have a deal with Jay Z’s record label and is estimated to be worth approximately $4.9 million.

There you have it. The top 10 richest female musicians from Nigeria. Did we miss any? Tell us in the comment section.

NOTE: This list is not an accurate amount of the worth of these artists and is further subject to correction if disputed.

POLL: Which Of These Albums Do You Think is The Best So Far In 2020?

List of Nigerian Musicians That Never Achieved Their Full Potentials