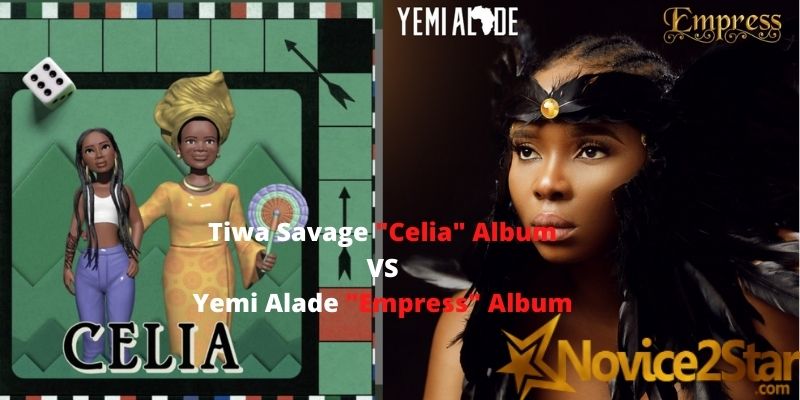 If asked which is a better album between Tiwa Savage‘s “Celia” album and Yemi Alade‘s “Empress“, which would you pick?

Despite the setbacks of 2020, several music artists dropped albums all through the year and even as the year crawls to an end.

Even with the males topping the industry, some females still stand out and we would be taking a look at the top two female artists and their album. 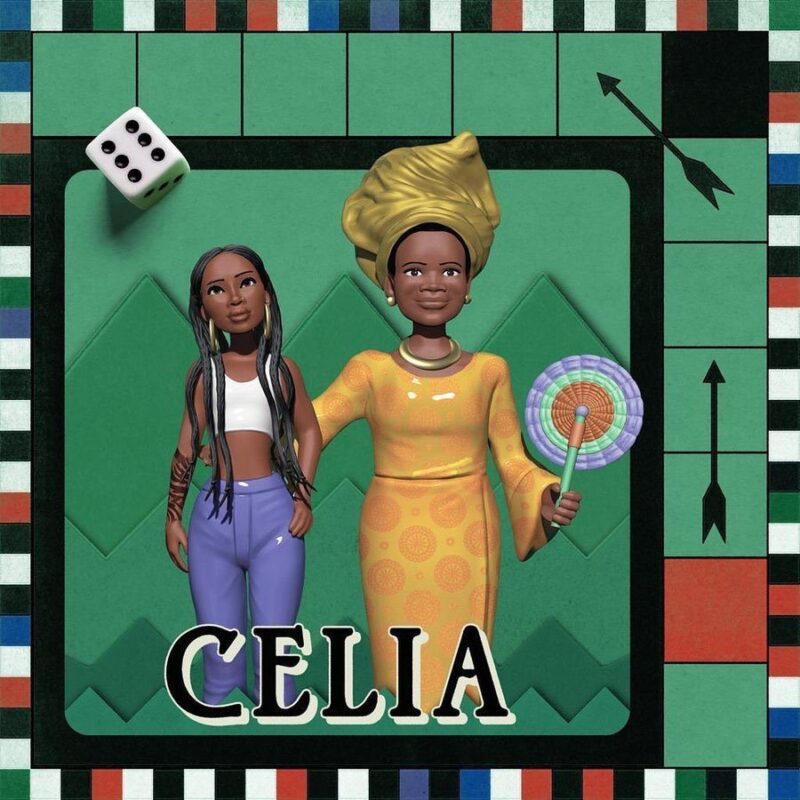 Tiwa Savage dropped her much anticipated third studio album “Celia” on the 27th of August. Tiwa started working on this album as far back 2019 and it has Afrobeats, R&B and Pop genres.

Celia had a host of artist from Africa like Davido, Naira Marley, Dice Ailes, Hamzaa. And from the foreign scene, Sam Smith and Stefflon Don.

This album is rooted in Afrobeats music and was greatly criticized both positively and negatively. Most criticized Tiwa for lyrical themes and some praised her growth and evolving image. 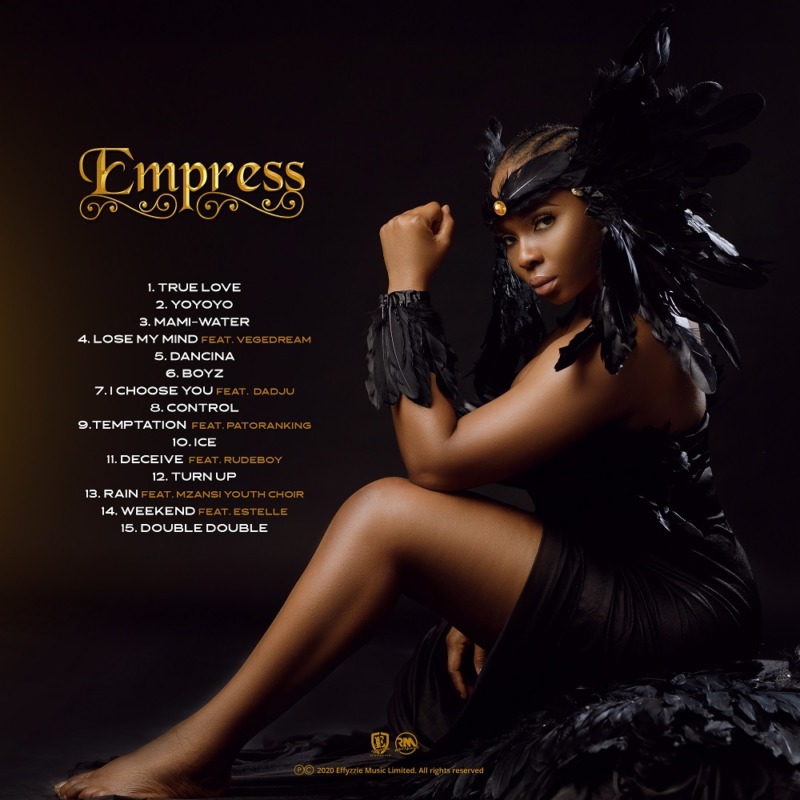 Yemi on the other hand released her fifth studio album November 20th and it has reached quite a large audience. This album was mostly recorded in Amsterdam.

The 15 track body of work is a reassurance from Yemi that she remains the Afropop Queen.

Having gotten details about both albums and possibly listened to them, Which album do you think is the best?