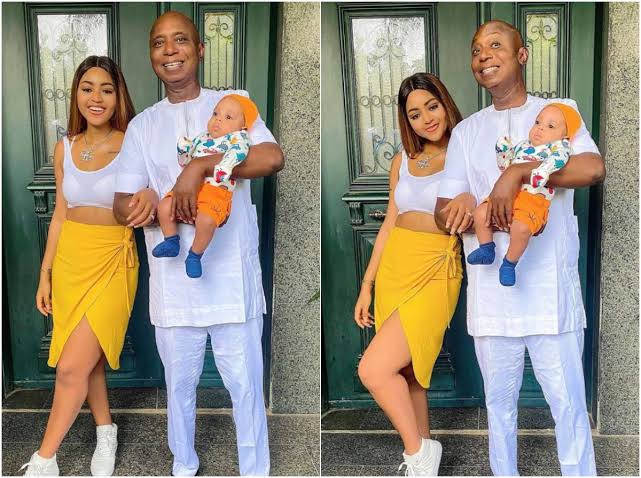 Billionaire husband, Ned Nwoko, to Nollywood teenage star, Regina Daniels, has revealed how he met and married his 6th wife.

The philanthropist and entrepreneur, in a new interview with BBC Igbo, gave full details of how he met and married all his wives, including he Nollywood actress, in just 3 weeks.

Prince Nwoko also revealed that he never dated any of his wife before marrying them as he never believed in dating before marriage.

He also stated that if he wants, he can go ahead to marry another woman and all his wives are aware of this decision as he believes in polygamy.

See the full video interview below.