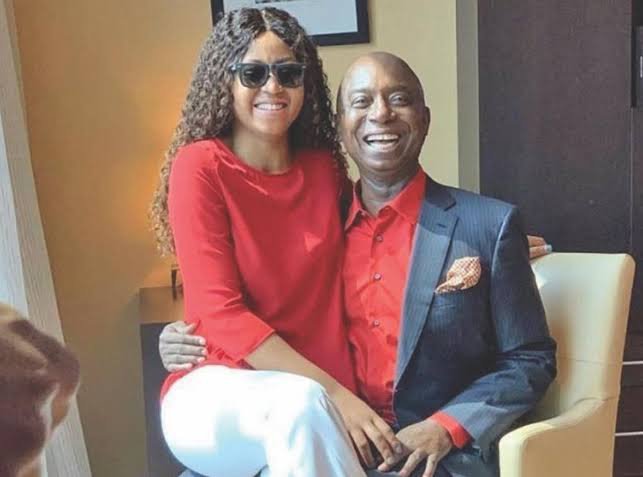 A fan of popular Nollywood star, Regina Daniels has taken to the streets to protest against Ned Nwoko marrying a new wife.

The billionaire ex-lawker and business man, Prince Ned Nwoko is a Nigerian was a member of the House of Representatives between 1999 and 2003 representing Aniocha North-South and Oshimili North-South. He married the Nollywood actress, Regina Daniels in 2019 making her his sixth wife.

After revealing he doesn’t like dating and could go on to marry another wife when he wants, a Regina Daniels fan has taken to the streets protesting that Ned Nwoko doesn’t add another woman to his fleet of wives.

A grown man is having a protest for Ned Nwoko not to marry another wife join Regina Daniels. Omo wtf ! https://t.co/YZN1vsPKn7