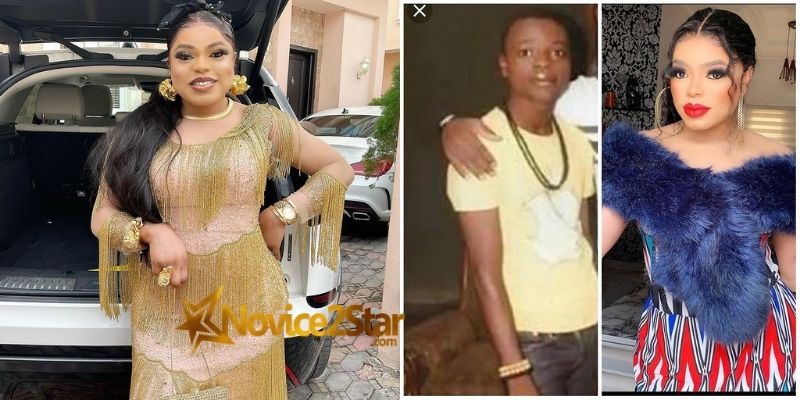 Popular Nigerian crossdresser, Idris Okuneye alias Bobrisky, has made a shocking revelation as to why he decided to switch gender from male to female. Also makes plans for full gender change next year.

The internet celebrity and Nigeria’s most sought after cross dresser revealed that he decided to embark on the life changing path as it was the only way to he could make money without doing anything illegal.

He also revealed that as a man for almost 3 decades, he could achieve nothing and he decided to go this path when he saw a lots of ladies making money from hanging out with rich guys.

The cross dresser further revealed the he has saved the sum of $300,000 for the full gender changes surgery which he plans to embark on 2021 in Colombia. 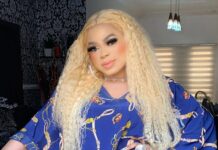 “Join This Crossdressing Business, There Is Money In It” — Bobrisky To ‘Broke Men’ 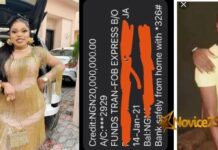 Bobrisky Calls Herself No 1 “Runs Girl” in Nigeria, Shows Off #20,000,000 Credit Alert She Got After Using Kayamata 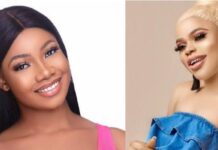