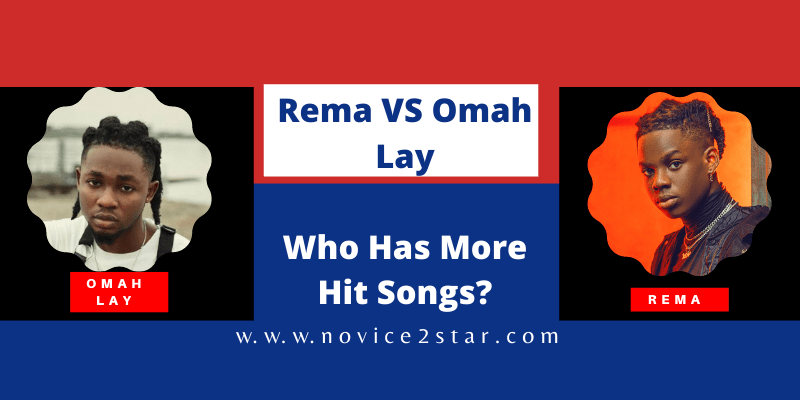 Yesterday night, there was a strong argument on Twitter about who has more hits between Rema and Omah Lay. To solve this mystery, we have brought the topic to you.

Divine Ikubor mostly known as Rema is a Nigerian rapper who also triumphs in afrobeat and afro-fusion. He popped up in 2019 with his self-titled debut EP. The project gave him hit songs like Dumebi and Iron Man that was featured on Barrack Obama’s Summer Playlist for 2019. Ever since then, Rema has released two more projects with a compilation album of his hit songs tagged ‘Rema Compilation’. 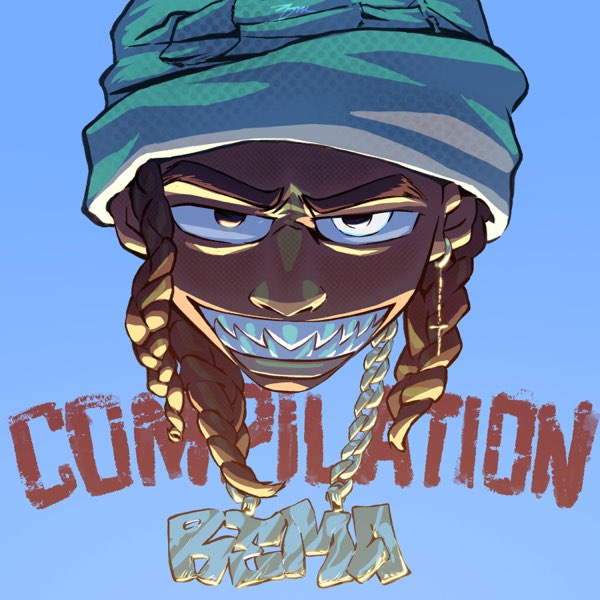 In 2020, Rema came through with powerful afrobeat tunes like Woman, amapiano sounds like Peace of Mind and a trap song tagged Alien.

Omah Stanley Dibia aka Omah Lay on the other hand became a known brand in 2020 when his single You off his debut project Get Layd went viral. The project also gave him hit songs like Bad Influence and Damn. In his few months in the game, Omah Lay has now worked with Afrobeat global star, Wizkid and YBNL’s boss, Olamide. 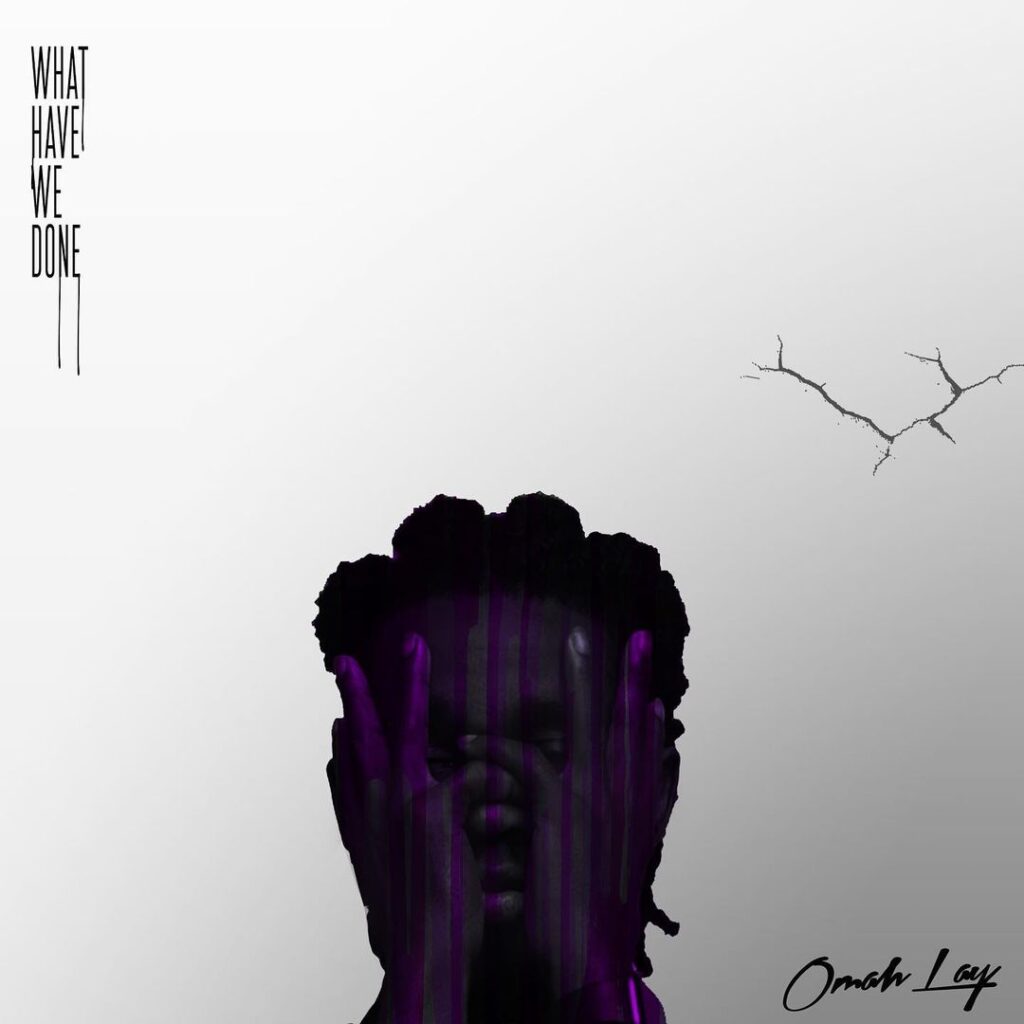 After amassing so many numbers on his debut EP, many had doubts that he might not keep up with the energy. On November 20, 2020, Omah Lay dished out his sophomore project tagged What Have We Done, a project that has now given him hit songs like Godly and My Bebe.

Now considering the number of hit songs these two artistes have? who do you think has more hit songs between Rema and Omah Lay?