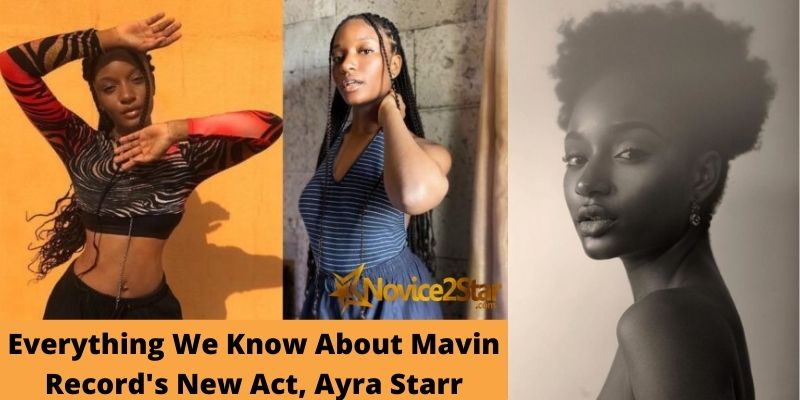 The Mavin Records family recently introduced a talented teenage artist, Ayra Starr and we present to you everything we know about her.

Mavin Records is arguably one of the biggest record label in Nigeria and is being led by ace music producer, Don Jazzy.

The label has been responsible for some of the famous and talented names we know in the industry today from the likes of Korede Bello, Di’Ja, Reekado Banks, Johnny Drille and few others.

The label unveiled her latest signee few hours ago in the person of Ayra Starr and this is all we can tell about her.

Prior to this moment, Arya Starr had no other known record deal with any label. Mavin Records is the only label she is signed to.

Word is, she was signed to the label last year. She released her debut 5 track EP she named after herself.

Although she is based in Lagos, the young singer is from Edo State, Just like Rema.

Arya started posting clips of herself singing on her Instagram page in 2019. Most of these videos were songs already made by other artists, while some she wrote herself.

This was probably how she was discovered by the Mavin boss, Don Jazzy.

Arya is an 18 year old teenager with no known birthday.

The singer, who refers to herself as a “Celestial Being”, is believed to get inspirations from her late father.

Stream and tell us what you think about her. 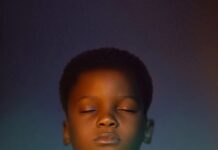 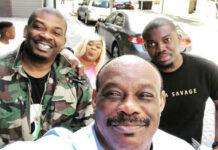 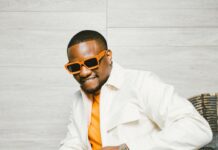