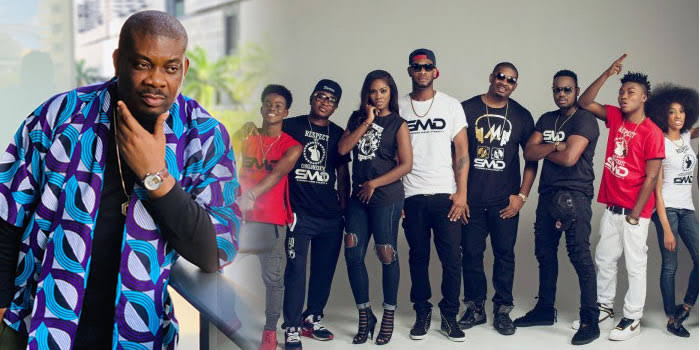 How To Get Signed To Mavin Records [A MUST READ]

How to join Mavin records – After falling out with D’Banj his friend and partner, Don Jazzy launched his own record label Mavin records in 2012.

The talented music producer had an amazing run with D’Banj, Wande Coal, Ikechukwu, D’Prince, others under their Mo’hits imprint that was founded in 2004.

The Mo’hits records gave us so many hit songs and albums. D’banj’s No Long Thing was the first album released under the Mo’hits umbrella. The album was released in 2005. Other albums are Rundown & The Entertainer (D’banj), Mushin2Mohits (Wande Coal) & Turning Point (Dr SID).

After flagging off a new imprint in 2012, DonJazzy penned down a multi million dollar investment deal with Kupanda Holdings making Mavin Records the biggest record label in Nigeria in terms of financial backing. The label has since grown to be a huge force in the Nigerian music scene giving prominent names like Tiwa Savage, Rema, Reekado Banks, Korede Bello, etc. 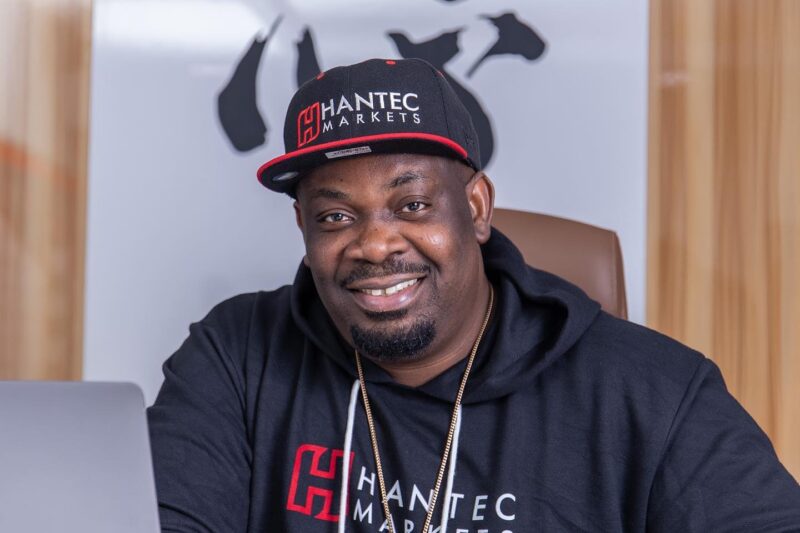 Between 2014-2021, Mavin Records have unveiled eight talents with over a dozen still under the Mavin academy according to Don Jazzy.

This article is about giving you secrets on how to land a record deal with Mavin records.

We shall be answering the following questions

I know most up-and-coming artists are expected to be discovered by Don Jazzy, well that is possible but the chances as so slim because there are thousands of artists following him for some reasons. Make friends with other people working with Mavin records on social media.

We know you’re cute and handsome. We are aware you have the best cameras but that won’t get Don jazzy or any Mavin records team member to have a feel of your talents. Try to post more freestyle videos on your platform, get people to appreciate your craft